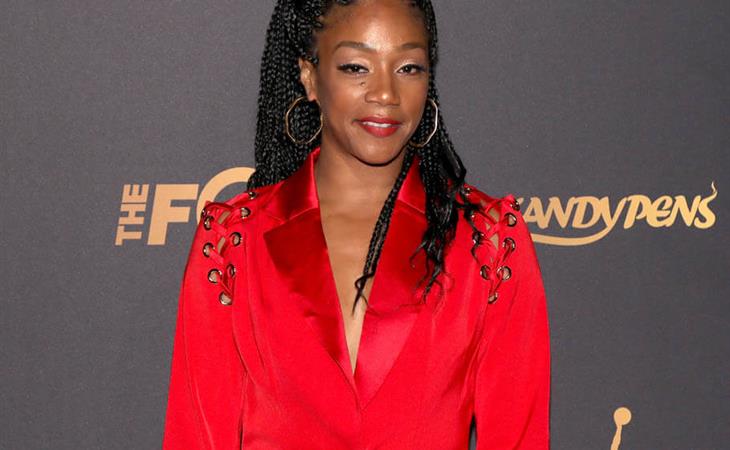 Yesterday was Tiffany Haddish’s birthday. On Saturday night she was hanging out with Mary J Blige at DJ Khaled’s birthday party which I think was also a promotional event for The Four, the new talent competition show starring Khaled, Diddy, Meghan Trainor, and Fergie.

Mary, as we’ve seen recently, has been working the award circuit in support of Mudbound and her own Oscar campaign for Best Supporting Actress which continues to build momentum. Three weeks ago she was a longshot for a nomination. Now she’s showing up on the expert prediction lists, not as a favourite, but she’s definitely heading in the right direction.

And so is Tiffany Haddish. As noted last week, Tiffany was named Best Supporting Actress by the New York Film Critics’ Circle for her performance in Girls Trip. Her book, The Last Black Unicorn, comes out tomorrow. In the book, Tiffany writes candidly about being abused by her mother and growing up in foster care. Despite what she’s been through, Tiffany says all she wants is to one day be in a position to care for her mom, to buy her a home and provide care. PEOPLE published excerpts from the book last week. It is at once a testament to Tiffany’s resilience and spirit but also another example of the impact of mental illness on families and, in particular, on children. For far too long, mental health awareness has been an afterthought and associated with shame and embarrassment. That Tiffany is openly discussing her experience with mental illness will hopefully encourage others to help reshape the conversation around the issue.

In other Tiffany news, she’ll be on Ellen today. She talks about meeting Barbra Streisand and the story behind this photo:

Just so y’all know I taught my big sister about @CardiB_ today pic.twitter.com/sGt7R1hOwi


OK but also? She buried the lede. Which is that she was invited to dinner at Ron Meyers’s house, the Vice Chairman of Universal. Girls Trip was distributed by Universal. It was a big hit for the studio. And Tiffany was the movie’s breakout star. Tiffany Haddish, who writes about being bounced around from home to home as an adolescent, is hanging out at the chairman’s house. And may even have the studio’s support behind her Oscar campaign. Which is significant. Because even if she doesn’t win, an Oscar campaign speaks to visibility. It means they could be investing in her career. There was a time in Hollywood when studios weren’t investing in the careers of the Tiffany Haddishes of the world.

She goes on to talk about having dinner with Taylor Swift after they were on SNL together and bringing her some “joyful greens”. So Taylor Swift has now “collected” Tiffany Haddish. We can focus on that, sure. But if we do, then we’re not focusing on how Tiffany Haddish has shown us this year how to turn being a talk show guest into an artform. I’m hanging on every word. I can’t stop smiling (even though I’m annoyed at Ellen’s patronising attitude, because she’d be a lot more giggly if Jake Gyllenhaal or Ryan Gosling were sitting across from her, but that’s a conversation for another day). I cannot get enough of Tiffany Haddish. And, hopefully, during this book promotion and through award season, we’ll get a lot more. 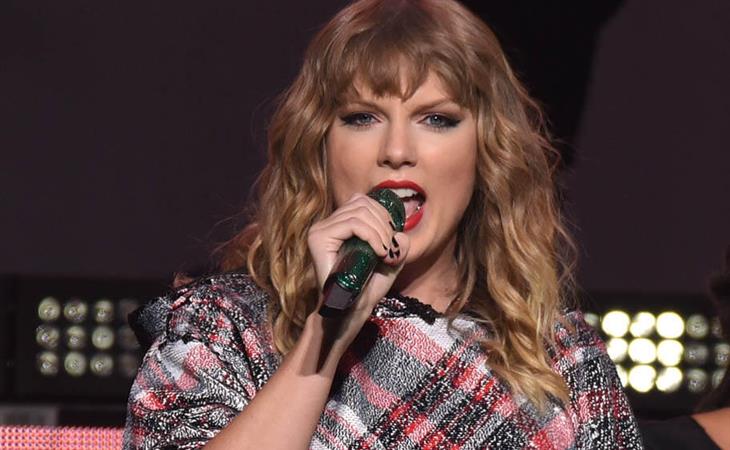 Taylor did something bad 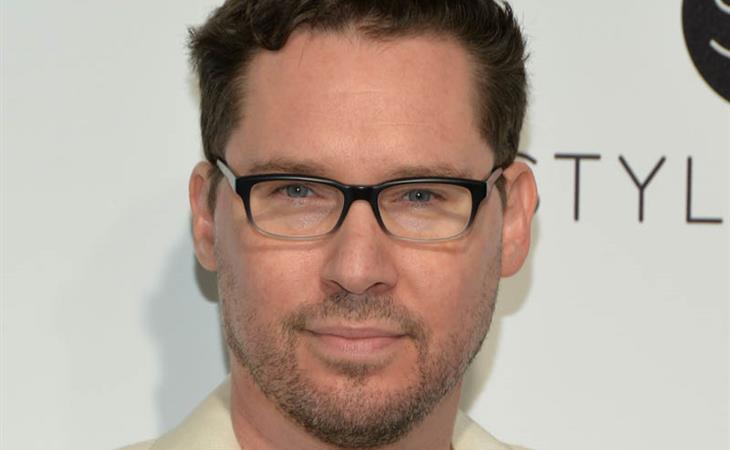