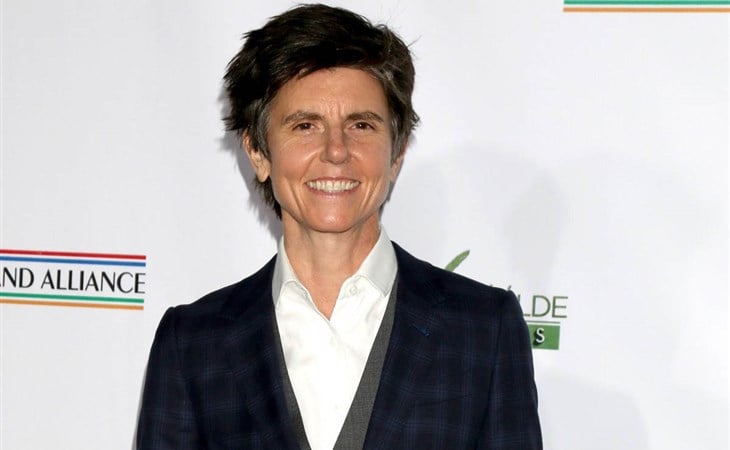 2022 is two weeks old and it’s already doing the most. There are celebrity couples breaking up, celebrity couples getting married, there are celebrity couples being Julia Fox and Ye (more on them later), the royal family is one step closer to yeeting Prince Andrew into the sun (or at least out of public life). But I don’t want to talk about any of that. I want to return to the topic of the 2022 Oscars host, because I’VE GOT IT, YOU GUYS. I figured it out. I found the PERFECT Oscars host, and no, it’s not Pete Davidson. Nor is it, somewhat surprisingly, a pack of ravening wolves, a host I have been wishing for since at least 2019. No, the perfect Oscars host is…

Think about it. She grew in popularity throughout the 2010s, coalescing in her own (short-lived) television show, One Mississippi, and a recurring role on Star Trek Discovery, and she had one of the best and most fun viral moments of 2021 with her role in Army of the Dead as “Hot Tig” took over the internet. Just in case you need a reminder, Tig Notaro is Very Hot And Cool on screen:

Along with her wife, Stephanie Allyne, she co-directs a new film, Am I OK?, starring Dakota Johnson and Sonoya Mizuno, which premieres at Sundance this month, so she will be fresh off the first major film festival of the year this spring, maybe with some awards buzz of her own for 2023. She also has a litany of industry friends, including Ellen DeGeneres, who is embattled now, but is also one of the most popular Oscars hosts of the last twenty years. And she’s a standup comic, well used to live performance and talking at an audience. By this point, Tig can emcee in her sleep.

And maybe she would! THIS is why Tig Notaro should host the Oscars—she’s a wildcard. Sure, she’s more down tempo than, say, a Pete Davidson type. But that’s what makes it so funny! The Oscars are this big, glamorous, showboat of an evening, and here comes Tig Notaro, renowned for her absolute refusal to get sucked into Hollywood glamor of any type. She has countless standup routines about the “party bits” she does at big and glamorous Hollywood parties to amuse herself, often at the expense and bafflement of the very famous people she finds herself among. Imagine the party bits she could do at the Oscars! She also had a fake chat show on Funny or Die that was premised upon how little Tig knows about current celebrities. I want an entire opening monologue that is just Tig trying to figure out who all the people in the front row of the Oscars are.

Tig Notaro is the perfect Oscars host, because on paper, there are many reasons it actually makes sense, but despite her calm attitude and mellow persona, she is unpredictable. She’s exactly the kind of conceptual comedian I want to see tackle the Oscars gig, because I don’t think there is any saving the ratings, nor do I think the host choice is going to lure in the TikTok teens—unless the host choice is just wildly left field, so left field the host becomes an event in and of themselves. Pete Davidson is only a shocking person if you’re outraged by tattoos and pot smoking, in every regard, he IS establishment celebrity right now. But Tig Notaro has built her house in the left field, she is proudly out of the loop, but she still operates within the industry in a way that says she does know how to maneuver and play the game, even if she refuses to be impressed by it. Imagine her doing the “is she here, or isn’t she?” bit with Billie Eilish to introduce the Bond song, or imagine the Oscars equivalent of the Taylor Dayne story. This is the exact level of chaos the Oscars need. Let Tig Notaro host. 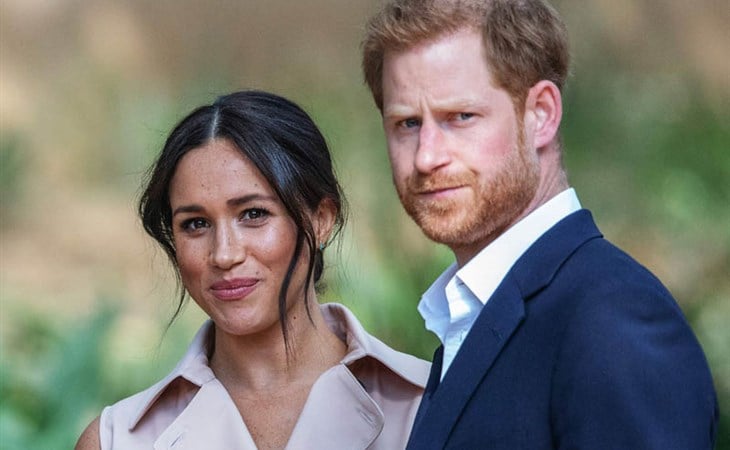 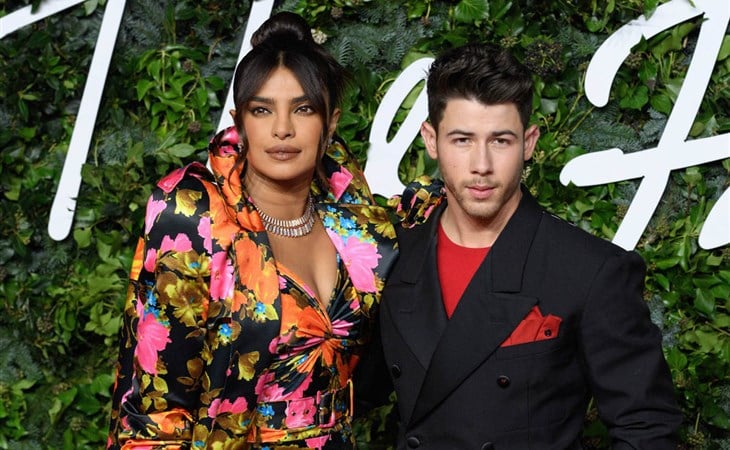