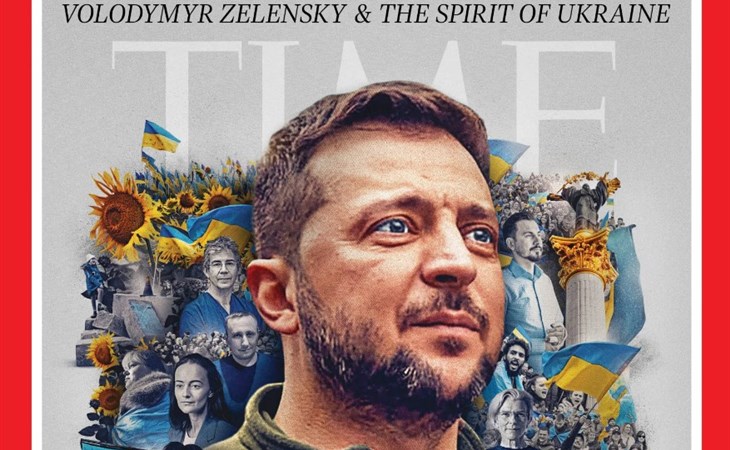 Time named Volodymyr Zelensky “Person of the Year”, and revealed his cover with a supercut of all their Persons of the Year since they started the annual tradition. Lots and lots of dudes, but it’s impossible to argue with this year’s pick. That is one dude who deserves all the recognition in the world. (OMG Blog)

Update on Anne Heche’s tragic death, she was not under the influence at the time of her fatal crash. (DListed)

It my duty to report that Shania Twain has entered her Kooky Diva era, and we are here for it. (Go Fug Yourself)

Gossip confession: one of my favorite sub-genres of gossip is old money. Like, really old money. Don’t come at me with that Rockefeller, Vanderbilt, Kennedy sh-t. Did she build her fortune in the Industrial Revolution or later? I don’t know her. Old money does not gossip like the rest of us. They keep their heads down, they’re not talking to anyone on the record (but they will say some devastating sh-t behind closed doors). So I don’t really believe the “rich, old guard Montecito crowd” has a problem with Harry and Meghan. Or rather, if they do have a problem, it’s going to be for very similar reasons as Lady Susan Hussey. More likely, the old money around Montecito—and there are some out there, who prefer West Coat relaxation to East Coast traditionalism—either steer clear, or want to recruit the Sussexes for philanthropic causes. They’re more likely to simply not engage because H&M are a publicity machine, and old money avoids the spotlight (you will never know them unless they want you to know them). (Celebitchy)

Variety’s “Actors on Actors” series is back, including this chat between Viola Davis and Jennifer Lawrence. They’re both gregarious interviews, so this is an entertaining watch. Viola’s story about her baby in the car is a living nightmare, though, glad that worked out. I don’t even have kids and I have a paralyzing fear of locking someone in a car. I cannot imagine the parental anxiety levels. (Variety) 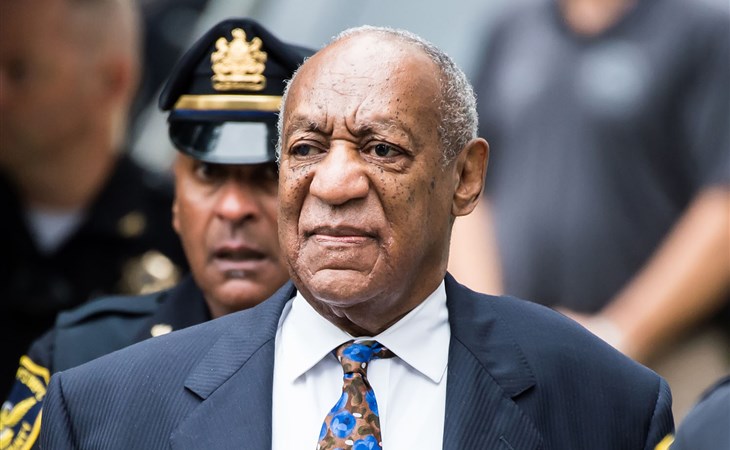 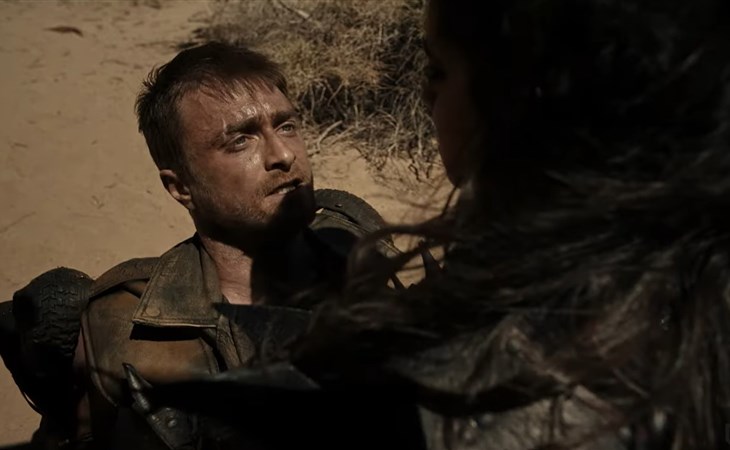 Just go with it