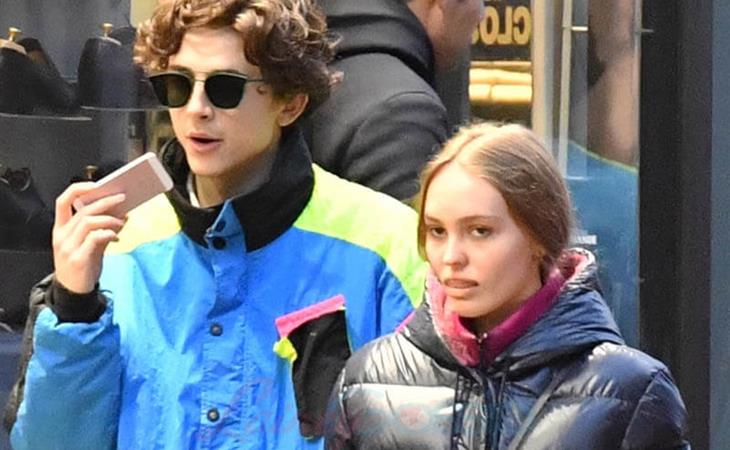 If Andrew Garfield and Rita Ora were among the most random celebrity hookups of the year, Timothee Chalamet and Lily-Rose Depp are the couple that seems to make the most sense. Who else would they be with? Lily-Rose’s father is American and her mother is French. Timmy’s mother is American and his father is French. Lily-Rose was born in Paris. Timmy was born in New York and, growing up, spent summers with his grandparents in France. His sister, Pauline Chalamet, also an actor, lives in Paris.

Timothee and Lily-Rose were seen together in Paris on Sunday, reportedly in town to celebrate Vanessa Paradis’ birthday the day before. If there was any doubt about how serious they are – and it never seemed casual, at least not in Photo Assumption – then a holiday + a parent’s birthday… it’s pretty serious, right?

Look at these two. They’re almost… timeless, even down to their outfits. They could be a couple in 2018 or in 1998. His jacket is straight out of 90s fashion. Her jeans too. Vogue is calling them the “newest style couple to watch”. And yes, let’s make that a New Year’s wish for 2019. If not at the Oscars, where Timmy is sure to be nominated, then perhaps…at the Met Gala?

Maybe that’ll be the debut. Lily-Rose and Timothee Chalamet’s first official red carpet at Camp: Notes on Fashion, the first Monday in May. Gives us 6 months to get ready for what that might look like. 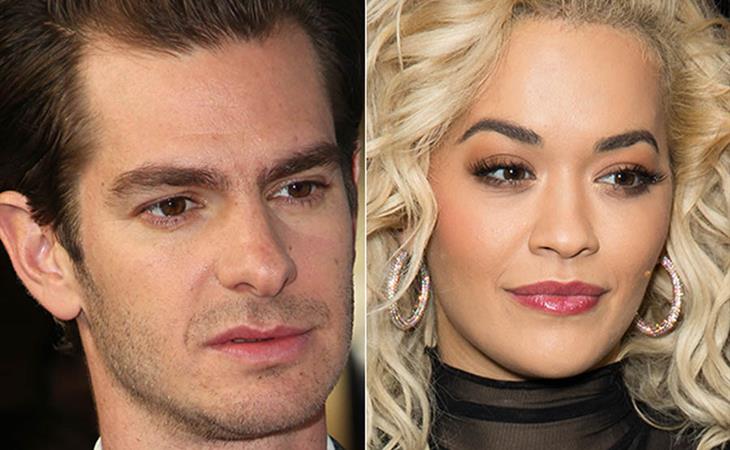