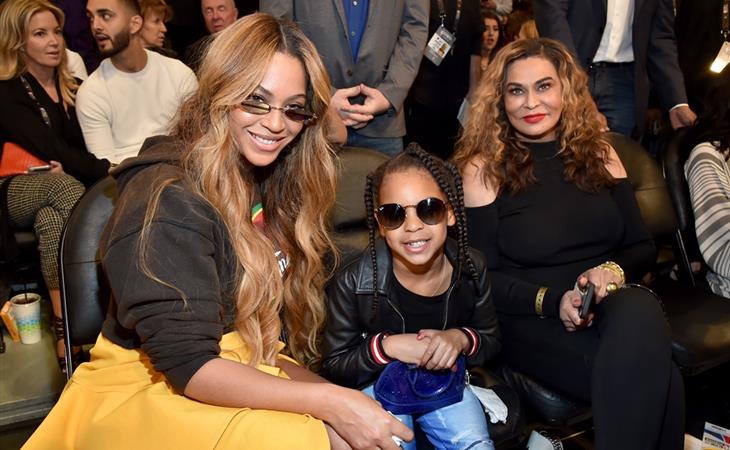 Beyoncé is known for locking things down, the ultimate control freak. With one exception: her ma, Miss Tina Lawson. As we’ve seen through the years, on Instagram really, Miss Tina does what she wants– because she hasn’t signed an NDA and likely doesn’t have to clear sh-t through Parkwood before she posts. Which is often a pain in the ass for both Beyoncé and Solange. That said, whenever Miss Tina posts about her daughters, and she’s often the only one allowed to film behind the scenes wherever B is, Beyoncé benefits. Here’s Miss Tina’s latest gift:

Beyoncé’s trying to tell her ma how “annoying” she is, doing an impression of Neal Farinah, her longtime hairstylist. Neal reposted, underscoring the point:

If it wasn’t clear, the point they’re trying to make here is to challenge the misconception that Black girls can’t grow their hair long.

But back to Beyoncé being annoyed…

Is she though? Of course not, not really. Now everyone’s talking about her hair. The Beyhive had a communal orgasm. Would Beyoncé have preferred a better quality video? Would she have wanted her ma to be less goofy? Obviously. But Beyoncé doesn’t mind, Miss Tina knew exactly what she was doing. And besides, it’s not like she could stop it. Is this the most relatable thing about Beyoncé? That even she is powerless when her ma wants to be corny? Also… she’s getting a trim at home from her ma, like it was back in the day when they were growing up. My ma used to trim my hair too. And now I get home trims from my husband. My ma recently gave me a tip about home trims. A hair trim, by the way, is always a good idea if you’re in a funk. If you’re in a funk though, don’t get your hair trimmed at home. Go out for the hair trim if you want to change your luck. If you’re on a lucky streak, a home trim is fine. 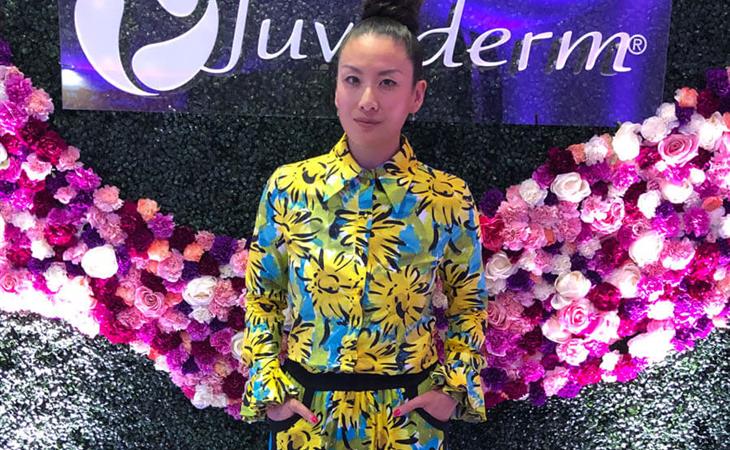 What I Learned at JUVÉDERM®’s Beauty Decoded Live Event 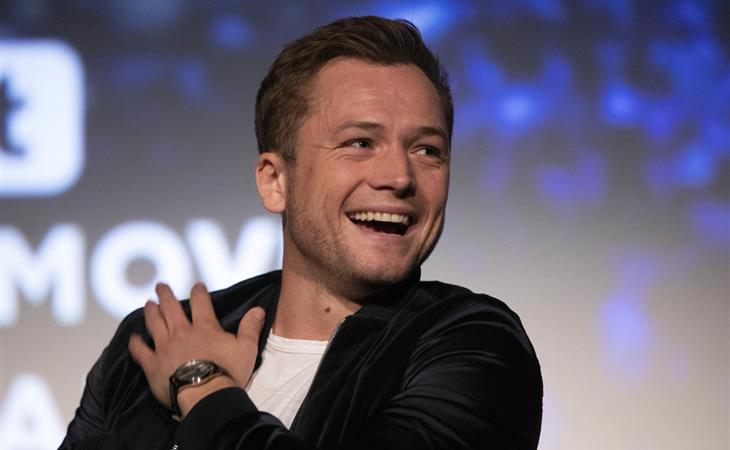