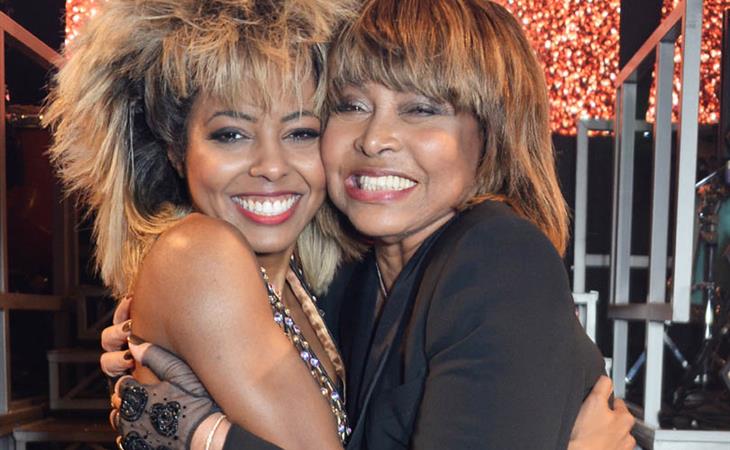 If only we could open every day with a post about Ms Tina Turner and new pictures. Last night was opening night of Tina: The Tina Turner Musical on the West End. Adrienne Warren, who was nominated for a Tony Award in 2016, is playing Tina and everyone is saying that she f-cking nails it, that this performance is an undeniable powerhouse moment. But it really doesn’t matter what people say if Tina doesn’t approve. Tina not only approves, she also worked with Adrienne to make this happen. As she told the BBC, even though she initially wasn’t all that hot on the idea of a musical about her life…

"A lot of people have asked me why I wanted to make a musical. I always found it a little difficult to answer... because I don't. Well first of all, it's difficult to see someone else do what we did for 40 years. I'm a perfectionist, so I look a little bit critically. But when I look and see it done so well, I feel proud. And I feel like I'm sending someone - sorry I'm getting emotional - I'm really sending someone out that's going to do a good job and make me proud."

Can you imagine hearing that if you’re Adrienne Warren?!? Um, can you imagine working with Tina to get her moves down? Tina pop-quizzing you about doing “the pony”?

*Coming this Friday 16th March @ 3pm*
EPISODE 3 | @AdrienneLWarren’s journey to becoming the Queen of Rock and Roll & live performance with @loveTinaTurner!
Sign up to the #TINAFamily & be the first to watch in full exclusively BEFORE everyone else! https://t.co/AJsjheunl1 pic.twitter.com/704S3lslTs

I have watched that video at least a dozen times this morning, with a combination of jealousy and a healthy amount of As IF – as in, As IF that could ever be me, being in a room with Tina Turner teaching me her signature tricks. That’s not an opportunity that happens to just anyone. Check her out – Tina’s 78 years old, moving around like a 28 year old. She is NOT messing around. And these pictures too…

She looks unreal. Like…her skin? It’s amazing. And not just on her face but her neck and the chest area too. UNREAL. If you’re in the mood for more Ms Tina Tuner today, there was a good article in The Guardian a few weeks ago ahead of the opening of the musical. It’s a brief overview of Tina’s career. And it’s a reminder of the artists Tina made possible.

There are a lot of Tina Turner performances to choose from. For some reason, this is the one I’m feeling today: 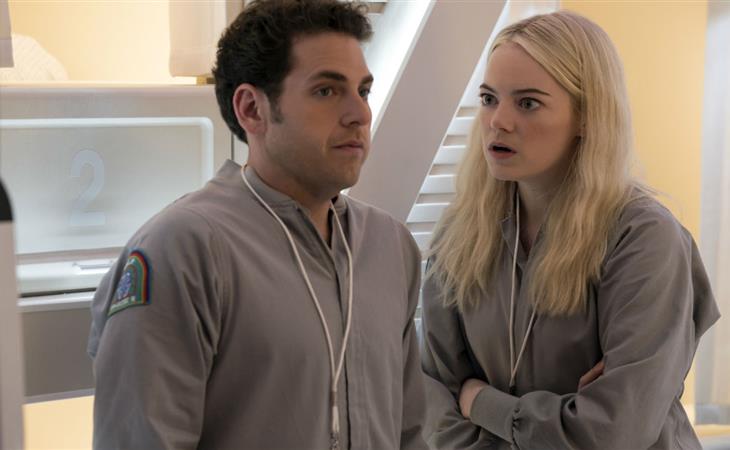 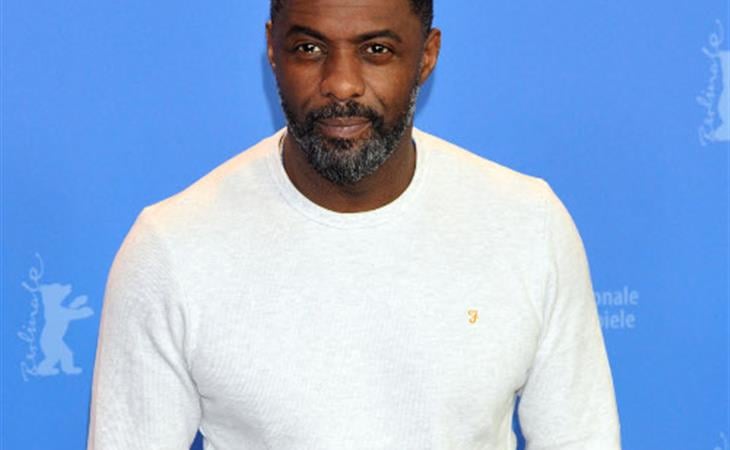