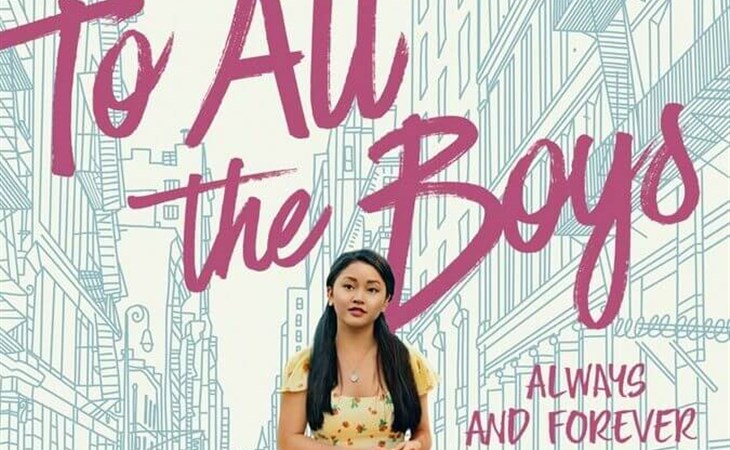 I watched To All The Boys I’ve Loved Before the day it came out on August 17, 2018. It was a Friday, and after a great night out with friends, including Duana, Sasha, and Kathleen, I was really excited to get home because Jacek was out of town and I could stay up in bed and watch TV basically until morning and then sleep all the next day.

A Friday night rom-com is an exhilarating thing. I remember, within the first 15 minutes I was already texting the group chat out of my mind giddy about Lara Jean Covey and Peter Kavinsky. By the time the hot tub scene came out, it was near delirium. Sasha had gone to bed by this point but Duana and Kathleen were right there with me, and it continued all weekend, when the rest of our friend group caught on and our entire conversation became about LJ+PK. Some of us may have seen it over and over again at least three times by Sunday night.

And we weren’t alone. Think-pieces on To All The Boys soon followed, Twitter was all over it– because it appealed to more than just teen girls, and you might say it appealed more to women long out of their teens, once again proving that an awkward teen girl figuring herself out and falling in love is an immortal storyline, evoking a specific nostalgia that can be a bonding experience. What made the first movie so effective is that it came as a surprise – no expectations, it was a mid-to-late summer gift, what we used to call a “sleeper hit” at the movies.

That obviously wasn’t the case with the second movie, PS I Still Love You. The magic didn’t seem to be there, and the wrong conflict was centered; LJ and Genevieve’s love story was much more interesting than PK and John Ambrose McClaren. So the pressure was even more intense for To All The Boys: Always and Forever to stick the landing.

And they did. I mean I don’t know that anything could have felt as fresh as the first one, but the sweetness was there, the small thrills were there (Peter loves LJ sooooo much!), and most importantly, Lara Jean was there. This is the key to the entire franchise: a fully realised lead character who is good but not too good to be true. LJ’s whole thing is that she’s held herself back from discovery and that’s how we met her in movie one and that’s who she is now as she’s deciding on college. At the same time, as much as LJ needs to expand her world, and change her environment, it doesn’t mean that she has to become an entirely different person. That’s a tricky balance when you’re creating a character who is in their formative years – how do they remain recognisable but not stagnant? How do they evolve without shape-shifting?

The best line of the movie, maybe out of all three movies, happens near the end of To All The Boys: Always and Forever. It’s Lara Jean, surrounded by her family and friends, and despite the fact that there’s someone missing from the scene, she’s as present as ever, truly appreciating the moment. This is the part of Lara Jean that will remain, whether she’s in Seoul, New York, or in Portland:

“I’m a person who saves things. I’ll hold on forever.”

Everything in this story rides on Lara Jean and, by extension, Lana Condor. I wish we could give her more credit for the work that went into her portrayal. Because it’s not enough. It’s never enough when it’s a teen rom-com. But playing something who’s so good but who can’t be too good to be true is a tricky balancing act. Jenny Han built the character; Lana brought her to life. 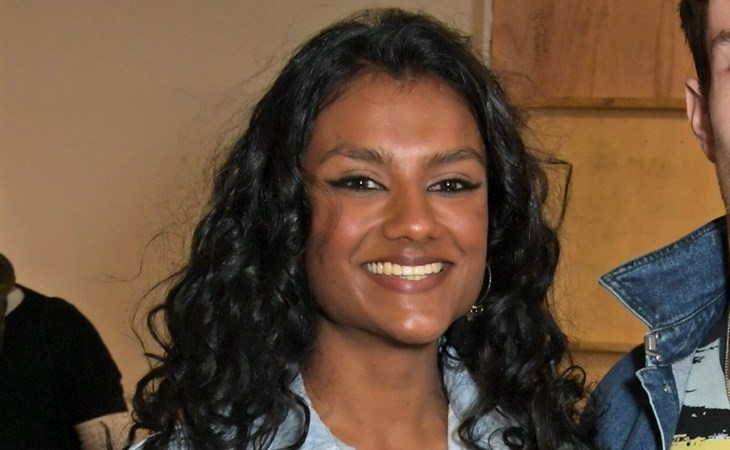 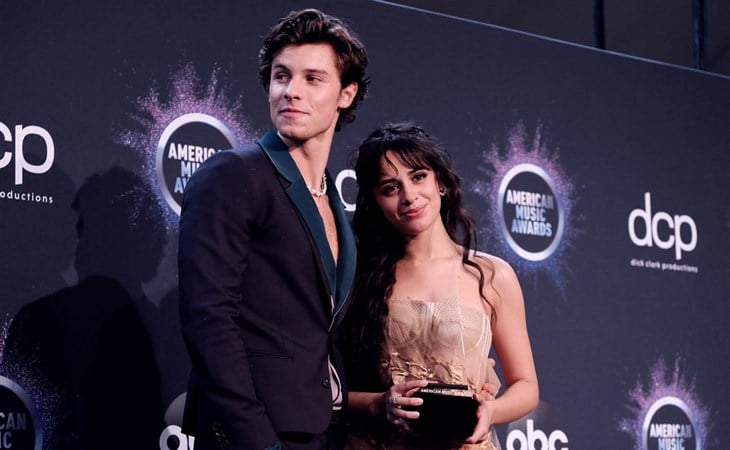