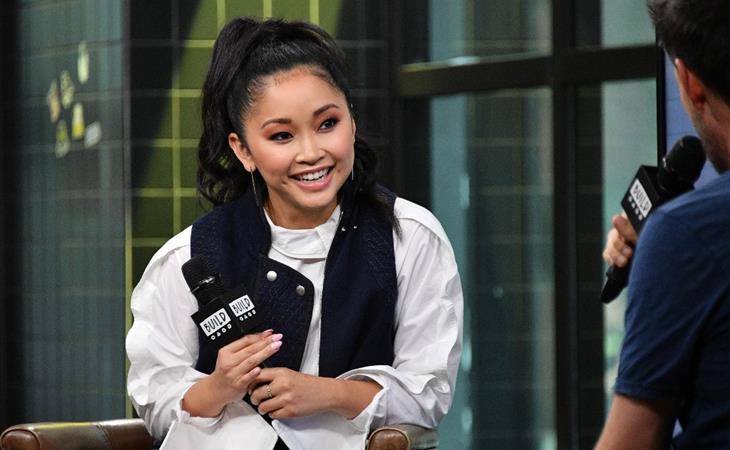 I had two plans this weekend: Crazy Rich Asians and To All the Boys I’ve Loved Before. It’s all I’ve thought about and talked about since Friday. And, if the box office and social media are any indication, same same for you too?

This is the part that broke me during TATBILB – after the ski trip, when they come off the bus, and how easy it was for Lara Jean to believe she was “second best”. It’s a line that works on so many levels, because everyone can relate to feeling “second best” at one time or another but also, for members of a minority community, who have struggled to be seen, whose stories have been underrepresented, or who are invisible in so many stories, being “second best” has been the default, a fact so normalised that when someone tells a story in which they are not in the background, this is the reaction – if you haven’t already, read this thread:

You’re 8 years old.
Your 3rd grade class orders chinese food & your father delivers it. You are so excited to see your pops in school. He’s your hero. But apparently other kids don’t think he’s so cool. They laugh at him and mimic his accent. You don’t want to be Chinese anymore. pic.twitter.com/6vW9DXZK6x

Many Asians did not feel “second best” at the movies and while watching TV this weekend. And I’m not saying that means all Asians were represented, I’m not saying that there aren’t still stories that are being ignored. THIS IS NOT WHAT I’M SAYING AT ALL. What I’m saying is that hopefully it’s a start, hopefully this builds momentum, even more momentum, after the success last year of The Big Sick, because we can’t forgot how Kumail Nanjiani’s amazing rom-com from 2017, for other stories to be told and supported.

Much more on CRA and To All the Boys I’ve Loved Before (Peter!) on the site today. 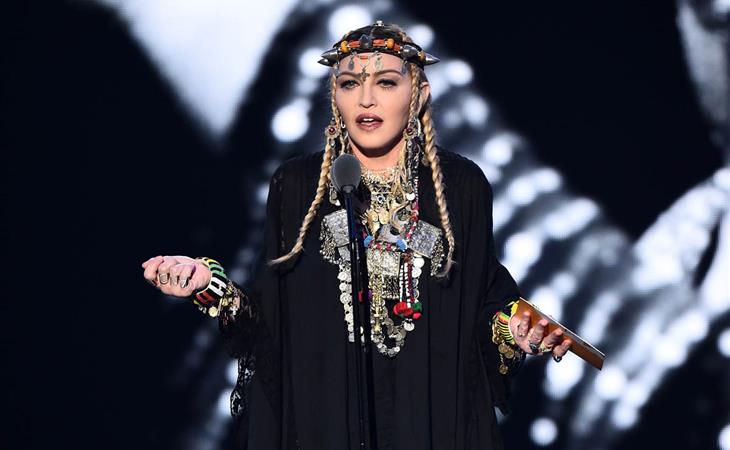