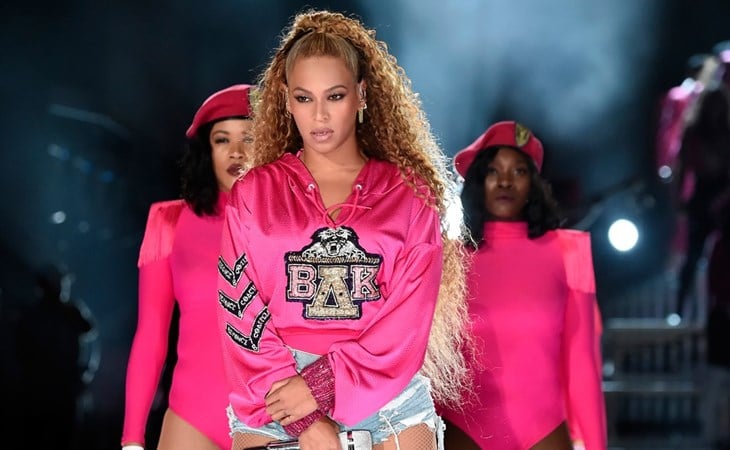 Today is Ivy Park day. Drip 2 will be available online in North America starting this afternoon but in other countries around the world it’s already sold out. In Australia, for example, I heard it only took 20 minutes. So… Where Is Your Park? And are you parking yourself in the waiting room? Hopefully they’ve made the waiting room bigger this time. I’ve set my alarm for 3:59pm ET but I am fully prepared to yell at my internet connection.

Last time ahead of the release she had closets and boxes delivered to celebrities and influencers. Miss Tina showed off hers yesterday:

She looks AMAZING in the green line:

And Alok also shared that they received a special package, as Beyoncé is making the point that her clothes are not gender conforming and can be worn by anyone, no matter how they identify.

You’ll recall, the first Ivy Park collection was criticised because of its size range, or lack of range. Drip 2 is now available in sizes up to 4X. So she took the feedback and made the improvement. At least where the products are concerned. Not sure yet if the ordering process is any easier or less stressful because if there’s going to be that much of a virtual stampede, obviously it’s not exactly a bad headline. And it’s not like she hasn’t trained the public to be ready and prepared to endure for the privilege of her creations. I just want the mint green belt bag. Good luck to me and you. 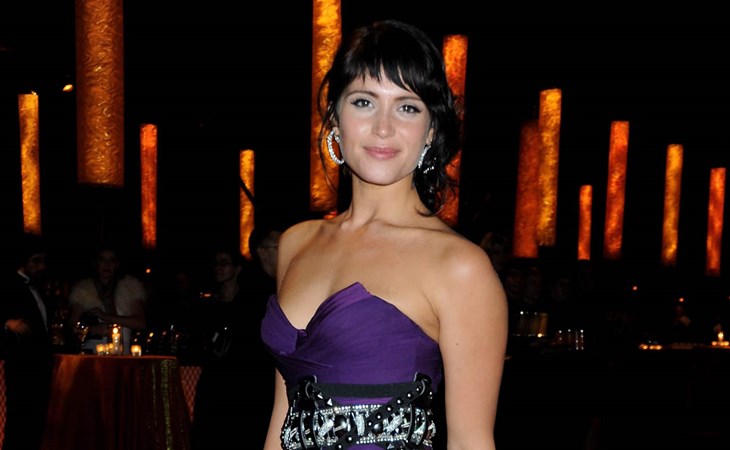