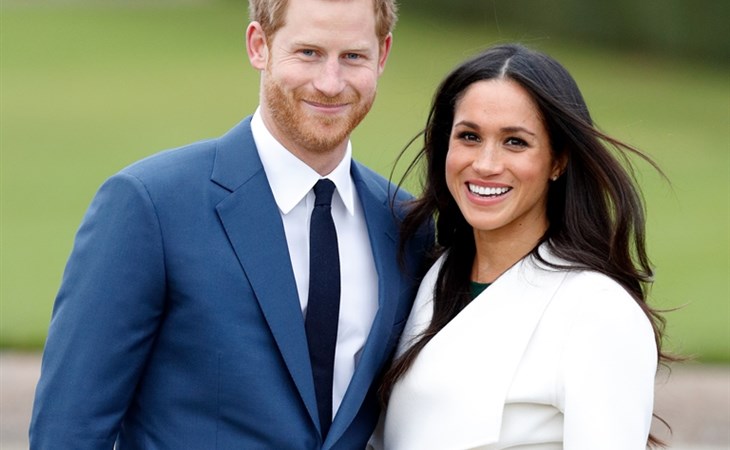 After months of gossip and drama, these are the last days of Prince Harry and Meghan Markle as senior members of the British royal family. After putting up their final post on the SussexRoyal Instagram account yesterday, signing off as “Harry and Meghan”, perhaps a sign that they’re now free to be as casual as they want to be in their correspondence, the account will now remain inactive, as will their website, until they announce their next steps, presumably when this global health crisis has been contained. As I wrote yesterday, we’ve known for weeks now that they’re not to use the word “royal” anymore, so that wasn’t a surprise. What was a surprise is that they weren’t keeping the IG account, with all its millions of followers (which certain family members might have been jealous about), and will likely, at some point, start another account from scratch, with a brand new grid. Because it’s possible to keep an existing account, like the existing photo grid, and change the name on the account. This is not happening. Hardcore petty is what I called it yesterday.

I got an email from a reader who surmised that maybe it wasn’t Buckingham Palace that insisted that it be done that way, and that perhaps it has to do with revisiting the arrangement in a year, leaving the door – and the account – active so that Harry and Meghan might return. That’s an optimistic way of looking at it. But right now, things don’t seem all that optimistic. Did you read this part of the statement that was released yesterday? From now on, Buckingham Palace does NOT represent House Sussex:

“….no other royal communications representatives act on behalf of the Duke and Duchess of Sussex, including palace spokespeople, Household representatives nor royal sources.”

That’s pretty clear, but just in case it’s not landing, they’re basically saying that Buckingham Palace spokespeople, and household palace staff, and whoever these royal sources have been – translation: viper courtiers – do not speak for them and don’t know anything about them.

Maybe that’ll change in a year, but right now, nobody is thinking about the possibility of making up. Instead, perhaps a more plausible explanation for leaving it inactive and not deleting it entirely is that that IG account was established and existed during the time that Harry and Meghan were indeed considered senior British royals and therefore is like a record of royal activity, which cannot be wiped out because it’s an informal but nonetheless official royal document. Basically Buckingham Palace is saying they own it, that it’s theirs. And if that’s the case, it tells you a lot about the situation and how territorial it’s become.

In the caption it says “we look forward to sharing more over the days and weeks to come”. That speaks to future, as in ongoing, suggesting that at least as of March 18 they had plans to continue with this IG account, whatever name it would be under. And at some point between then and yesterday, those plans changed. Again, as noted yesterday, nobody on Instagram wants to give up millions of followers so I can’t imagine that this was their choice. It was, likely, a choice made for them. And if it was made for them, it’s unlikely they would have appreciated it – making the chances of a reconciliation seem “remote”.

As for what’s next for Harry and Meghan, they say they’re taking time to figure sh-t out – which is a good thing. They’re the most famous couple in the world, everybody is intrigued, and there’s a lot of heat on what their future will look like so… probably best to strategise for all angles, think through every layer of it, and throw down an unforgettable comeback. They’ll only have one chance at it so it can’t be amateur hour.