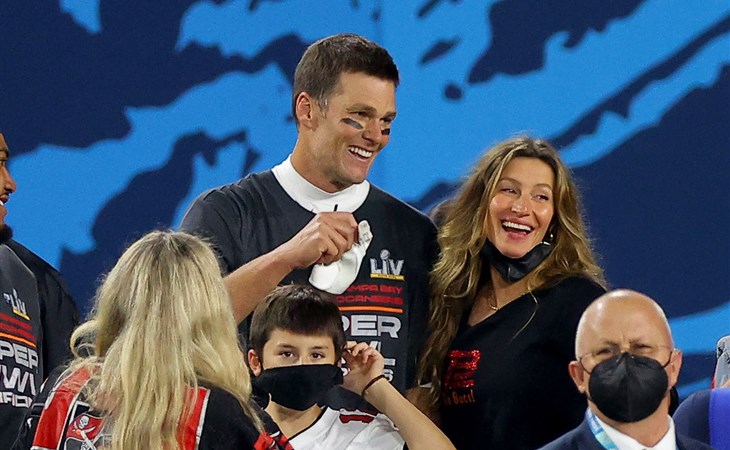 Tom Brady and Gisele Bundchen are officially divorced. As mentioned earlier this week, their divorce was legal the day they filed the paperwork, and even though the confirmation was preceded by weeks of speculation, when it finally happened, it was swift and efficient – or at least it seemed to be from the outside.

But the fascination persists. And the fascination is being fueled by more stories. Like this one, posted at PEOPLE yesterday about how Tom “didn’t want” a divorce and that “this was not Tom’s idea”.

“Before Tom Brady and Gisele Bündchen finalized their divorce on Friday, the superstar quarterback was prepared to do "whatever it took to make things work," a source a close to Brady tells PEOPLE.

Brady, 45, "wanted to do whatever he needed to do to fix things" with Bündchen, 42 because he "didn't want the divorce and he didn't want the marriage to end."

The source says that Brady was "willing to go to therapy, marriage counseling — whatever it took to make things work."

The Tampa Bay Buccaneers quarterback reportedly "didn't want the kids to have divorced parents; he wanted to work this out."

But Bündchen felt that "it was a little bit too little, too late," the source says. "She gave him a lot of opportunities to fix things, and he didn't."

Brady was "busy following his passion" during their 13-year marriage, which the source says "is good" for him, but it ultimately left the model feeling that "he wasn't hearing what she was saying."

Most of the reporting about how and why Tom and Gisele’s relationship fell apart is related to his retirement and unretirement and how much time he spends away from their family. As Maria wrote a couple of weeks ago, even though we still haven’t managed to cancel misogyny, there hasn’t been as much sexist commentary as usual (it’s there, no doubt, it’s just not as dominant) about Gisele being a nag bitch getting in the way of her husband’s career; people can appreciate what she’s done, what she’s given up to be the lead parent, and all the effort she’s put into supporting him and his goals and his dreams and his career.

This narrative that we’re hearing now then, about how he didn’t want to break up, to me it feels like reputation rehab. Because it’s pretty evident to most that she tried. Her priorities aren’t being questioned but his priorities are under scrutiny. And he clearly wants to convince people now that he wasn’t an absent husband and father – at least not at the end, when they were on the brink.

It was reported a few days ago that Gisele bought a place in Miami months ago and some are taking to mean that she’d already been laying the groundwork to exit their marriage at the beginning of the year. Let’s consider the timeline though.

Tom announced his retirement around February 1, 2022. About a month later, Gisele buys the home in Miami. Two weeks after that, Tom announces is UN-retirement. All of that tracks. This is how I imagine it going down:

-He retires, finally, and she’s hoping that means their lifestyle can change and they can together be more present for their kids

-Shortly after, maybe as short as a week or two after, he’s like…umm… I’m not sure, I think I want to play again

-And now Gisele’s all, WTFFFFFFFFF, are you serious right now? They argue about this for a couple of weeks and that’s when she buys the new place

-But at some point she concedes to him – again – and he convinces her to give it one more shot. For the sake of the kids, she agrees

After all, this was during the off-season. It was spring, he wasn’t playing, he was at home a lot more. And they even went on a family holiday together in the summer.

Here they are in Italy, looking close, at the end of June:

But then… training camp starts. Tom showed up for training camp with the Buccaneers at the end of July. And then, about two weeks after that, after missing a few days here and there, including his birthday, he went on hiatus for eleven days. So he and Gisele appeared to be fine through the summer. But as the season approached, as soon as he had to recommit himself to football, well, that was the unravelling.

Basically whatever went down as football season neared, Gisele had had it. Maybe there were promises that weren’t kept, maybe she realised that whatever change she was hoping for and expecting would never happen. And now here we are with him trying to make it seem like he was willing to whatever it takes. Right. But what he’s not saying is how many chances he had before he ran out of them. 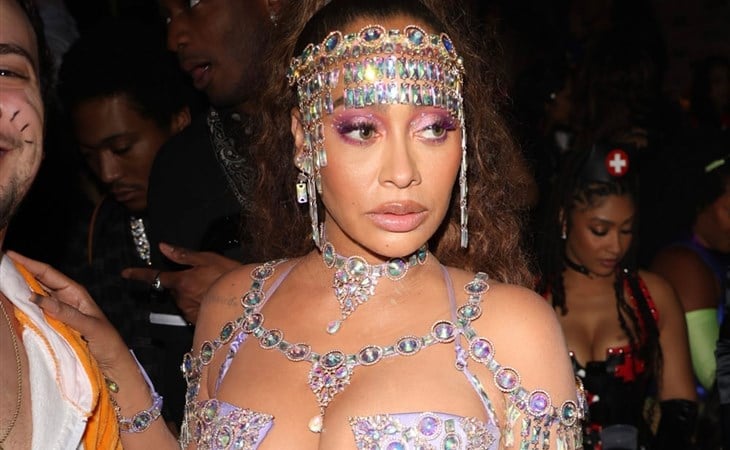 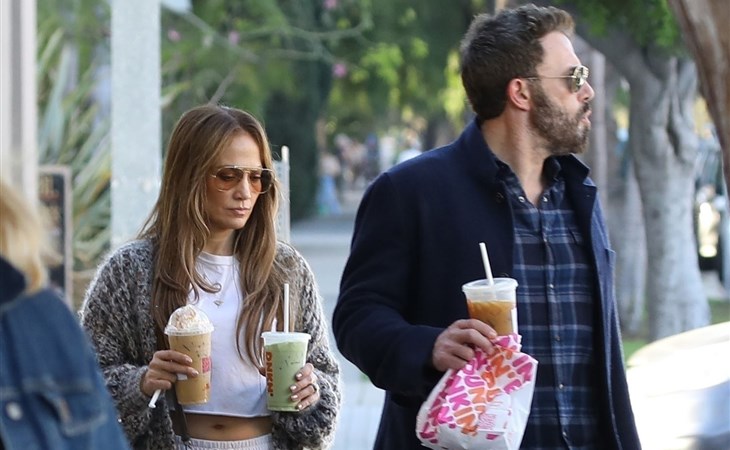 Bennifer and an old favourite