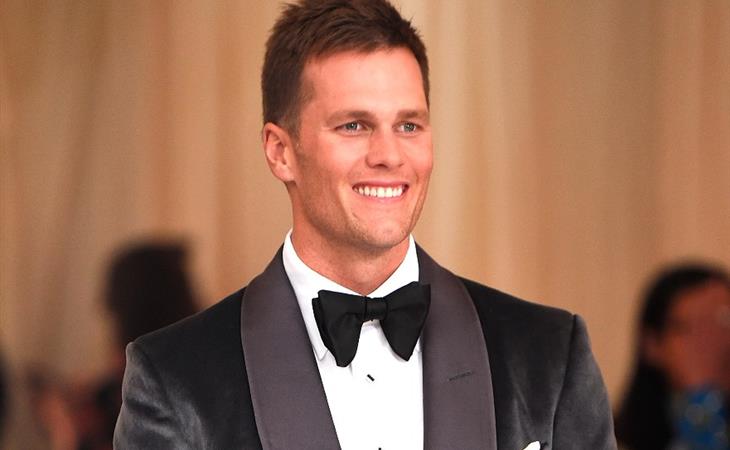 Arguments for:
- Tom Brady is definitely All-American, the reigning Super Bowl Champion.
- As Maria noted, the NFL is not having a great season. They’d love to see their golden boy generating some positive publicity for the league for a change, instead of having everyone focusing on CTE or declining ratings or dealing with players kneeling during the anthem.
- Tom appeals to both women and men. Women are attracted to him and, as QB1, he definitely has the man-cred.
- David Beckham was the first professional athlete to be named SMA. And he’s English. If there’s a American follow-up, Tom would certainly qualify.

Arguments against:
- The SMA is undoubtedly chosen with an American sensibility but, again, he has to be exportable. American football is played in North America only. David Beckham played soccer, a much more international sport than American football. In fact it’s THE international sport of all sports. Do people in Australia and Asia recognise Tom Brady the way they recognise David Beckham? If the NFL’s ratings are declining in America, does anyone give a sh-t about the NFL in any other country?
- David Beckham played for Manchester United. Then Real Madrid. And then LA. I forget if he played for Paris. And by the time he became SMA, there was enough distance between him and his teams. Tom Brady is exclusively associated with the New England Patriots, commonly referred to as “the most hated team in the NFL”. Do you know how polarising that is? In some households in America, it’s a moral failure to support another team in your team’s division in any way. PEOPLE Magazine might be able to sell SMA issues with Tom Brady on the cover in Boston, but there are people who live in the other 31 cities with NFL teams who would burn down the newsstand if they see his face. I don’t know if PEOPLE would make a choice this divisive.
- Oh right. A lot of people are still mad about those deflated balls.
- And don’t forget how polarising Gisele Bundchen is. The MiniVan Majority has been known to aggressively dislike her.
- Elite athletes like Tom Brady eliminate as many distractions as they can during the season. Tom Brady being the SMA would be a major distraction. All he cares about is winning. He may not be interested in any narrative other than what it will take for his team to get back to the Super Bowl.
- Finally, Ben Affleck. Chrissy O has long gone underground. But Ben Affleck is still sloppy. And if there are any more Ben Affleck skeletons left to expose, they could implicate many of his Boston brothers. 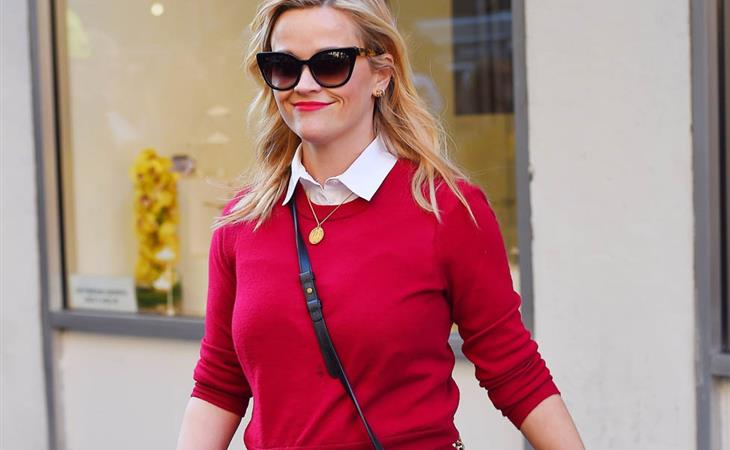 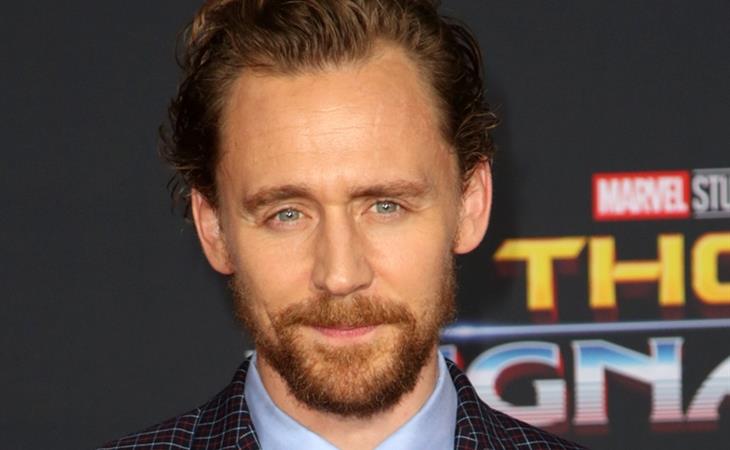