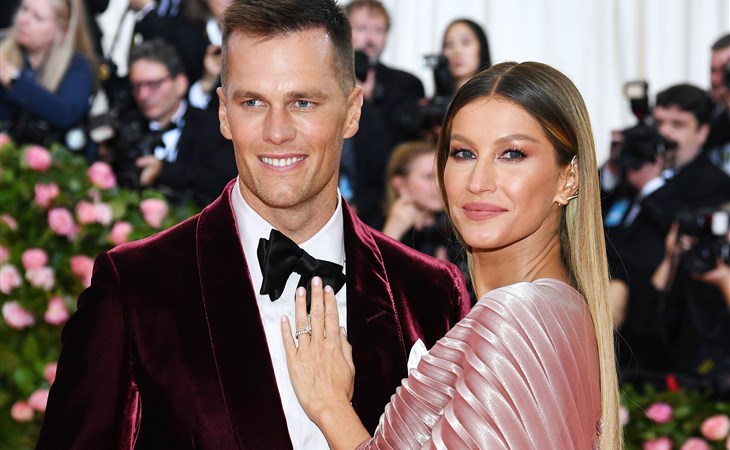 Tom Brady was on Howard Stern this morning and, for our interests and purposes, let’s focus on what he said about his relationship with Gisele Bundchen. Tom told Howard that Gisele wrote him a note a couple of years ago; they were having problems because she felt that he wasn’t pulling his weight at home. Here’s the audio via TMZ:

Tom Brady on marriage with Giselle, says he stopped going to OTAs the past few years because Giselle wanted him to start carrying more of the load at home. “I had to check myself.” Says she “wasn’t satisfied with our marriage.” pic.twitter.com/2ktCSzTh8r

That all sounds reasonable to me. And maybe even a bit relatable (as crazy as that might seem) to other couples out there where both parents have big careers and there are children at home and, yes, I get it, even though Tom and Gisele are rich as f-ck and have a lot of help, it doesn’t mean that one parent shoulders more of the responsibility – often it’s the women.

What’s interesting is the reaction to the story. There are some people, and you probably know who they are, who are all like, oh great, that bitch just f-cked up our team. Men, and in particular male pro athletes, rarely get criticised for not being around for their families; in western society, sport is religion. That said, if a mother was spending that much time away from her family, I don’t know that she’d get the pass enjoyed by so many men. Gisele might take some sh-t for this then, and she gets sh-t on for valid reasons, I know, but I’m not sure this qualifies as one.

Tom’s comments, however, did trigger a memory. If we’re talking about Tom and Gisele’s marriage and when it might have been tested, apart from this example of modern domestic diplomacy, remember 2015?

It has been a while since we talked about 2015. We are coming up on the five year anniversary of the summer of 2015. And it has to do with Ben Affleck. Is it coming back to you now? How about if I give you a name? Christine Ouzounian. Whatever happened to Chrissy O?

Oh come on. You can’t have forgotten about Chrissy O. I think it was quite possibly the gossip photo of that year. Enlarge the photo and take a look at her hand.

This moment in Gossip Nostalgia was brought to you by apples. 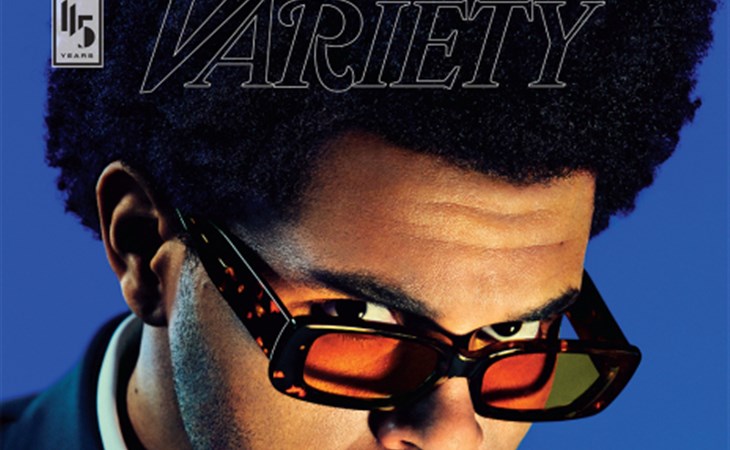 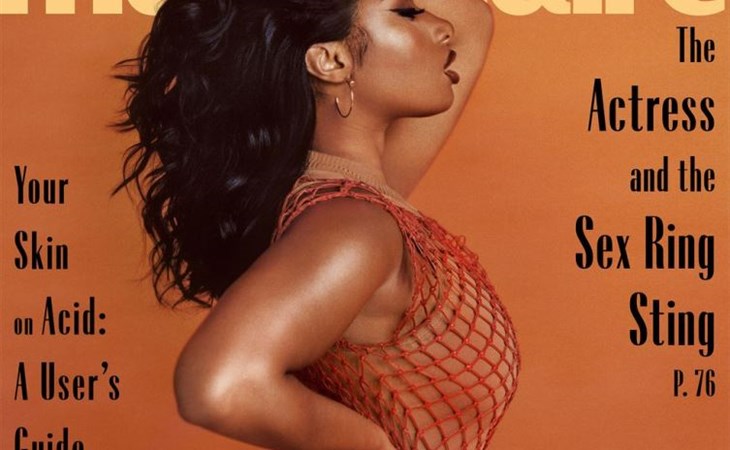 The Work of Megan Thee Stallion