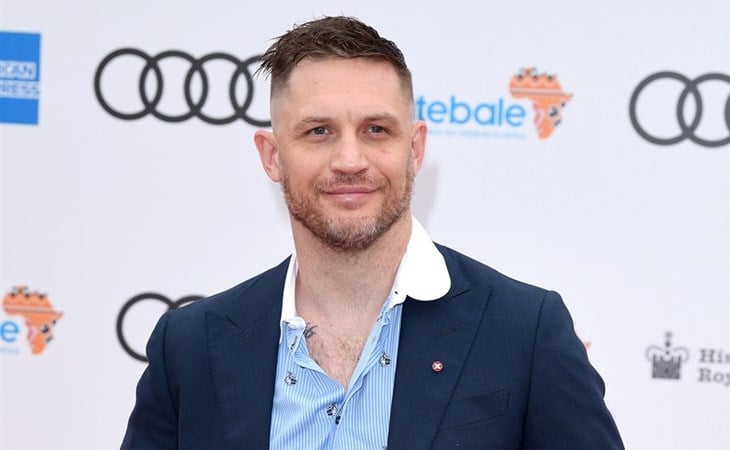 Over the last few days, there’s been a lot speculation about Tom Hardy and whether or not he’s the new Bond. The source is the Vulcan Reporter. Apparently they were hoping to announce him after Bond: No Time To Die comes out in November. That’s a big IF right now. Back to that in a moment. For now…

I mean, Tom’s been rumoured for years to be the next Bond. And even though he’s now 43, and anyone who’s going to be the new Bond has to commit to it for at minimum a decade, I feel like he reads like he’s in his late 30s, and he very well could do it well into his 50s, and it’s not like anyone’s going to doubt his acting + acting bona fides. Also, casting him would probably make the investors happy. Bond is a business. And money is definitely an issue right now.

Because, of course, we’re in a pandemic. Moving the release date from this past April, which is when No Time to Die was originally set, reportedly cost the studio at least $30 million, if not more. Not sure if you’ve heard but COVID-19 infections are surging in the UK and they’ve now moved to Level 4, which is just one step below going back to lockdown. New restrictions have been imposed “after the government's scientific adviser warned there could be 50,000 new coronavirus cases a day by mid-October without further action”. The movie is supposed to open in eight weeks and, yes, we could see significant improvement by then… but are people going to want to be in theatres, not just in England but around the world? These movies cost a lot to produce and distribute and market. They need a robust global box office – and even before that, they need to decide whether or not they’re sticking with the November date or if they’ll delay once again. Disney/Marvel just today announced major rescheduling with some of their upcoming big ass titles (Sarah will cover this tomorrow) and, well, you have to think that they’re having serious conversations about Bond too.

So confirming the new era of Bond and who will be the face of it is a tricky situation. On the one hand, because they’re facing significant financial hits with the release of this current film, they obviously want to make sure they can recoup their losses with the next Bond – and especially assure the money people that Bond is worth their investment. At the same time, there is no future if they don’t even know what to do with the present.

Speaking of present, Tom Hardy can presently be heard in the docuseries All or Nothing: Tottenham Hotspur on Amazon Prime – have you watched it yet? We’ve been making our way through it at our house because I am married to a Tottenham Hotspur fanboy. Jacek is Canadian but he’s probably more obsessed with Spurs than he is with the Vancouver Canucks. (You are not supposed to preface Tottenham with “the” when talking about them, something I am constantly criticised over in my life. For example – it’s not “what time are the Spurs playing this weekend? It’s what time are Spurs playing?) Tom narrates the series, which is pretty great if you cheer for Tottenham and the work porn is especially interesting, but so far, and we are six episodes in, I find it kinda sanitised. There HAS to be more drama than they’re giving us. What’s most interesting to me is the WHY of the series. And it’s all about branding. My sense is that team board chair Daniel Levy wants to make Tottenham as high profile as, say, Manchester United, the most well-known football club in the world. It’s gonna take some effort. But doing a docuseries probably fits into the larger goal.

As for Tom Hardy…does that mean he’s for Spurs? The biggest celebrity Spurs fan is Adele. And the second could be Tom. There are some who aren’t convinced that Tom is out here doing Tottenham chants because he’s not from North London, but then why lend his voice to this at all? It’s not like he needed the money, you know?

Son Heung-min, obviously. But I LOVE José Mourinho for pure entertainment. He is the undisputed star of this show. 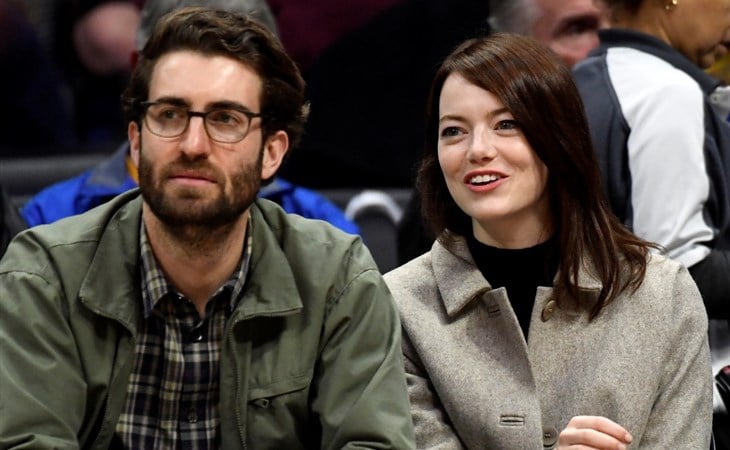 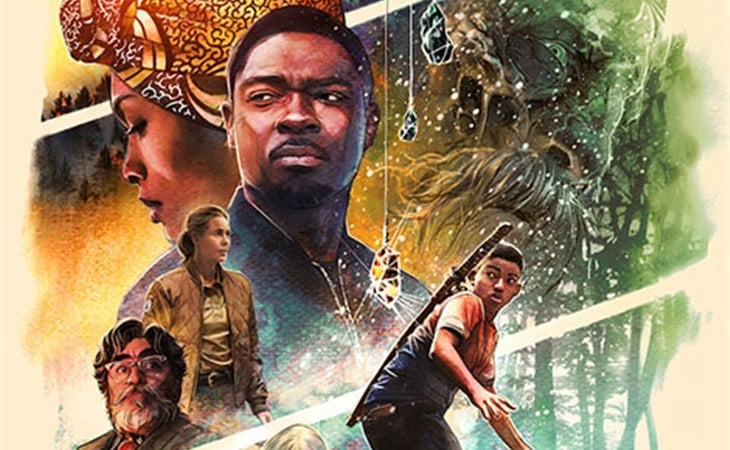