Spider-Man 3 (version 2) is due in theaters in December of this year, for whatever “theaters”, “December”, and “this year” means anymore. This week, the main cast of Tom Holland, Jacob Batalon, and Zendaya have been teasing the title reveal on their Instas, each proffering a supposed title for the film (I am partial to Holland’s suggestion, Spider-Man: Phone Home). Yesterday, though, they appeared in a brief video revealing the real title: Spider-Man: No Way Home.

It's official, the title for Spider-Man 3 is 'Spider-Man: No Way Home.'#SpiderManNoWayHome is in theaters this Christmas. pic.twitter.com/ol0zZw2Rlg

This is cute! They are cute! From the first film, the combined energy of Holland, Batalon, and Zendaya has been one of the brightest spots of Spider-Man 3.0, and I like that they are now fully leaning into the dynamic. The first images from the film are all of this trio, suggesting MJ is going to be much more involved in the Spidey hijinks this time around. Great! Zendaya is a legit star, arguably bigger than Holland, no reason to keep sidelining MJ. I look forward to these three on screen together again, even if everything else I’ve heard about No Way Home exhausts me. And I also like how this title suggests Peter Parker finding himself in a “You can’t go home again” scenario after J. Jonah Jameson blew up his secret identity at the end of the last film. It suggests they’re not going to undo that, and Peter will have to figure out how to reclaim his life after being exposed. I maintain that secret identities in the age of camera phones are dumb, so I hope they just find a way for Peter to live his best Iron Man life and just not bother with it.

One question though: Do we REALLY think Tom Holland is Mr. Spoil It All, or is this just a well-executed marketing schtick that allows Marvel-Sony to turn announcing a f-cking movie title in a comedy sketch? (And yes, I feel the same way about Mark Ruffalo and his “spoiling” bits.) I can believe that, way back in early days, Holland was just enthusiastic and young enough to blurt out some details—like stunt work on an unreleased film—which could set the Marvel security machine into motion. But can we just admit? That now? This is his schtick?

By now, Tom Holland has been through it enough to know how it works, and they’re just leaning into the perception that he blurts major secrets everywhere, when he doesn’t, not really. Video compilations of his “spoilers” are mostly just confirmations of existing speculation, or tidbits about obvious things like “Spider-Man will have web shooters”, but these moments are guaranteed to go viral, no matter how minor they really are, because, well, Tom Holland is Mr. Spoil It All. It’s a kind of circular logic to marketing. Tom Holland spoils things so listen every time Tom Holland speaks because Tom Holland spoils things. Lainey says I’m being cynical, AND I AM, but come on, at this point, can’t we just be honest and acknowledge that Marvel-Sony has found a super cute and personable way of marketing Spider-Man through Tom Holland “leaks”? 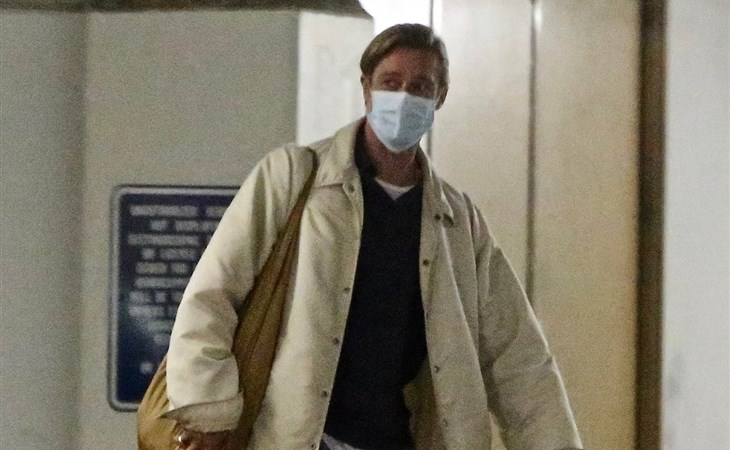 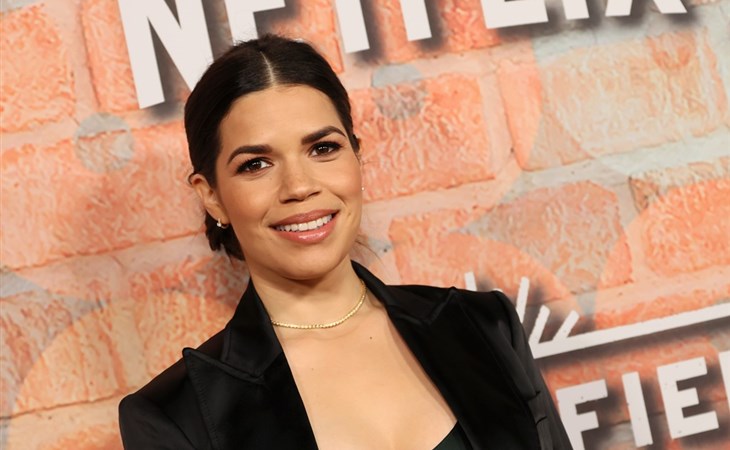