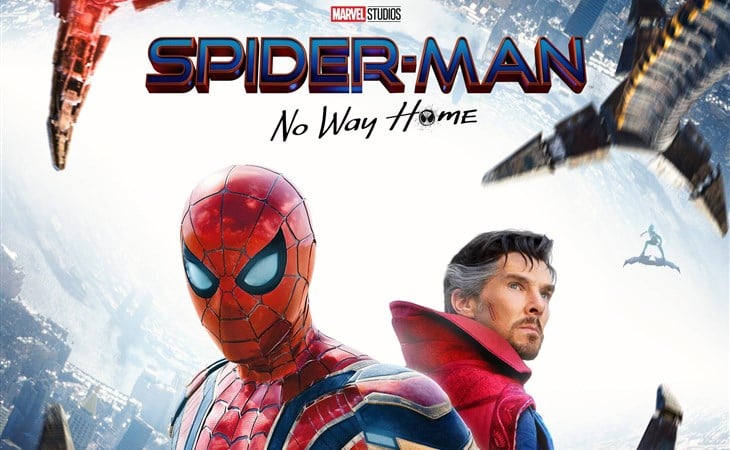 Tom Holland will be Spider-Man for a while to come. Three more movies is basically a decade. His youthfulness will hold up for sure. But he sounded tired in his recent interview with GQ so, obviously, something changed his mind. Creative direction, of course. It’s not like he needs the money at this point. But also… probably… a lot of money. (Cele|bitchy)

For a few weeks now there’s been some drama over whether or not Tori Spelling and Dean McDermott are breaking up – is it because there was a Thanksgiving gossip slowdown or is this really a story? Anyway, they spent the holiday together, for those of you keeping score. (Dlisted)

It took me a minute to process that this is Claire Foy, even though I can read that the photos are labelled Claire Foy, it’s just that this is not how I picture Claire Foy in my mind, though it’s true that she’s been pretty low-key for a while. That’s not to say that she’s drastically changed her appearance – she hasn’t at all. Well, maybe her hair is longer. Is that it? Or is it that the version of Claire I’ve been locked onto is her as the young Queen? (Go Fug Yourself)

There will be another Magic Mike movie and…you know what? I’m not mad. Magic Mike may not have started out as a franchise about women’s pleasure but that’s what the brand is now. At least that’s what the live show is now, which I’ve been to pre-COVID in Vegas and loooooved every minute. A third film would have to be somewhat in line with what they do in those shows…right? (Pajiba) 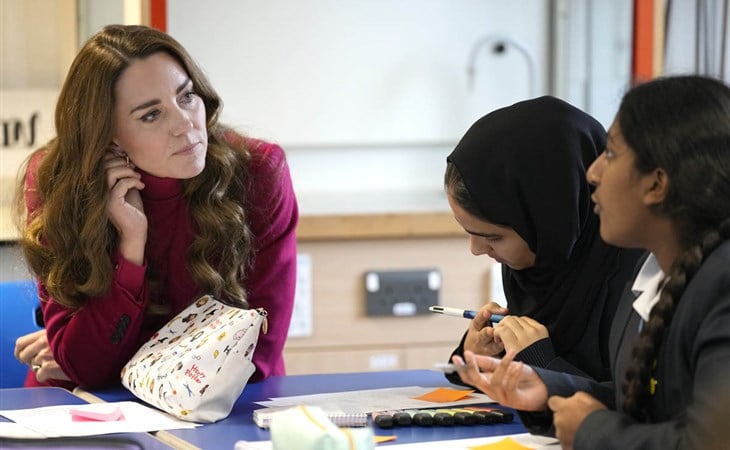 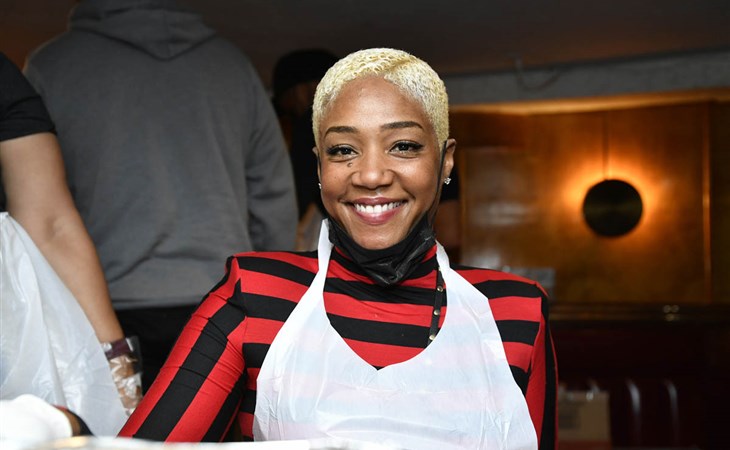