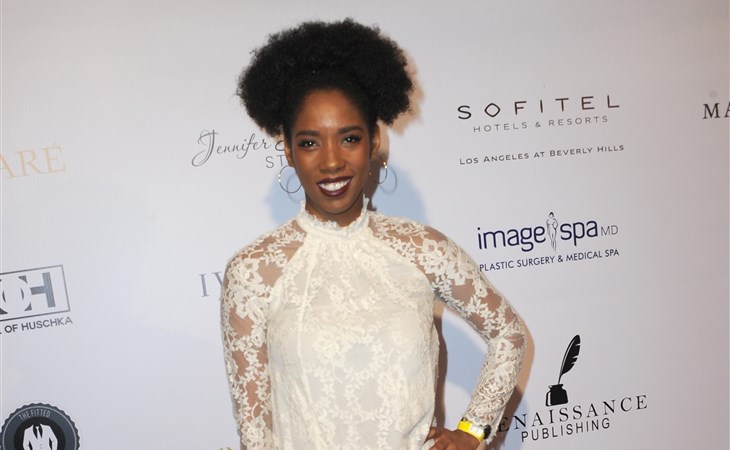 The Return of Toxic Fandom and #IStandWithKrystina

Over the weekend you may have noticed a hashtag trending, #IStandWithKrystina, and wondered, “Is this some Star Wars sh-t?” The answer is yes, it is some Star Wars sh-t as the most infamous toxic fandom in the land reared its ugly head once again, this time coming for actor, table-top gamer, and host of Star Wars: The High Republic Show Krystina Arielle. As is often the case with toxic Star Wars fans, the person they singled out for torment is a woman of color. Pajiba has a great rundown of how the whole mess played out in real time, but the short version is that Krystina Arielle is a Black woman who calls out racism and racists online, and white people (racists) got mad about it. Quick note: if you are angrier about people calling out racism than racism itself, guess what? You’re racist!

YouTube is ABSOLUTELY FULL of clickbait hate videos trashing Arielle, Lucasfilm, Disney, Rian Johnson—because they will NEVER let him go—and The High Republic, even though Arielle’s show hasn’t launched yet and the first group of stories—featuring diverse characters ranging from humans to Wookies to lizard-men—has only just been released. Most of these trash YouTube vids aren’t even breaking down the new stories of The High Republic, they’re just dogpiling on Krystina Arielle and the fact that SOME of the stories feature women and women of color. The ones that do go into the first run of High Republic reviews are mostly “go woke, go broke” and “SJW cringe” and “Lucasfilm FAIL woke trash”. The launch of the actual stories is now entangled with the attack on Krystina Arielle. It reminds me of the clickbait that dominated Marvel channels attacking Brie Larson for pointing out gender inequity in the film industry and how so many Captain Marvel reviews turned into howling about Larson’s politics.

But it’s worse for Krystina Arielle, because she is a Black woman and while these choads will get fired up about a white lady like Brie Larson saying something vaguely political, they will absolutely blow their gaskets out their asses if a Black woman dares to assert herself in the public space. Over the weekend, the situation online got completely out of hand, so the official Star Wars twitter feed jumped in like a white knight:

Our Star Wars community is one of hope and inclusivity. We do not stand for bullying and racism. We support @KrystinaArielle.

And just like a white knight, they failed to accomplish anything of meaning, and are currently drowning in the moat while their horse grazes in a nearby meadow. This statement is so empty it’s lighter than air. It’s like all those “We’re with you” and “We stand with the Black community” and “We hear you” mealy-mouthed ads every corporation ran over the summer following the mass anti-policing and Black Lives Matter protests. I’m sure whoever tweeted this meant well, and I’m sure whoever ordered this tweeted meant well, but until Lucasfilm—and parent company Disney—actually DOES SOMETHING, none of this is worth anything. SAYING you support Krystina Arielle is not the same thing as SUPPORTING her. To support her, Lucasfilm would have to put in the time and effort to make her workspace safe, to reduce—if not outright remove—toxicity. This statement from The Walking Dead’s official Twitter is a little closer to actually achieving something, it at least acknowledges hateful fans aren’t welcome. It’s less generic “we support her” and more specifically “we don’t want YOU”.

Hi, hello. If LGBTQ+ characters on television (or anywhere) make you uncomfortable or angry, please unfollow us. While we also encourage you to look within and be more accepting, know that there is no place in our fandom for hateful discrimination or willful ignorance. Thank you.

I’m reminded of social media sites recently de-platforming Trump and other conservatives who continued to spew nonsense about election fraud after the insurrection of January 6. For many years, Twitter, Facebook, et al, refused to de-platform actual f-cking Nazis and white supremacists, and slowly but surely, the online space got worse for everyone. Many reasons were given for tolerating this toxic presence in the community, from censorship and free speech concerns to fears of partisanship, and some of those issues are legit, but a huge part of it was just that these sites didn’t want to cut into their user numbers. Those figures are all-important for stock prices and valuations, and if you go booting all the Nazis off, that might hurt the bottom line. Then they tried to overthrow the American government on live TV—just because it was stupid, doesn’t mean the effort wasn’t sincere—and suddenly everyone finally saw the scope of the problem and starting de-platforming right and, well, right. And you know what? Twitter instantly got a little better.

It’s the paradox of tolerance: for a tolerant society to thrive, it must be intolerant of intolerance. If Star Wars truly wants to be an inclusive, supportive, celebratory space, then it needs to become intolerant of intolerance. It’s not enough to tweet milquetoast statements of support when one of their people comes under fire from toxic fans, they then must take action to mitigate the toxicity. Someone at Lucasfilm should be combing through the garbage and identifying any users who have, for instance, press access to Lucasfilm events and content, such as theme park previews, film and television screeners, book previews, et cetera, and cutting them off. De-platform them. Do not reward toxicity with exclusive interviews at Star Wars Celebration and the like. But Sarah, you might ask, aren’t you afraid they will someday come for you? No, because I’m not a sh-thead. The trust here is that a creative community like Star Wars will self-police to keep the truly toxic element out, not punish critics who might not love every single thing that they do (but that DOES happen, and I have been on the wrong side of an entire movie studio, which has affected access and opportunity in the past. It is not NEARLY the same thing as de-platforming white supremacists).

It is not a secret that Star Wars has a toxicity problem. Krystina Arielle is just the latest target of a brigade of bros who cannot STAND that their favorite childhood thing no longer looks like them (all of the time, it still looks like them a lot of the time). And until Lucasfilm does something meaningful to mitigate this toxicity in the fandom, it absolutely will not get better. They can tweet as many statements of support as they like—and they will have to keep doing so, unless they make a sincere effort to change things for the better, because this WILL keep happening. The toxic fans are not going anywhere unless they are forcibly ejected from the fandom. It’s not enough to ignore them, or to shame them, or to pick daisies and hope it all goes away. Making it go away will take decisive, consequential action. So far, like the social media platforms with a white supremacy problem before them, the brass at Lucasfilm haven’t wanted to deal with this. But if they truly want Star Wars to be a welcoming fan space, they’re going to have to.

If you would like to check out Krystina Arielle’s many endeavors, she is on Twitter @KrystinaArielle, on Instagram @KrystinaArielle, and she games with Critical Role as “Bearah Pawcett”. You can catch her on Star Wars: The High Republic Show from January 27. 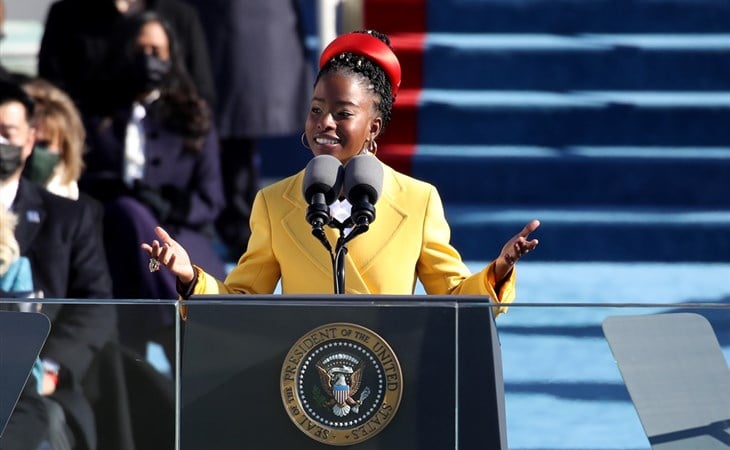 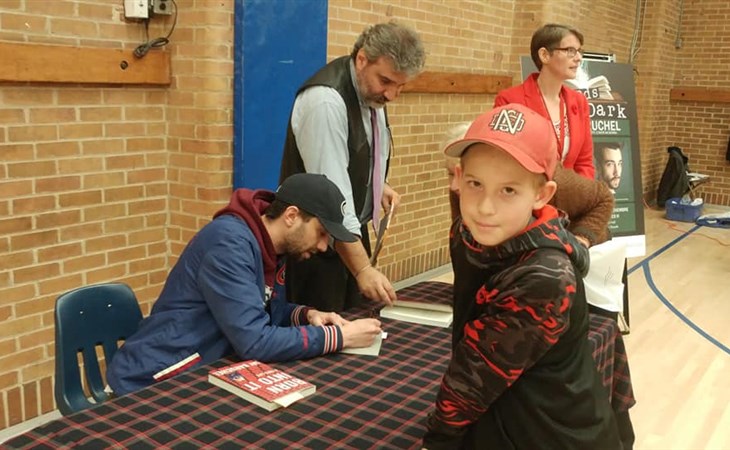