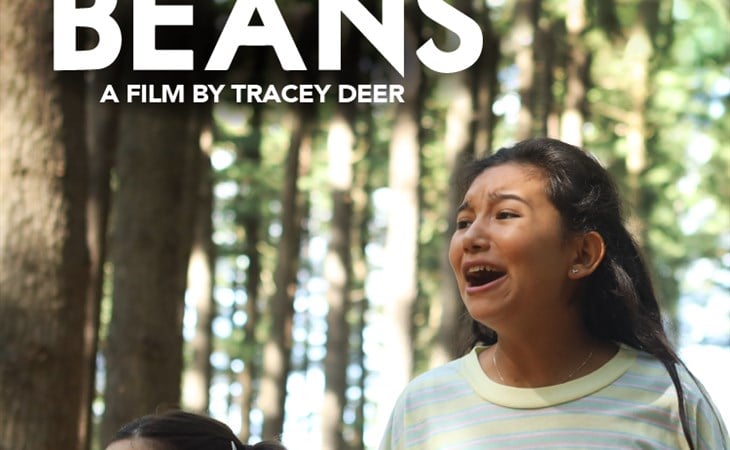 The Canadian Screen Award nominations were announced this morning. The full list can be accessed here. The CSAs celebrate the best in Canadian film and television and on the film side, Tracey Deer’s Beans, which I profiled during TIFF last September, received five nominations. Beans is Tracey’s first feature, inspired by her own childhood and adolescence, and it’s a coming-of-age story about a 12-year-old girl, Tekehentahkhwa, aka “Beans”, growing up against the backdrop of the Oka crisis. Following its TIFF debut, Tracey was named to Variety’s list of 10 Screenwriters to Watch.

Professionally it’s been a great month for Tracey. Beans screened at the Berlin Film Festival a few weeks ago and from there was acquired for US distribution. Shortly after it was confirmed that she’s signed on for representation with CAA, arguably Hollywood’s most powerful agency.

Tracey is an Indigenous storyteller. And her success means that there’s now a greater possibility that her stories will be amplified, shared on a much wider scale, which in turn could mean that other artists will have more opportunity, in Tracey’s projects for sure but also, in the same way that Issa Rae is making space for Black creatives, Tracey’s could start building in the same way. 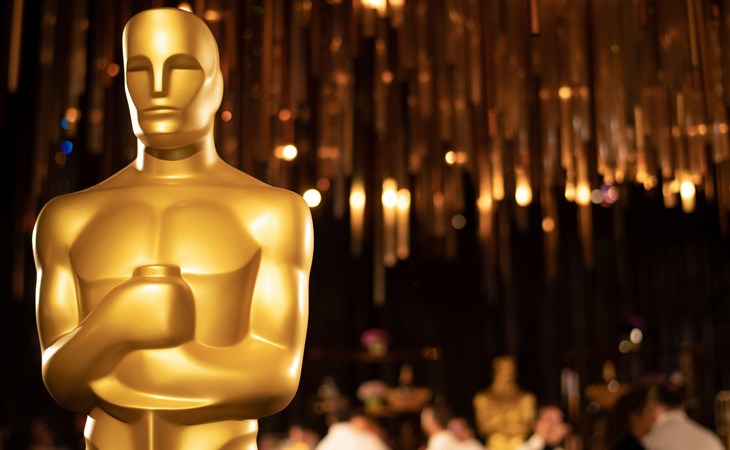 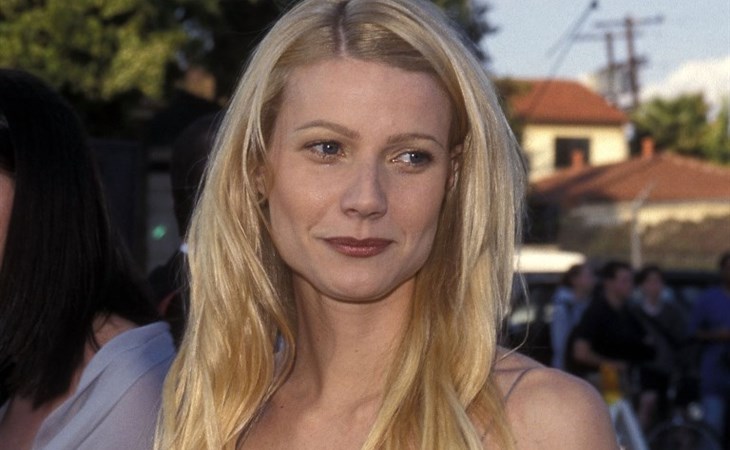