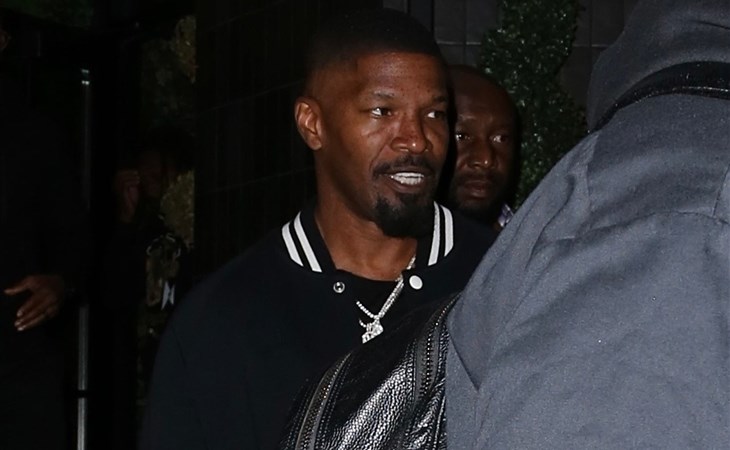 Not everything is Get Out

One of the most surprising things to come out of Netflix’s Tudum event is the first trailer for They Cloned Tyrone, a sci-fi/comedy starring Jamie Foxx, John Boyega, and Teyonah Parris. It’s the feature directorial debut of Juel Taylor, co-writer of Creed II (and Space-Jam: Legacy¸ but everyone’s gotta get paid, no judgment), and the logline is “Friday meets Get Out”, but that just reminds me of how people sold Boots Riley’s Sorry to Bother You as “the next Get Out” when that film is 100% doing its own thing. Not everything has to be Get Out! At this point, describing a film as “the next Get Out” or “X meets Get Out” just makes me wonder how familiar a person is with Black cinema, because Get Out is one movie doing a very specific thing and comparing every other film from a Black filmmaker to it just makes me think certain people haven’t watched enough movies by Black filmmakers.

They Cloned Tyrone, for instance, doesn’t look like Get Out at all. It also doesn’t look like Friday. The sci-fi bent is there, but in style and tone, this reminds me of Rudy Ray Moore and Blaxploitation. Maybe a little bit The Mack, which isn’t really Blaxploitation, but it came out in 1973, during the first flourishing of Blaxploitation as a sub-genre, and often gets lumped in. Anyway, I’m here for They Cloned Tyrone. John Boyega got his start in a sci-fi film, Attack the Block, which I ADORE, and I’m glad to see him back in the genre but without space wizards this time. And whatever Jamie Foxx is doing, I’m into it. He’s one of the few actors I think you can let riff on set, and actually get gold from him, and when he’s in comedies, it can be tough to tell scripted acting from Foxx just riffing and finding jokes as he goes. And Teyonah Parris, yes, love the whole vibe. This trailer is funny and intriguing, which is about as much as They Cloned Tyrone appears to have in common with Get Out: a funny and intriguing trailer.

Attached - Jamie Foxx out for dinner last week at Catch in LA. 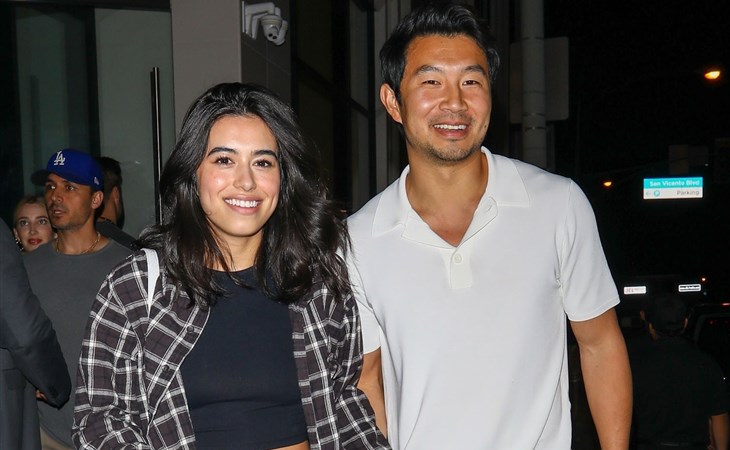 Simu Liu: A Breakup and a Win 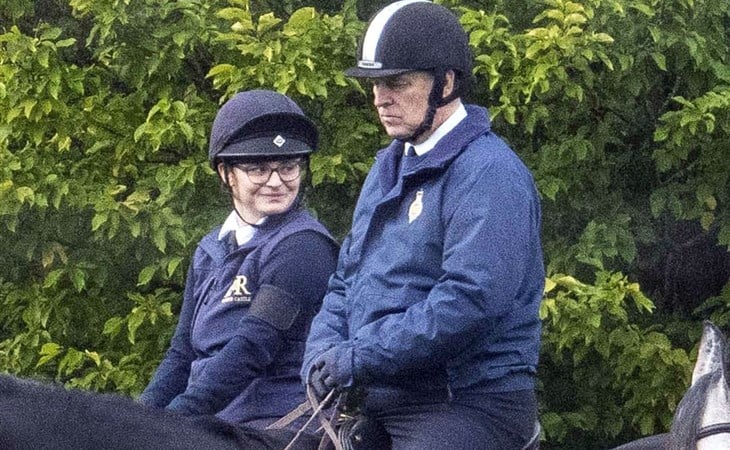