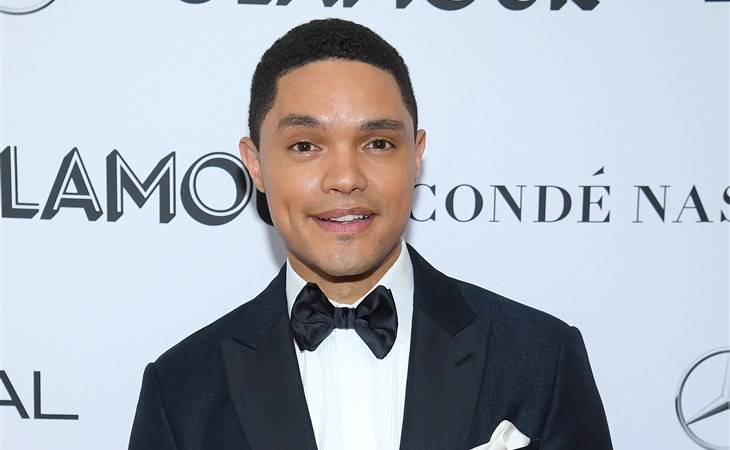 There was a lot of buzz on social media yesterday over photos of Nicole Kidman in costume as Lucille Ball because of the physical non-resemblance and everybody wondering why it wasn’t Debra Messing. I see why people want it to be Debra Messing but… isn’t that also too obvious? I’m kinda down for the element of surprise. Anyway, Lucie Arnaz has defended the casting choice and since these were her parents, and she fully endorses the actors who are playing her parents, her word should probably be taken more seriously than the internet’s. That said, I also don’t think producers are unhappy with the conversation. The anticipation is already there. (Dlisted)

Where I live in Canada, we are still in lockdown and will be for another two or three weeks (who can remember anymore, it’s all a blur) since our hospitals are still overwhelmed. To be honest, it’s not fun reading about how places in the United States are opening up again – like this story about Trevor Noah’s reaction to Costco and, lol, the return of free samples. But it is interesting to think about the things we used to do before COVID that we’re hesitant about now. Like taking the free sample. My attitude about samples was never safety – it was whether or not the sample was appetising. For example, I never turn down cheese. Why is a cube of cheese on a toothpick so appealing?! I can never resist it! (Pajiba)

Ummm…WOW. Did you see the fashion at the NFL Draft? These kids aren’t in the league yet but they are already bringing it! Ja’Marr Chase’s look was my favourite, from the all white on white to the kicks. But speaking of kicks, the custome shoes on Patrick Surtain! But I also really, really love Jaylan Waddle one brown lapel. SO GOOD. (Go Fug Yourself)

Kate Upton has some thoughts about newborns and puppies. I’m not going to say that a puppy is harder than a newborn but I will say that puppies are hard. And then time passes and you forget how hard it is and you get another one and you’re like…why the f-ck didn’t I remember how hard it was?! Not that would ever stop me from bringing home another puppy. (Cele|bitchy)

This is a personality quiz that tells you what comfort food you are. I got mac and cheese which is 100% correct – but I haven’t had it in a long time. Should I tonight? (Buzzfeed) 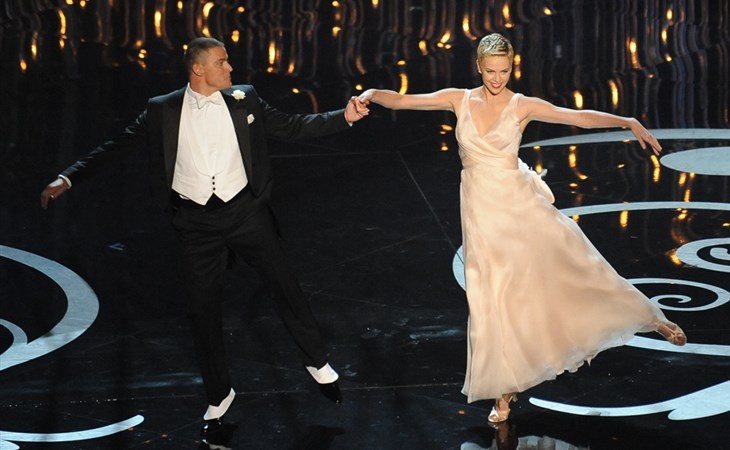