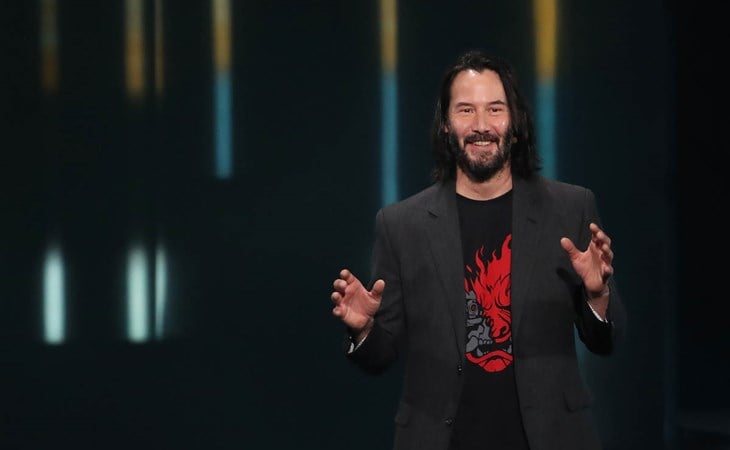 Today in celebrity birthdays… someone super uncontroversial: Keanu Reeves. Today Keanu Reeves is 56 years old. Which makes him the same age as Brad Pitt for the next three months. They actually started acting around-ish the same time. Point Break and Thelma & Louise came out the same year.

Keanu Reeves has never been an all-American, Hollywood Prom King Hollywood movie star type though. First of all, he’s not American, not about that all-American life, and not about that Hollywood movie star game. But he does have movie star fame – big fame, big name. And, somehow, has managed to stay unspoiled. Is it because he didn’t promise anything? Is it because he’s never been about setting any kind of expectation? That’s not to say he’s never had goals, but that he never intended to create an image that he had to live up to. And that he has always been totally OK with everyone taking longer to catch up and catch onto him, eventually. If they didn’t catch up or catch on, that’s OK too.

Keanu currently stars in Bill & Ted Face the Music and it’s the #1 movie on PVOD. This is a streak now extending from 2019 with John Wick 3, Always Be My Maybe, Toy Story 4, and The Spongebob Movie. And, of course, The Matrix 4 is currently in production, with two more John Wicks planned. That’s actually a pretty hilarious list in terms of variety: action, animation, rom-com, throwback comedy, and hitting a wide demographic.

If only they could all be like Keanu Reeves. 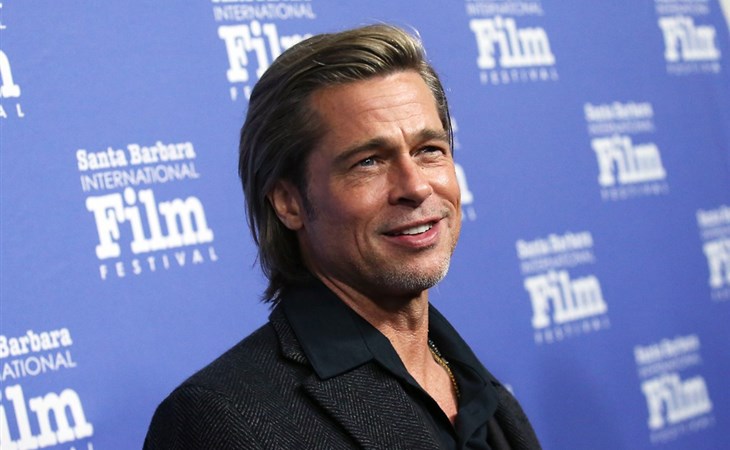 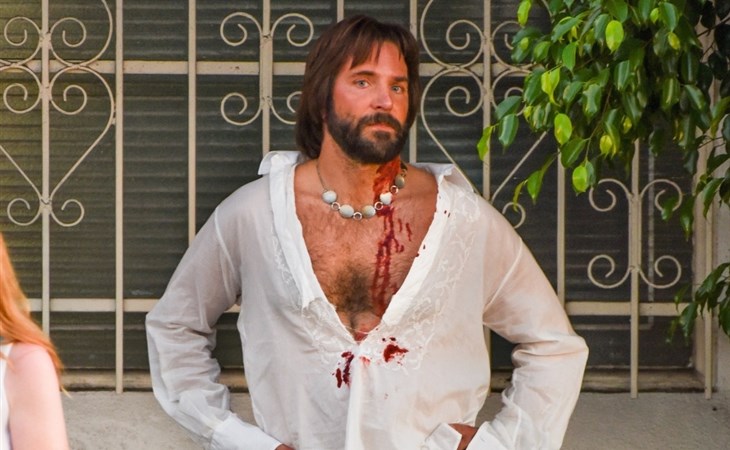