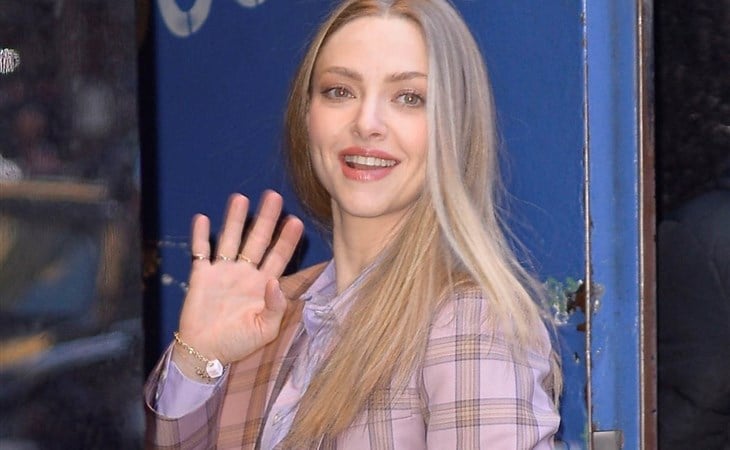 Disgraced Theranos founder Elizabeth Holmes is at the center of The Dropout, a dramatization of the story of Holmes’s rise and fall as the CEO of Theranos, a one-time tech darling claiming to revolutionize the blood testing industry. There are already documentaries, podcasts, and long-form journalism covering every angle of Holmes, so what does a drama series have to add that we haven’t already heard before? Well, for one thing, there is Amanda Seyfried’s unnerving performance as Holmes, and for another, there is the rhythm of the narrative, the confluence of events, the rising tension, that only comes with dramatic structure that underscores the runaway train of Theranos and its fraudulent claims of innovation. Showrunner Liz Meriwether (creator of New Girl) presents a bildungsroman for Holmes, tracing how an ambitious, intelligent college student becomes a convicted fraudster.

The Dropout is quite sympathetic to Holmes. She’s a smart but socially awkward child, her ambition to be a billionaire strikes the adults around her as funny—I mean, who doesn’t want to be rich? Especially if you just saw your father lose everything in the Enron crash?—and she comes from a line of successful medical professionals with a history of invention, so she puts pressure on herself to live up to her family’s standard of excellence. For all that, though, The Dropout glosses over her family’s wealth. At one point, her father must humiliatingly ask a jerky neighbor (William H. Macy) for help after he is bankrupted in the Enron crash, but by the time Elizabeth heads off to Stanford, her family seems back on top. When she drops out of Stanford at 19, she is not only able to convince her parents to invest her tuition money into her startup, but also some of their own money, too.

But The Dropout doesn’t dwell on how generational wealth affects Elizabeth or the larger Theranos story. Without it, certainly Theranos would just have been a dream, Elizabeth would have had to stay in college and complete her degree to have any hope of landing the kind of job that might someday allow her to pursue her ideas. But the safety net of family money means she can quit school and devote herself to Theranos, becoming CEO of a biomedical tech company with no experience or education in either biomedical engineering or technology. Essentially, she appoints herself an expert because she can, and this hubris, and how wealth nurtures it, is unexamined.

Better handled is the matter of Elizabeth’s alleged assault during her stint at Stanford. Here, there is a direct connection made between this event and Elizabeth withdrawing further into her insular ambition. She is already awkward, the kind of person who practices conversations in the mirror, striving to sound more natural but only becoming more off-putting because of it. After the assault, she gives up any pretense of “just being a kid” and throws herself wholeheartedly into brainstorming and developing ideas for inventions, and soon enough, she’s quit school and started Theranos with the backing of a professor she impressed. (Special shoutout to Elizabeth Marvel, who stars as Elizabeth’s mom, Noel. Through body language and tone of voice, Marvel tells a whole story about Noel’s own history with assault.)

The Dropout gives Elizabeth the benefit of the doubt and assumes her initial motivation to be good, or at least lawful neutral, and presents her fraud less as a calculated scam, and more the result of an ambitious person who simply cannot admit when something isn’t working. I was actually reminded of Dr. Death, another podcast turned drama series, and how Christopher Duntsch pursued surgery even though he was demonstrably bad at it. In both cases, there is an underlying belief that if you just try hard enough, eventually, everything will come about, but both of these stories are cautionary tales that that is simply not true. You can strive ardently, try as hard as you can, and still fail, the key is knowing when to admit defeat and move on to another idea. But Elizabeth is SO driven she can’t let go of her idea even when it is clear it simply will not work. She just keeps building her house of cards, as if by virtue of never giving up, she will eventually succeed by default.

Seyfried does a great job capturing this toxic drive and Elizabeth’s ferocious commitment to being right all the time. Opposite her, Naveen Andrews is subtly creepy as Sunny Balwani, Elizabeth’s partner in life and crime. A 30-something man fixating on an 18-year-old girl is creepy and weird, but The Dropout effectively outlines the appeal for Elizabeth, as Sunny is one of the few people who supports and believes in her without reservation, and more, supports her paranoia, even actively increases it. With someone else, perhaps Elizabeth could have been swayed to develop alternate ideas, but Sunny pushes her down a morally bankrupt path from which there is no return. Elizabeth is not a passive participant, she has deeply questionable morals of her own, but these two absolutely bring out the worst in each other, the very definition of a toxic relationship.

The Dropout wants to humanize Elizabeth Holmes, though whether or not that is an approach audiences will embrace remains to be seen. Very early in Theranos’s existence, Elizabeth is crossing moral and ethical boundaries that repulse people, behavior that only grows worse and bolder over time, and the “make up your own mind” approach of the narrative invites the audience to reject it, and Elizabeth, wholesale. But it does make for a compelling case study, aided by Seyfried’s strong performance, of how unchecked ambition can combine with the “move fast and break things” mentality of the tech world to unleash monstrous behavior in people.

Episodes 1-3 of The Dropout are streaming now on Hulu, with new episodes streaming every Thursday. 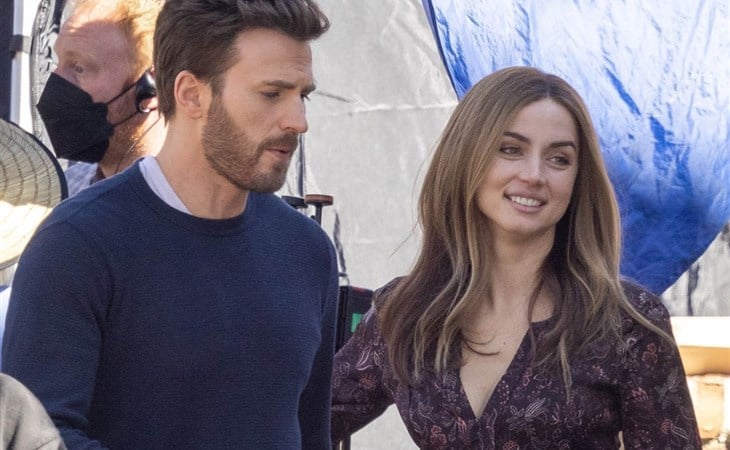 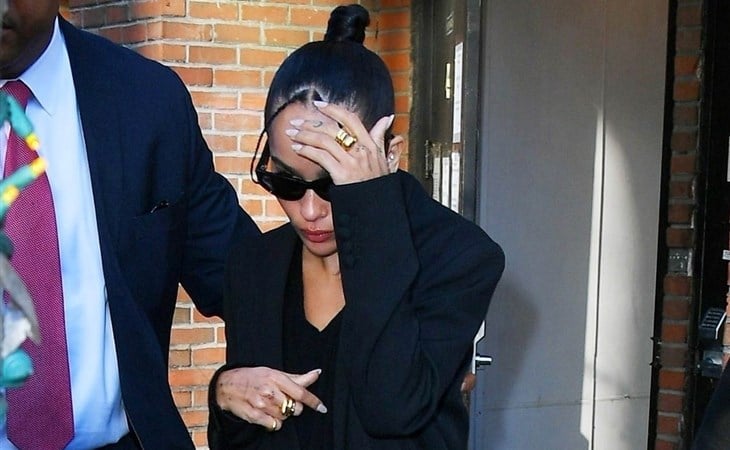