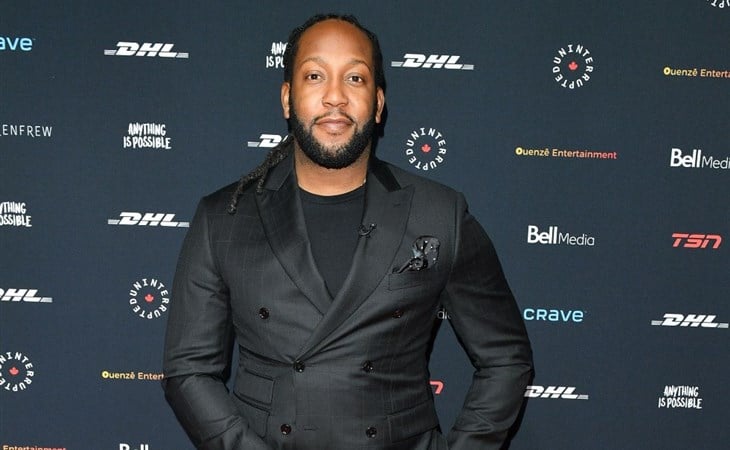 Yesterday on The Social, our friend Tyrone Edwards joined us to talk about mental health. What followed was a personal and powerful expression of grief and anger as he shared his fears and frustration about the racism and the violence Black people continue to experience. Here’s a clip to give you a sense of what he shared.

How can we be better allies? That’s a big question and there’s not one quick answer for it. Of course there are many things we can keep in mind. Ava DuVernay was on CBS This Morning yesterday talking about the “emotional labour” of racism. She was referring to what happened in Central Park on Monday when Amy Cooper endangered the life of Christian Cooper (no relation) by calling the cops on him after he asked her to leash her dog.

As Ava says at the end, if we want to be allies, if we want to become better allies, we need to continue having conversations about racial injustice among ourselves, confronting our own biases and the biases of the people in our circles, instead of relying on Black people to teach us because Black people need to “save (their) energy for survival”.

Which brings me back to Tyrone and the pain that he showed yesterday, the pain and the fatigue. Every time a Black person is killed because of racism (Trayvon Martin, Eric Garner, Sandra Bland, Ahmaud Arbery, George Floyd, the list is so heartbreakingly long and even that is its own trigger), the trauma is felt beyond that person’s immediate family – it is a collective trauma for Black people and the loss is personal because seeing themselves and their loved ones in that situation isn’t just imagination, it’s reality.

Allyship, then, means acknowledging this, specifically recognising that they are suffering the accumulation of these incidents, these macroaggressions, to go along with allllll the microaggressions. Here’s a good tweet that expresses that sentiment better than I ever could:

@MarciIen your interview on CBC moved me to tears. Made me take stock of just how much emotional and mental bruising we suffer individually and collectively when a black person is so publicly lynched. I call for a national #BlackLivesMatter mental health day #juneteenth2020 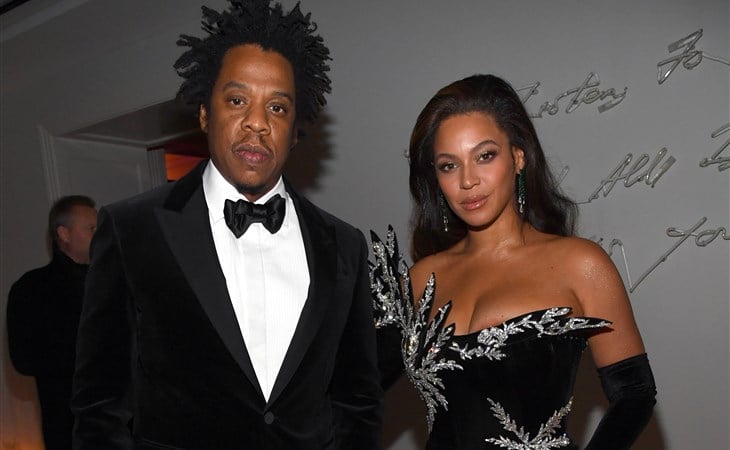 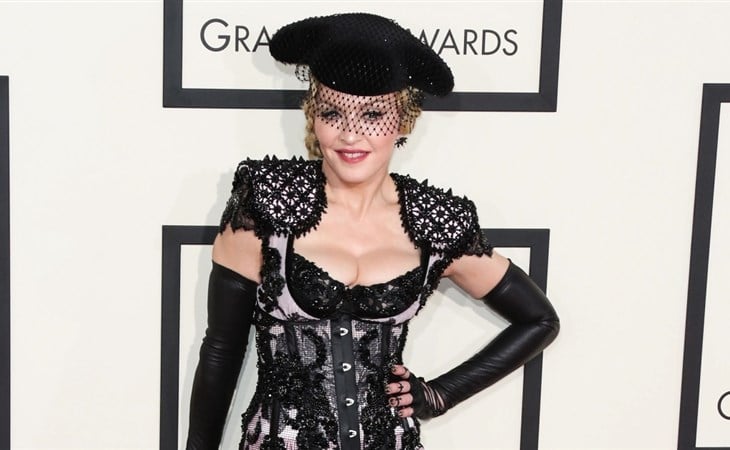