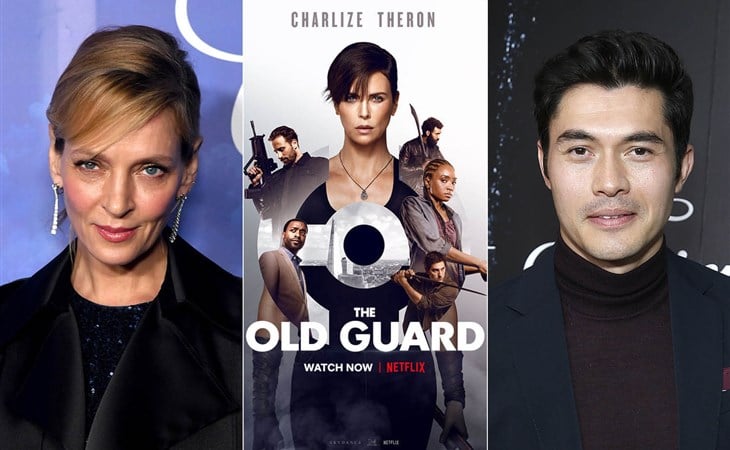 Here’s some good news, not only is The Old Guard 2 going to film this summer, but Uma Thurman and Henry Golding are joining the cast of the sequel. No word on who they’re playing, so until I hear otherwise, I will just be imagining that Golding is playing a character with A Past with Nicky (Luca Marinelli) and Joe (Marwan Kenzari). They’re soulmates across time and space but they haven’t been together forever, technically, so let’s throw some good ex drama into The Old Guard, not so secretly the most romantic of superhero movies (not that that is a high bar to clear). Meanwhile, I can’t decide which would be better, Uma Thurman playing an antagonist, or a new ally for Andy (Charlize Theron). Or maybe Quynh (Veronica Ngo)? She’s been stuck in a box under the sea for centuries, Quynh needs some friends.

Other Old Guard 2 news includes a director change. Gina Prince-Bythewood directed the first film, but the sequel will be directed by Victoria Mahoney. This is her sophomore feature film, following 2011’s Yelling to the Sky. After that, Mahoney spent most of the 2010s directing tons of television, including episodes of Lovecraft Country, You, The Morning Show, Grey’s Anatomy, and Queen Sugar, plus pulling second-unit duty on The Rise of Skywalker. She is now returning to features with all that experience under her belt, I can’t wait to see how she’s developed, especially regarding action filmmaking. If we’re looking for a Netflix film to cure their movie curse, The Old Guard 2 might be it. The sequel to a popular first film, starring real movie stars, directed by a filmmaker with a hot hand, getting coverage in the trades like any other (non-streaming) superhero movie—the pieces are all there. Can The Old Guard 2 save Netflix’s film bacon? 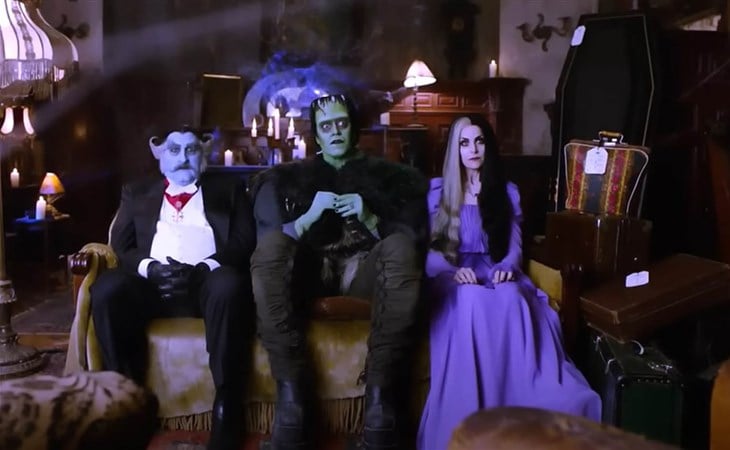 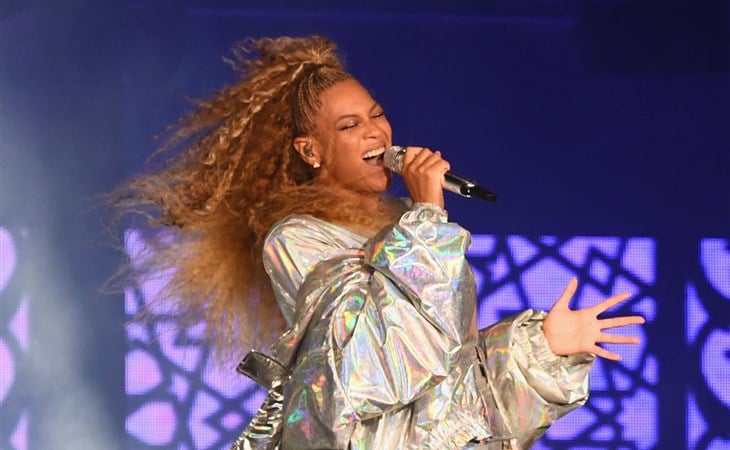