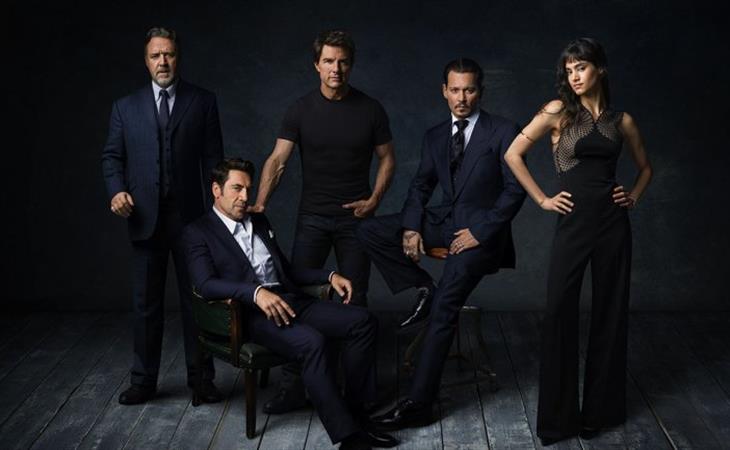 The Mummy officially kicks off Universal’s “Dark Universe”, the cinematic universe they’re going to build around their classic monster characters. It’s not the worst cinematic universe pitch we’ve heard—it’s light years better than a Transformers universe—and Universal has been promoting it, announcing the first slate of monsters, including the Mummy, Dr. Jekyll/Mr. Hyde, the Invisible Man, and Frankenstein’s monster and the Bride of Frankenstein (that movie is slated for February 2019). You might remember Universal’s announcement that included a photo that looks like Sofia Boutella was photoshopped into a Vanity Fair photoshoot from 1999.

The Dark Universe is not going to have a blow-out introduction—The Mummy is tracking for a relatively soft $40 million opening, which Wonder Woman should beat. Also, Warner Brothers is considering suing them over the term “Dark Universe” (there is a DC property with that title already, related to the Justice League Dark spin-off they’re hoping to make), which is like, why didn’t your legal department clear that already? But Universal is not slowing down. Yesterday they announced two more monsters they’d like to reboot for their Monster Avengers: The Phantom of the Opera and the Hunchback of Notre Dame. I just have one quick question: Since when is a dude with a scar a monster?

The Phantom of the Opera is just a stalker with some scars, and the Hunchback of Notre Dame is a perfectly nice guy with a bad case of kyphosis, which he cannot help and WHO ON EARTH thinks calling someone with a congenital condition a monster is a good idea? It’s 2017, not 1937. At some point studios have to start thinking this sh*t through. I get it—they have the IP and they’re launching a cinematic universe and they want to leverage everything they can. But the whole premise of the Dark Universe is that evil is a disease, which is fine for fantasy characters like the Mummy, Dr. Jekyll, and the Invisible Man. But they’re also going to take a person born with a particular condition and not only dub them a monster but by affiliation imply that their ACTUAL REAL LIFE MEDICAL CONDITION is an evil disease that infects humanity. What the actual F*CK, Universal. 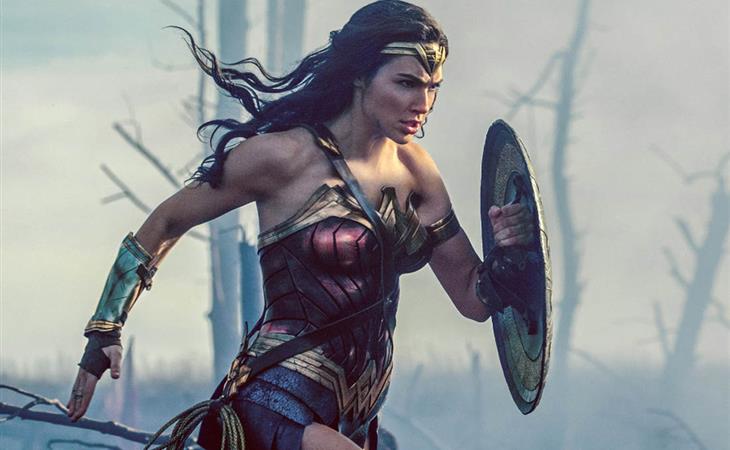 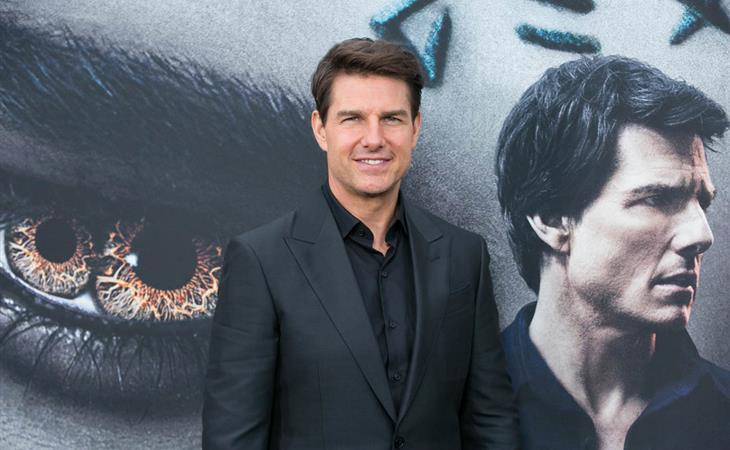