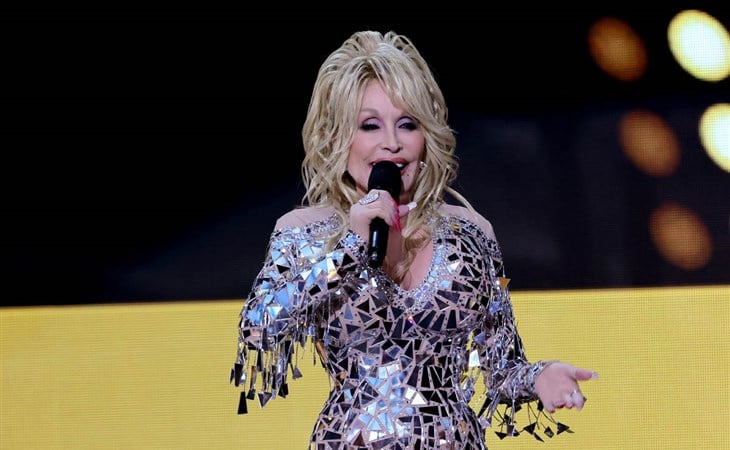 The Academy of Country Music Awards happened last night in Las Vegas, co-hosted by the legend Dolly Parton who joked during her opening monologue that a disco ball fell on top of her. That was just the first of several outfit changes and appearances, including performances. Dolly did it all – as she always does.

The hosting duties coincide with the release of her novel, Run Rose Run, co-written with James Patterson, the story of a young singer-songwriter trying to make it in Nashville while escaping an abusive past. Dolly’s been promoting Run Rose Run for weeks and also the album. Because of course there’s a full-length album by the same name that accompanies the book. Run Rose Run is her 48th solo studio album. That number does not include live albums and soundtracks and all the other albums. She is a prolific songwriter, a tireless entertainer, a committed philanthropist, an eternal storyteller…

A storyteller who has been, for years, creating opportunities for future storytellers through her Imagination Library, a book program that mails free, high-quality books to children. As of 2020, Dolly’s Imagination Library has sent 150 million books to kids all around the world. And that’s just one part of her charitable efforts. She has multiple foundations, she has helped with disaster relief, medical research, including vaccine research, children’s hospitals, she has created scholarships for both students and educators…

This woman is an angel.

But she’s also not a myth. What makes Dolly so universally beloved is that she is that even though she glitters, even though she’s always in costume, she shows us who she is. This is her magic – that we never doubt that underneath all those layers of performance is someone real.

A night to remember âœ¨ pic.twitter.com/p3x7FfIX24 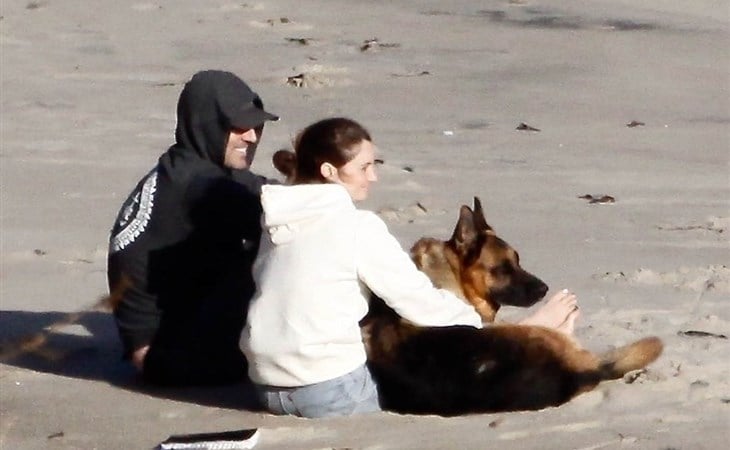