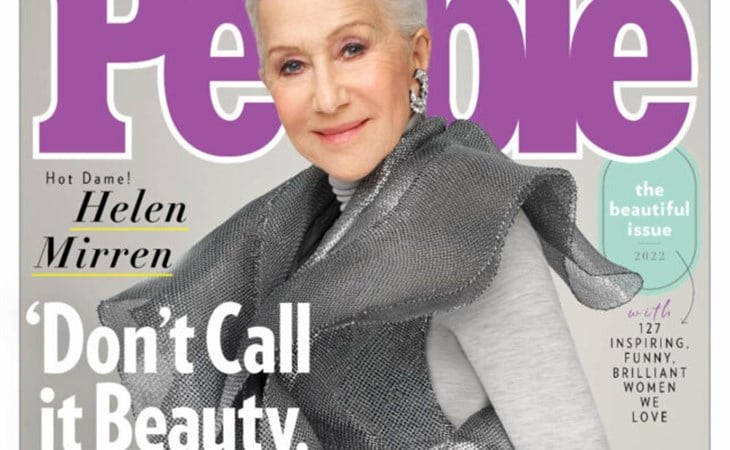 PEOPLE has released its 2022 Most Beautiful issue and Helen Mirren is on the cover and as the Fug Girls point out, Helen Mirren is indeed one of those movie stars who is universally revered. Have you ever heard someone say, “Ugh, Helen Mirren, can’t stand her”? No. This has never happened. Those words have never come out of a person’s mouth. Even if the person wanted to say it, their mouth wouldn’t let it happen. (Go Fug Yourself)

Paris Hilton’s bodyguard worked really hard at Coachella. But I’m fixated on the last part of this post which is her new catchphrase, I guess? #Sliving. I have no idea what this meant. And I actually thought about it for minute without looking. So the point is….no. #Sliving will not be a thing. Even I know this and I’m way older than the people who turn things into a thing. (Dlisted)

Confirmed: Edward and Sophie of House Wessex’s tour is going just about as well as William and Kate’s did, and we all know what happened there. Saint Kitts and Nevis now wants to become a republic. How did they think this was going to go? Did they actually, before they kicked this tour off, think that their tour would somehow be an improvement on Will and Kate’s? (Cele|bitchy)

Bill Hader is basically explaining why there hasn’t been a Stefon movie. If there WAS a Stefon movie though, would Seth Meyers have to be in it? I say yes. (OMG Blog)

Lady Gaga wrote a song for the Top Gun: Maverick soundtrack?!? There are a couple of bangers that came off the original Top Gun soundtrack and now Tom Cruise will be feeling the need for speed to the sound of Mother Monster. I can’t wait to hear this. (THR) 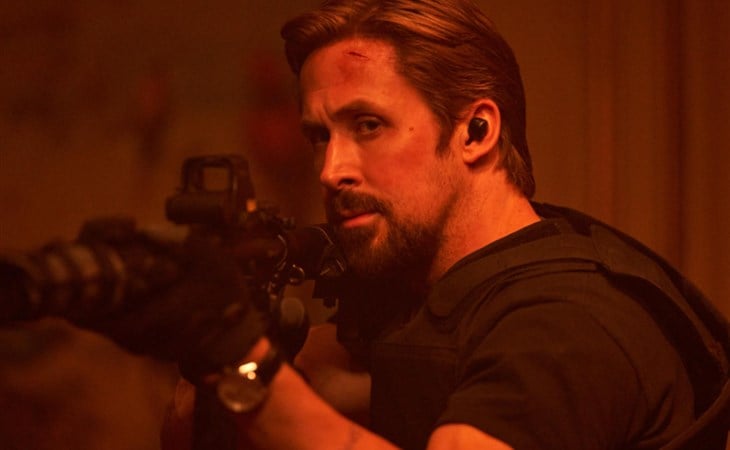 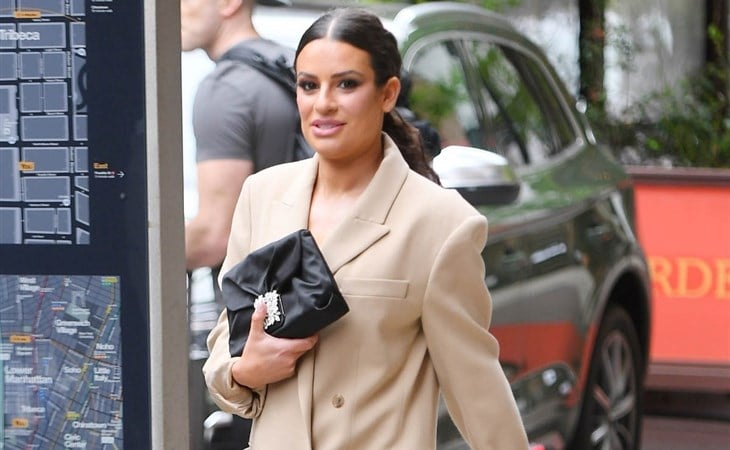