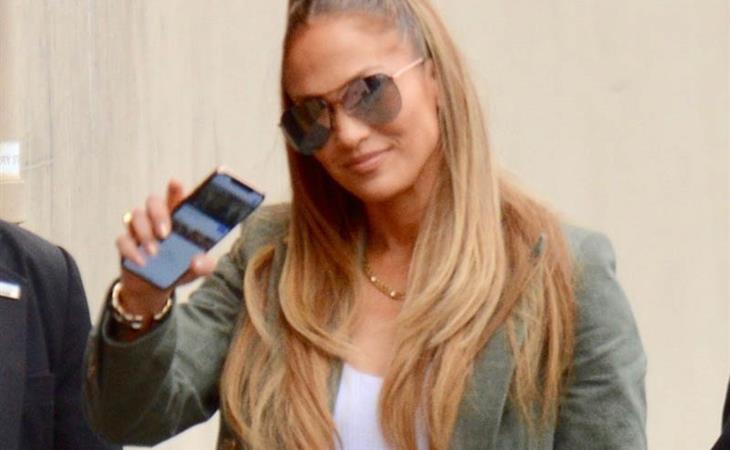 That was a famous magazine title about another Jennifer – Jennifer Aniston. It was the Vanity Fair article, the one after she and Brad Pitt divorced. I feel like that word, “unsinkable”, applies also to Jennifer Lopez. Last year, we featured JLo on Show Your Work and what’s amazing about JLo through the years, decades now, is that she never really has to wear anything. Specifically we were talking about her relationships. The best example of this would be her relationship with Ben Affleck. They were both corny AF. They were both in Gigli. Gigli smashed up in his face more than it did in hers. It didn’t really smash up her face at all. And, no, I don’t think it’s just about the fact that he was an Oscar winner at that time and his standards were higher and that we didn’t expect much from her. Consider, for example, that her latest movie, released at Christmas, Second Act, wasn’t embraced critically and didn’t exactly light the box office on fire either. Her movies have underperformed at the box office before. That’s my point – she never wears it. There weren’t many headlines blaring “Jennifer Lopez’s box office flop!” and the one that tried never really landed.

At the Grammys this past weekend, JLo was in the Motown tribute – you can read Kathleen’s thoughts on it here. Basically…why? There was criticism. It lasted A DAY. Not even a full day. The next day, JLo’s out here talking about her 50th birthday “It’s My Party” summer concert tour. Tour dates were announced yesterday and that was the big headline. Last night, right after the announcement, she was on Jimmy Kimmel, talking about the tour, about Valentine’s Day, about opening the Grammys with Michelle Obama, and about learning how to work the pole for her new movie Hustlers, co-starring Constance Wu. Everybody’s forgotten about the Grammys.

I’m telling you, she’s kind of a unicorn in the business, she pulls this off over and over again. Very few people who are as famous as she is are able to stay so consistently out of sh-t. And few look to her as an example when they really, really should. 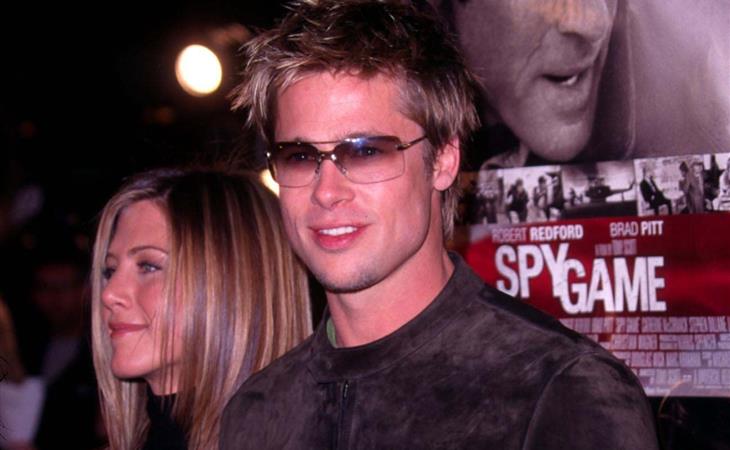 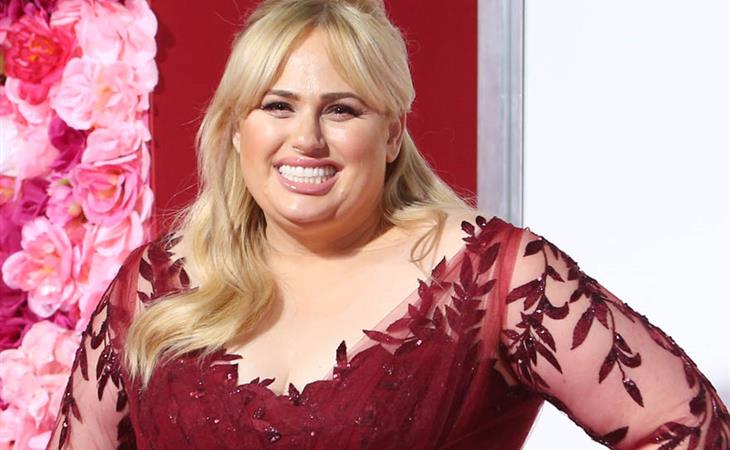