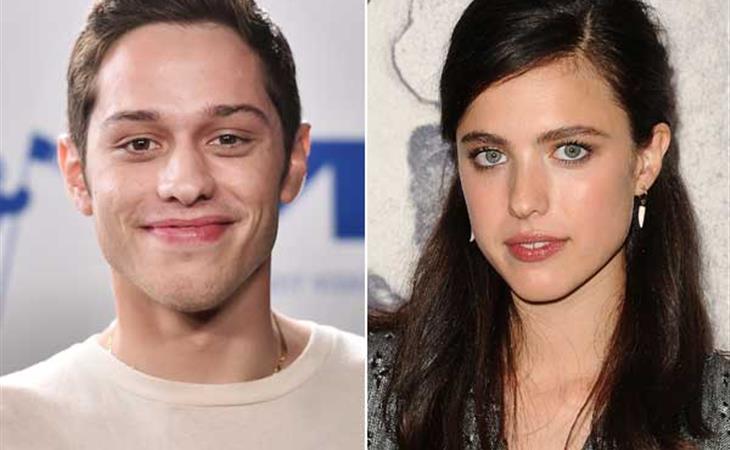 I wrote earlier today about love and its unpredictability, especially young love and its unpredictability. How do you know, when you’re young and in particular when you’re famous whether or not your love will still be the same in eight to ten months? Last year, at this time, Pete Davidson was engaged to Ariana Grande. After they broke up, he and Kate Beckinsale had a thing for a few weeks. And now, according to Us Weekly, he’s with Margaret Qualley. Apparently they’ve been dating a couple of months and they may be walking the red carpet together in Venice in the next few days. Which may be why this story has come out now, to set the stage for their first appearance together as a couple.

When Pete and Ariana first fell in love, it was like their relationship played out in real time. Of course there is probably so much we don’t know about what their connection was like but they did go public practically right after their first date. And we knew about their engagement practically right after he proposed. Pete and Kate Beckinsale weren’t hiding either. They were seen flirting at an award season party. Shortly after they were holding hands leaving the club.

With Margaret, then, it’s somewhat of a departure from his romances over the last year. They haven’t been papped together, at least not that I’ve seen. Page Six hasn’t picked up a sighting of them having dinner in New York. They’ve been undercover for a couple of months, so basically the summer, and now this report in Us Weekly reads like strategic story placement from a publicist.

Margaret is a rising star in Hollywood. People loved her in The Leftovers, she was solid in Fosse/Verdon and a standout in Once Upon a Time in … Hollywood. Some people talk about her like she’s the Next, definitely on most “ones to watch” lists. So it makes sense that they’ve kept her situation with Pete quiet up to this point, letting her performance in a high profile film like OUATIH stand on its own. And now? It’ll be interesting to see what the reaction to her and Pete in Venice will be, if it’s true that they’ll actually show up together.

PS. Margaret dated Cary Fukunaga. It’s not clear when their relationship ended but there were no updates on them after 2017/18 so I’m thinking that’s been over for a while. Is Cary still single? If so… I have the perfect Gossip Genie wish: Cary Fukunaga and Angelina Jolie. Come ON. You know I nailed it. 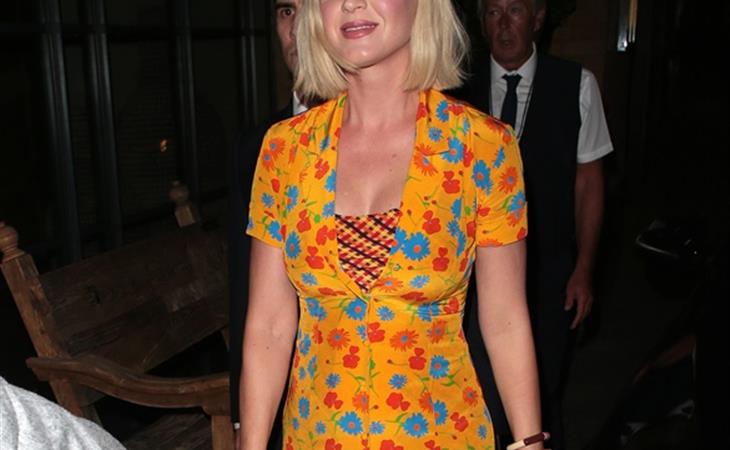 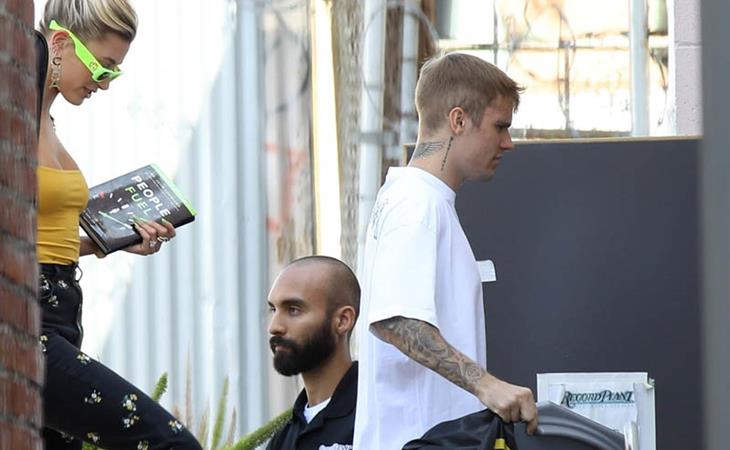