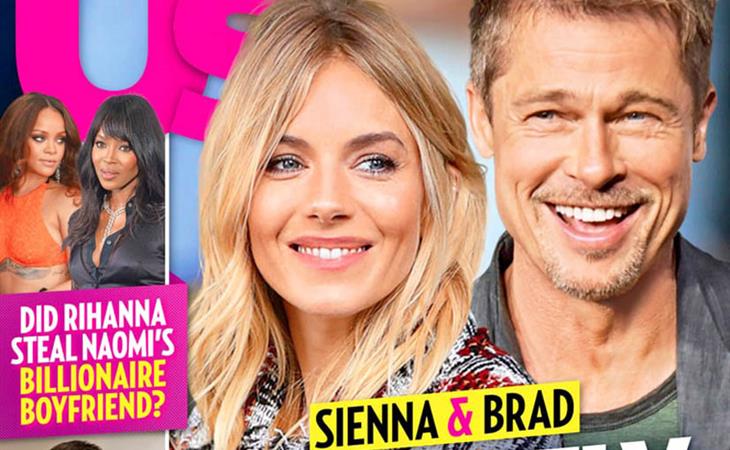 It’s been over 10 years since we’ve experienced a summer when Brange wasn’t a thing. Last summer there were some indications that sh-t wasn’t right between them …but no one knew at the time that it would result in a mysterious trans-Atlantic flight, a custody battle, and a public relations cage match.

After three months of undermining each other in the media, Brange agreed at the beginning of 2017 to be civil for the sake of their children and to proceed with their divorce privately. We’ve seen Angelina on multiple occasions with the kids (here she is yesterday shopping with Vivienne) but we’ve yet to see Brad step out with them and if you’re Team Pitt, you’re like, yeah, because he doesn’t famewhore them for personal gain and if you’re Team Jolie, you’re like, yeah, that’s probably because Angelina continues to have primary custody and they’re still working through whatever concerns she had about his parenting…which, of course, we got some sense of in that interview he did with GQ when he revealed that he’d quit drinking.

That interview, which I call Make Brad Pitt Great Again, was about presenting post-Brange Brad, single Brad, back to the MiniVan Majority. He’s no longer with the sultry vixen who steals husbands. He looks good again. He’s safe to love again. So who’s he loving?

That’s the cover of the new US Weekly, jumping on the most recent rumours originating out of the UK after Glastonbury where they were supposedly all over each other. As you know, Brad has tried to deny that he and Sienna have something going and US Weekly is not exactly a trusted source anymore, but Brad + Sienna, both with their supercharged gossipy backgrounds, it’s an irresistible combination. And, as I’ve noted several times, she’s totally his type.

In the long run though, Brad’s romantic type doesn’t necessarily work in Brad’s favour. The MiniVan Majority doesn’t want to see Brad Pitt with a Sienna Miller type. Because Sienna Miller’s type is closer to Angelina in their minds than Jennifer Aniston. Sienna may not be as wild as she once was, now that she’s a mother and has been able to contain her messes (or at least keep them off the pages of the British tabloids), but it takes a while to change an image. And, image-wise, Sienna Miller is no MiniVan favourite. You know who’d be perfect for him though, if the MiniVan Majority was deciding? 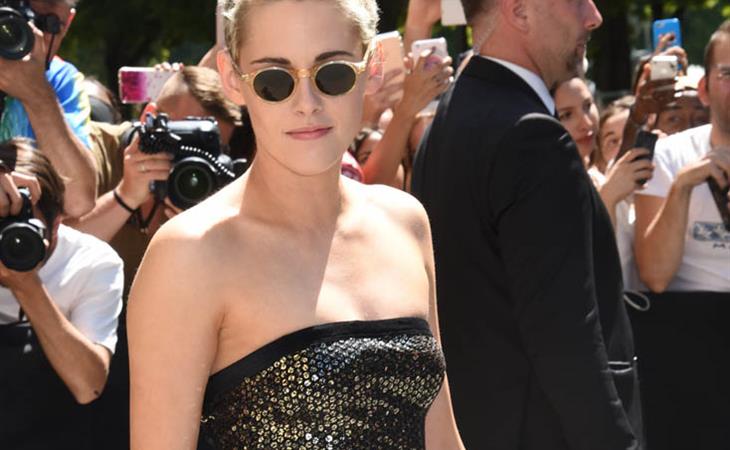 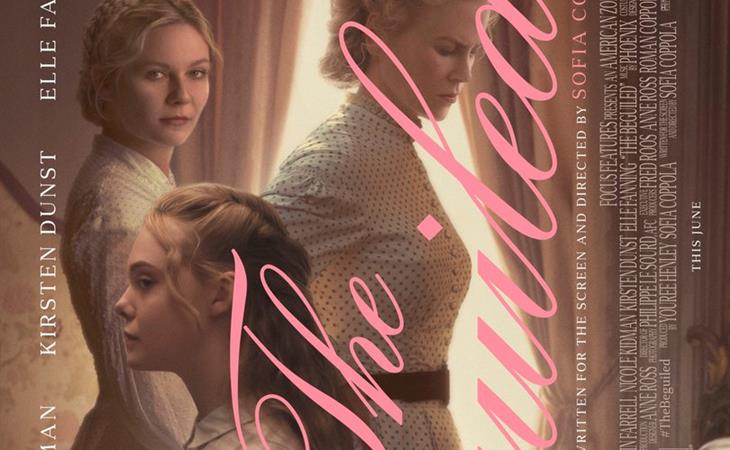