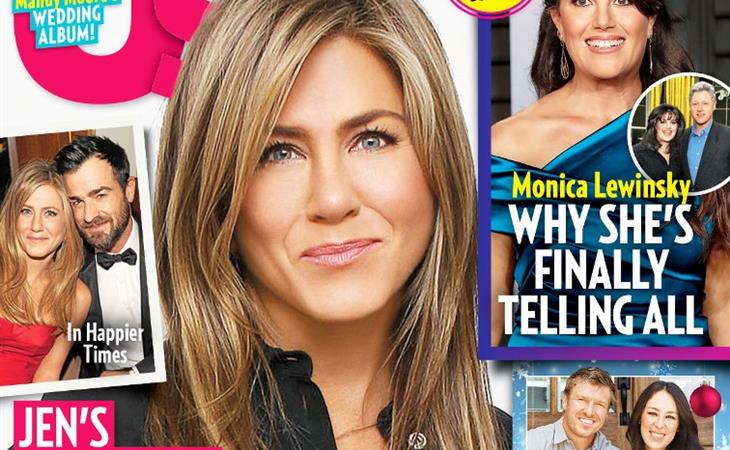 Jennifer Aniston covers the new issue of Us Weekly and I’d love to see the print version because I’m confused about what this is. According to the captions, this is “Jen’s own story” and she “opens up” about “healing after heartbreak”. Online though, in the article that supports the story, there are no quotes from Jen herself, only comments from sources about how she’s doing. Spoiler alert: she’s doing great.

Better off. Jennifer Aniston is “very comfortable where she is” after her divorce from Justin Theroux, a source exclusively reveals in the new issue of Us Weekly.

“She’s doing her thing exactly the way she wants to do it and really enjoying life,” the insider explains, noting that the Friends alum “believes that whatever her path is, it will present itself the way it should.”

There’s nothing here about therapy, at least online. More details in print? Seems like a missed opportunity if an interview actually happened. I mean that’s the sh-t you want to push out there: JEN SITS DOWN WITH US WEEKLY! JEN TALKS TO US WEEKLY!

Here’s how the Daily Mail is covering it:

Jennifer Aniston split from her second husband, Justin Theroux, in February.
And the 49-year-old Friends vet told the Hollywood Foreign Press recently she got over the heartbreak with frequent therapy sessions, according to UsWeekly.

'It takes a lot of therapy but you do absolutely get over it,' she was heard saying. A source for the magazine added that she was very careful to 'take care of herself' after the split.

So… she was at a Hollywood Foreign Press Association event recently, likely promoting Dumplin’. And she was “heard saying” that she went through “a lot of therapy”. Which is basically everyone in LA. Or everyone everywhere. And that, gossips, is how you make a magazine cover that, well, doesn’t quite make sense. Because on the one hand you’re saying that Jennifer Aniston is “very comfortable” with where she is and “really enjoying life”. On the other hand… ummmmm… what’s this supposed to mean? She’s doing so well! Oh…but not as well before.

Still. I’m not sure Jen and her people are complaining about this story. Maybe they’ve even endorsed it. Because, of course, Dumplin’ will premiere on Netflix in just over a week. We know that Dolly Parton’s been “politickin’” for an Oscar nomination. Jen certainly wouldn’t mind having a Dumplin’ presence at the Golden Globes either. The starf-ckers at the HFPA would probably love to get her there too. The goal right now is to make Dumplin’ a Christmas hit as millions of people settle in for the holidays with Jen and Dolly in their living rooms. It’d be a nice way for her to close out the year, a year that began with a divorce …and ends with an Oscar contender?

I’m in. I’m in for Jen’s work making headlines. Remember when she was supposedly too dull for Justin Theroux’s “arty” and “edgy” lifestyle? Oh look, I’m with Dolly Parton and we’ll be taking our movie to the award shows – how’s that for f-cking dull? 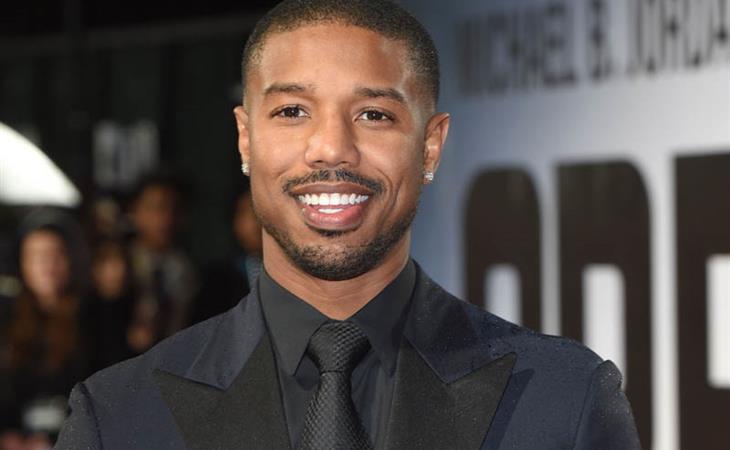 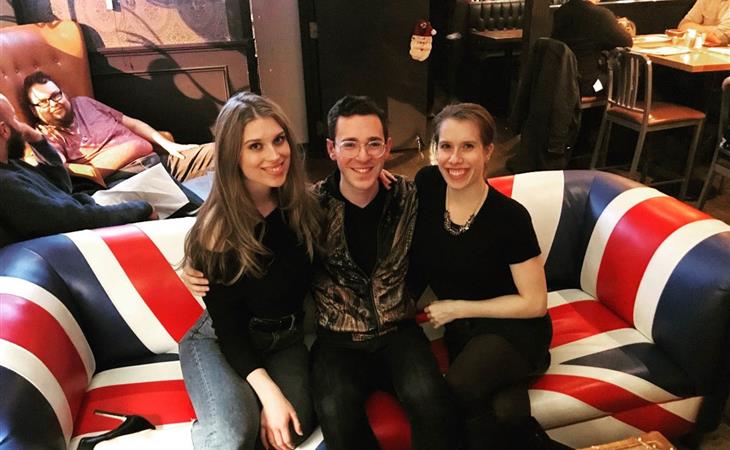