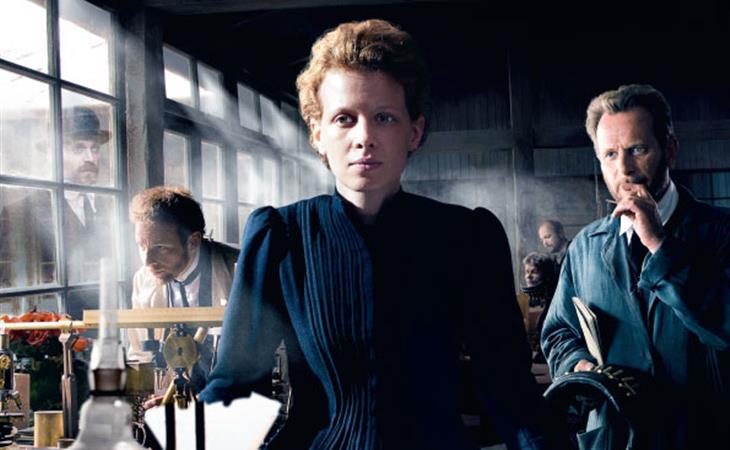 This morning I read an article by Josephine Livingstone for New Republic about Why Cinema Loves The Trailblazing Scientist. There’s a new movie coming out called Marie Curie: The Courage Of Knowledge. And the writer compares the film to other recent stories about scientists, like Hidden Figures, The Imitation Game, and The Immortal Life Of Henrietta Lacks. Hollywood, then, is seeing the sexiness of science. After Duana and I saw Hidden Figures, we noted that they were able to, somehow, make math cinematic – I mean, usually, scenes with characters doing calculations is not all that visually stimulating.

But that’s not really the point of the piece. The point of the piece is to question whether these films, featuring “remarkable minds [that] transcend their social context to achieve scientific renown]”, promote a fallacy, “one that perpetuates the notion that the triumph of a heroic individual is equal to real social change”.

OK, but hold on. A lot of people saw Hidden Figures. It did great at the box office. And so many of us felt uplifted and inspired by the work and tenacity of Katherine Johnson, Dorothy Vaughan, and Mary Jackson. The hope too is that films like Hidden Figures will encourage more women to get into STEM – but when they do, and they’re great at it, does it mean that there will be equality? Of course not. At least not now. It doesn’t exist in every other industry and it certainly doesn’t exist in STEM.

This is Josephine’s argument: that films about the “trailblazing scientist” support the “great American fantasy” of meritocracy, encouraging us to believe that women, and people of colour, and marginalised communities, can rise simply if they are good enough. Of course we know that it’s more than that. Researchers at Harvard a couple of years ago found that there are 5 Biases Pushing Women Out Of STEM. And there’s another level of bias on top of all those biases – many men don’t believe that bias exists.

So where does that leave us with Hidden Figures and Marie Curie? I don’t think Josephine Livingstone is saying that these films don’t have value. Of course they have value. But they can’t be the only value. Or, rather, their value can’t really be mined unless there is systemic change. Click here to read the full article at New Republic. 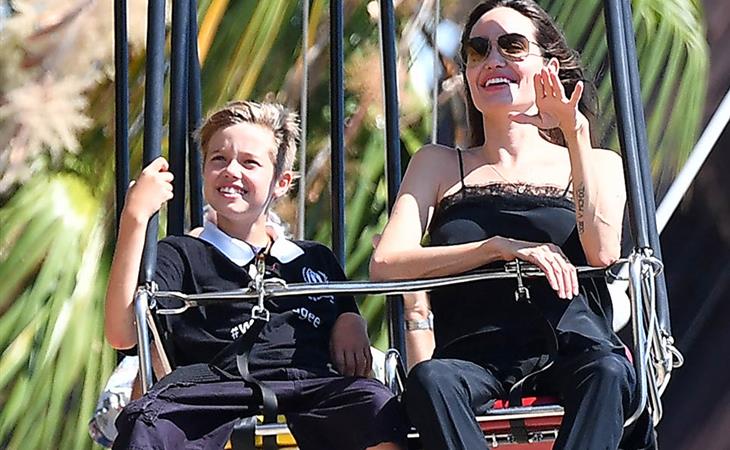 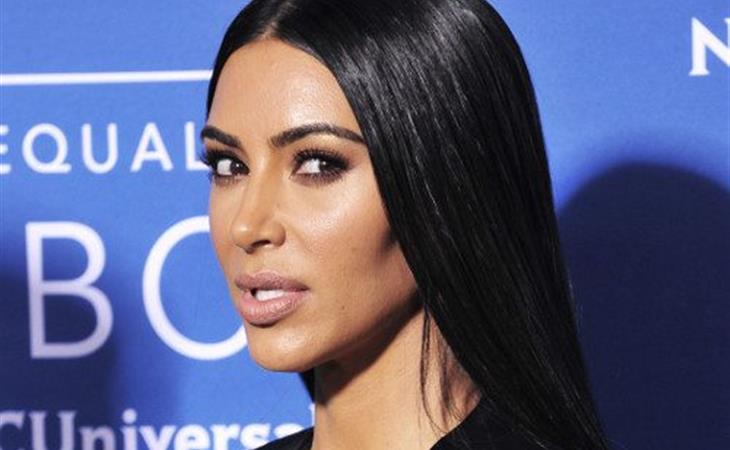