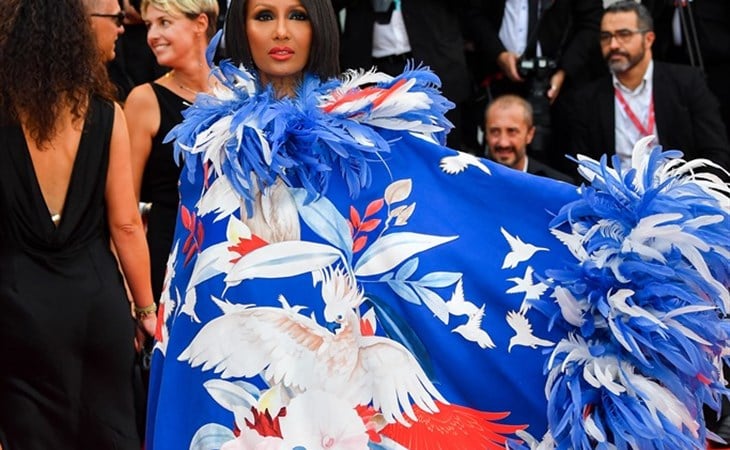 What is the future of movie theatres? Bilge Ebiri attempted to answer the question at Vulture yesterday as restrictions begin to lift across North America and authorities are making plans to reopen the economy. Some people think that after all these weeks of being at home and watching series and movies from the couch, we’ll be sick of that situation and want to get back out there in a hurry and head to the theatre for a change. Others believe people won’t be as comfortable spending a couple of hours in a small space without fresh air and droplets flying everywhere. And it’s not like the moviegoing experience is going to be the same either with the mask requirement, as it means getting food at the concession might no longer be an option. Afterall, popcorn and snacks etc is half the fun.

Earlier this week though the Venice Film Festival announced that it will be proceeding with this year’s event from September 2-12. According to Variety, festival organisers reached out to filmmakers and industry executives earlier this month to gather “concerns and suggestions” and “gauge how many filmmakers, actors, and producers are willing to attend”. The response must have been encouraging? Because if they’re moving ahead, even though the event will be scaled back from previous iterations, it must mean they’ve received an encouraging enough response from the film community to continue with their plans. As of right now then, the red carpet will be rolled out on the Lido. Who’ll be on it though is another question. Here’s a throwback to the best red carpet look from the Venice Film Festival in 2019 – Iman in Valentino.

Of course the movie that everyone has their eyes on as the big test for theatrical viability is Christopher Nolan’s Tenet. Tenet’s release date currently remains July 17 and if they’re going to postpone it, we should hear from Warner Bros any day now as we’re almost in June. They’ve started promotion for it with a feature in Total Film that includes interviews with Nolan and the cast, and while these features may well have been scheduled ahead of the pandemic, as we’ve been hearing now for weeks, if they can pull this off, Tenet will be seen as the superhero of movies. Here are some photos from production that are included in the magazine:

I’m always amused when I see Nolan on set because it’s a thing for him to always wear a suit, like a proper one, with a waistcoat and all.

Early excerpts from the Tenet issue of Total Film are all about how they blew up an actual 747 for one of the scenes. In a separate interview, John David Washington says that every day during filming he was trying to understand what the movie is actually about. This after Robert Pattinson joked in GQ that he still has no f-cking idea. I guess that means that if you do go to see Tenet, if it does open in July, you’ll probably have to buy another ticket and watch it again to figure it out.

What’s your prediction? Will Tenet open on schedule? 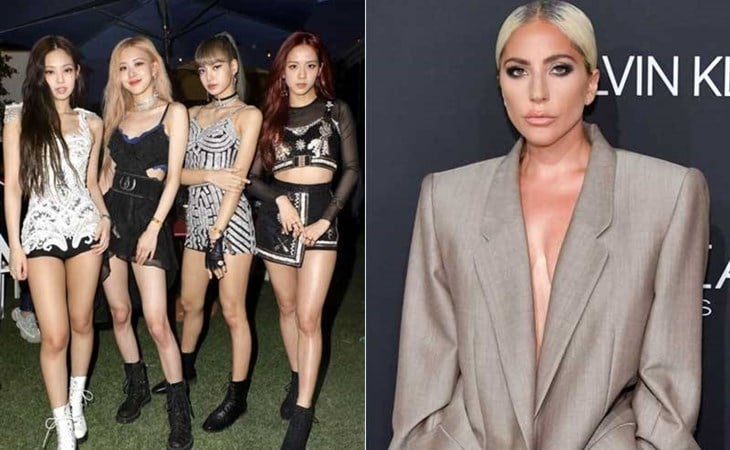 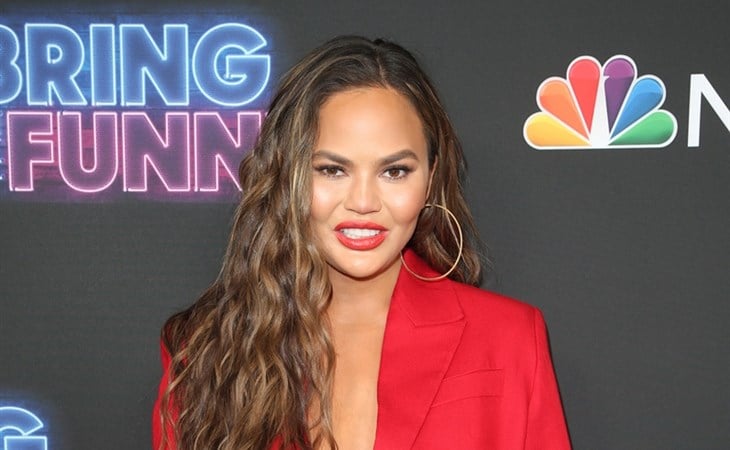