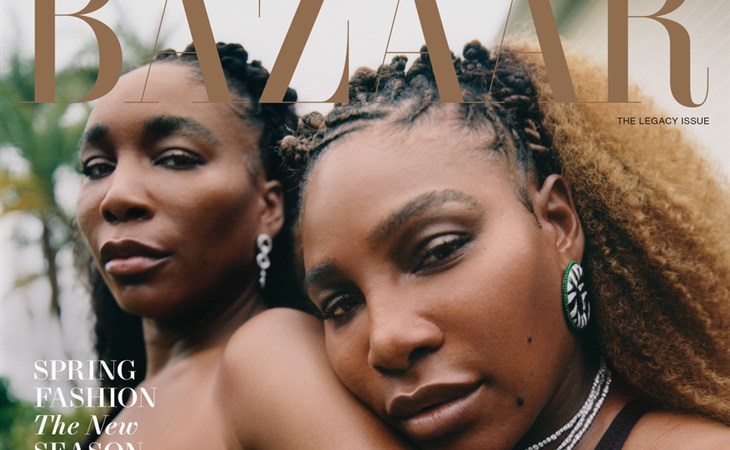 Venus and Serena Williams cover the new issue of Harper’s Bazaar. They talk about their careers, about their approach to freedom, and about King Richard, which is now an Oscar nominee for Best Picture. I love how Serena compares the film to the MCU – like Richard is the first movie, but there could be more about each member of the family, that they could be their own superheroes. (Harper's Bazaar)

I really like Aubrey Plaza’s outfit here. It could be a top that has a bolero shape built in. It could be two tops, with an actual bolero over a black turtleneck. And the bonus is that if you zoom in closer, there are numbers all over it. Should numbers be the new trendy print? Over all, it’s a great look. (Go Fug Yourself)

JLo doesn’t want Ben Affleck to publicly propose to her, LOL. Girl, are you sure? When Alex Rodriguez proposed to her there was a photographer present – and they’re not the only celebrities who’ve done that. Practically every celebrity does it these days. So it would actually be radical if Bennifer gets engaged with no cameras around…if they actually do get engaged which…who are we kidding? (Dlisted)

Bryan Cranston speaks thoughtfully about being 65 and needing to grow and change. And coming to a point of realising that this was necessary. Which is a refreshing change from hearing about celebrities complaining about cancel culture. (Cele|bitchy)

I have missed John Oliver, haven’t you? Seems like it’s been forever since there’s been a new Last Week Tonight. And it’s coming back soon, which is why he was on Colbert. Even though this was John’s 14th time on Stephen’s show, it was a bit of a reunion for them, because of the pandemic. (Pajiba) 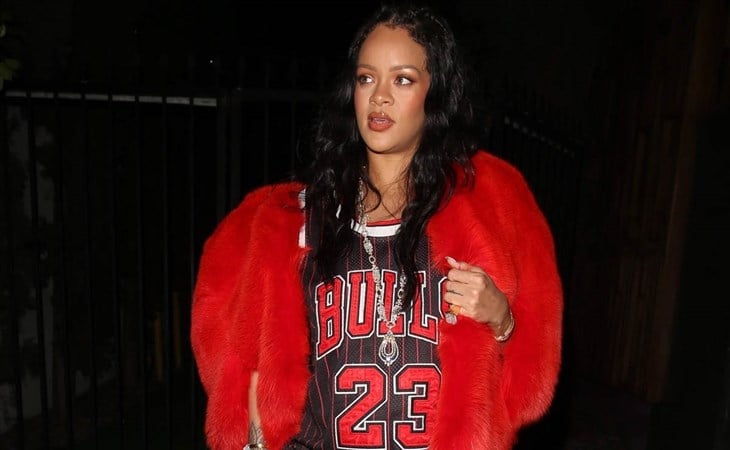 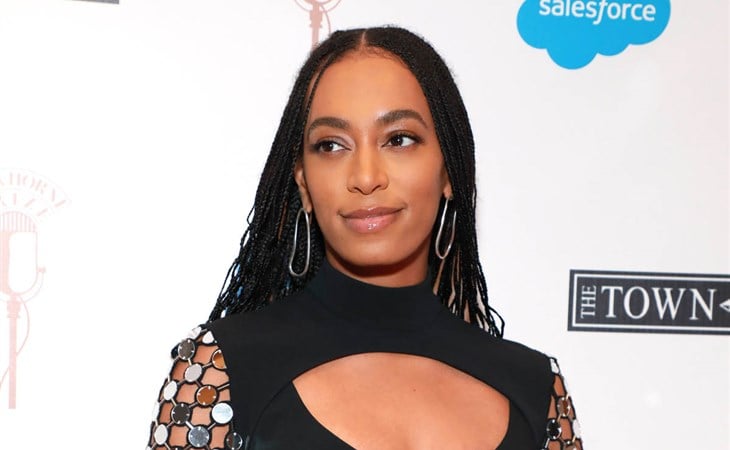