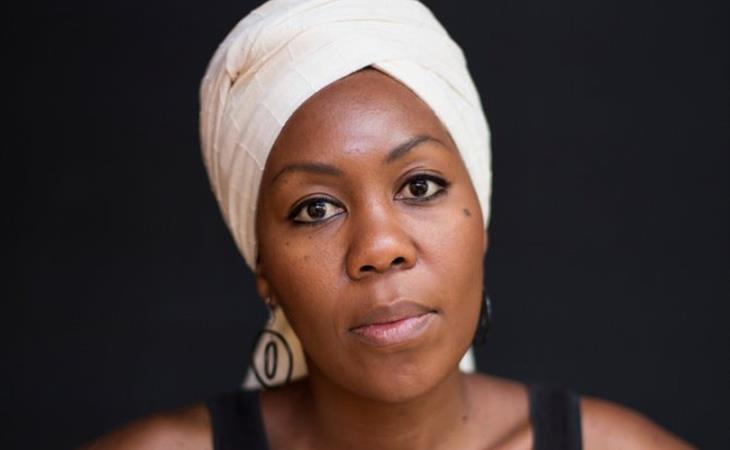 We had the most vibrant guest on The Social yesterday and I’m now totally f-cking obsessed with her. Her name is Sisonke Msimang. Sisonke was born in exile in Zambia in the 70s. Her father was a freedom fighter working with the ANC. Her family moved around a lot when she was young and she’s lived in so many different places, including Canada, she’s written a book, Always Another Country, on “the notion of home and reflections on what belonging means”. She identifies as a feminist, as an activist, and as a supporter of the smaller story. Because ordinary people also experience history and are too often the unseen victims of inequality, and we arguably are the ones for whom change matters most.

Sisonke is in a relationship with a white man, as am I, and Kathleen too. And once in a while, we’ll all get random comments from people who are all like, what right do you have to talk about representation and inclusion and pride of culture when you’re in love with a white dude? So I asked her how she deals with it. And she gave me a joke that is so good, I promised her I was stealing it.

“White privilege is so great I had to marry it.”

She basically blew the roof off our studio, we went so crazy for that response. And then:

“But my white privilege can’t follow me around everywhere. And when he’s not with me, I’m still black.”

Obviously there’s a serious answer to the question and she goes into it in her book, writing that “(my husband) has taught me that love is not based on sameness and difference. I have learned to hold us close and that means shrugging at attempts to define us in ways that diminish what we have gone through and who we are to each other simply because others are curious about my blackness and his whiteness”, but my point here is to tell you that she is a talent that you will be hearing so much more about. That she is an important emerging storyteller whose work will, hopefully, be as known and as appreciated as Chimamanda Ngozi Adichie, who she namechecked at the beginning of her TED Talk a couple of years ago (see below). This is, also, the point that both Sisonke and Chimamanda have been trying to make – that multiple stories from multiple storytellers should be heard.

Always Another Country will be released next week in North America and the UK. It’s a powerful, tender, and gorgeous read. Sisonke Msimang is a force. 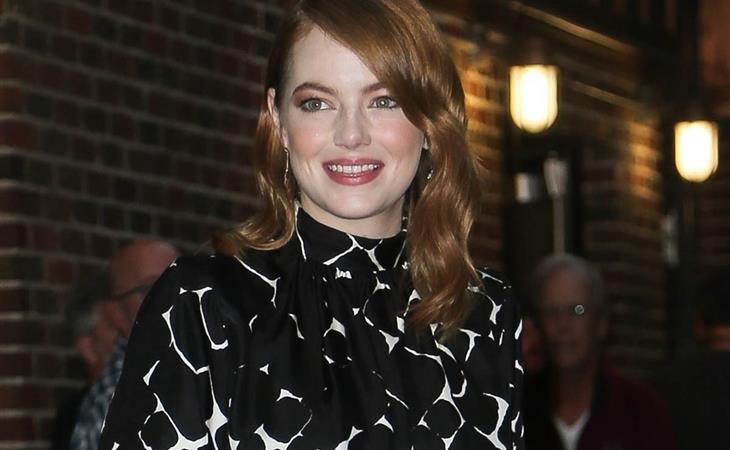 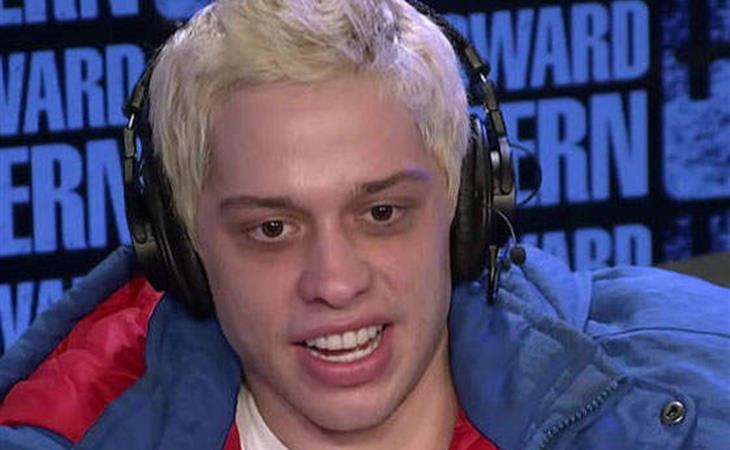