Kamala Harris, Vice President-Elect of the United States, the first Black and South Asian person and woman to take that position, covers the February 2021 issue of Vogue in a profile by Alexis Okeowo, photographed by Tyler Mitchell. The cover was leaked on Saturday and immediately there was controversy – there are four tweets in the thread below:

But according to a source familiar with the publication plans, this is not the cover that the Vice President-elect's team expected pic.twitter.com/lBC9DnfYNC

Many people have criticised the quality of the photo that was chosen to be on the cover. Madame Vice President is wearing sneakers in front of a green and pink backdrop to honour her Howard University sorority, Alpha Kappa Alpha. I don’t know if it’s just my eyes but her face doesn’t appear to be in focus. The cover that Team Harris apparently expected to be chosen was the one of her in the powder blue suit. This is now the digital cover and the unpopular cover is the one that’s been printed.

A Vogue spokesperson tells WWD that:

“The team at Vogue loved the images Tyler Mitchell shot and felt the more informal image captured Vice President-elect Harris’ authentic, approachable nature, which we feel is one of the Biden/Harris administration. To respond to the seriousness of this moment in history, and the role she has to play leading our country forwards, we’re celebrating both images of her as covers digitally.”

By the time Vogue published the article online, both covers were given equal treatment so it would appear that highlighting the second cover was a reaction to the negative response to the first.

For what it’s worth (not much) I prefer the outfit with the sneakers (since she wore it, she must like it too) but the shot of her in powder blue is a stronger cover choice overall, although neither image, to me, is as groundbreaking as the subject. As many on social media have pointed out, Vanity Fair did a much better photo shoot with Madam Vice President back in 2013 - shot by Annie Leibovitz which… is ironic …because a lot of people haaaaated Leibovitz’s Simone Biles photos back in the summer.

My opinion in this case, however, as it is in most cases, is irrelevant. As is yours. In this case, the only opinion and preference that should matter is Kamala Harris’s. And that’s the issue here: ordinarily, sure, the magazine’s editors usually get the ultimate say over what they put on the cover. (It works that way with books too, did you know? The author’s input is taken into consideration but the publisher has the final signoff – even when it comes to big-name, high-profile bestselling writers.) And there are certainly valid arguments to support this. But… for this situation in particular, when we’re talking about Kamala Harris, and all the history she’s made and is about to make, what she represents for so many people who have NOT been represented, you’d think HER opinion about how she wanted to present herself right now, just days before the inauguration, would not be overridden here, in the spirit of the “seriousness of this moment”.

This, hopefully, will not be the last time Madam Vice President (and perhaps another even more significant title?) covers Vogue. Hopefully, if and when that happens, the pandemic will be over and photo shoots won’t be artistically limited by safety restrictions. And then we’ll get some pictures that can really live up to the potential. 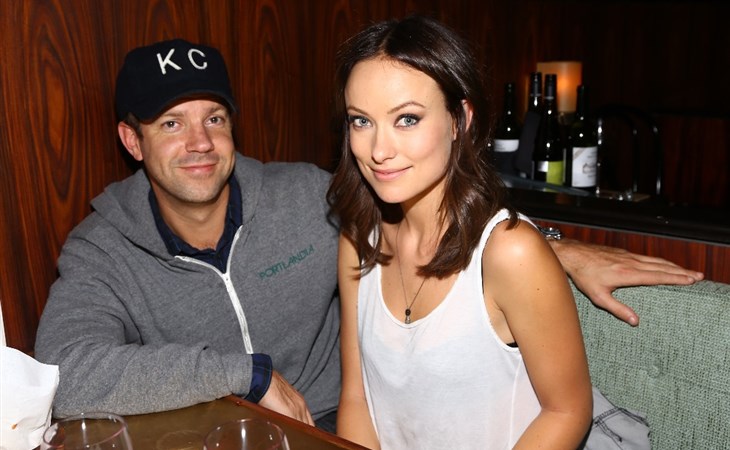 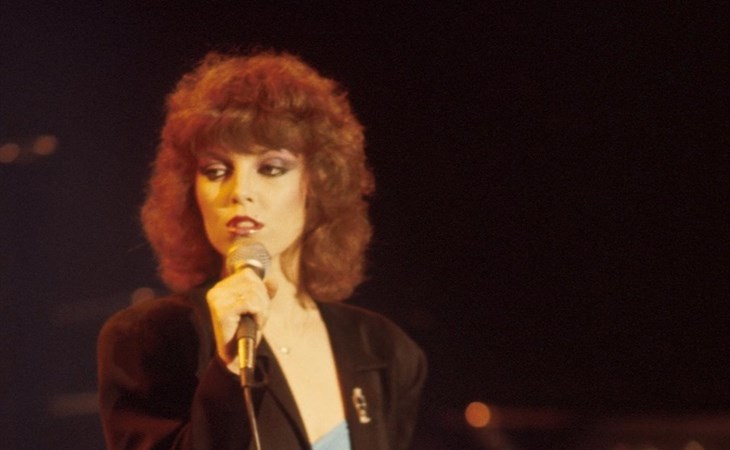