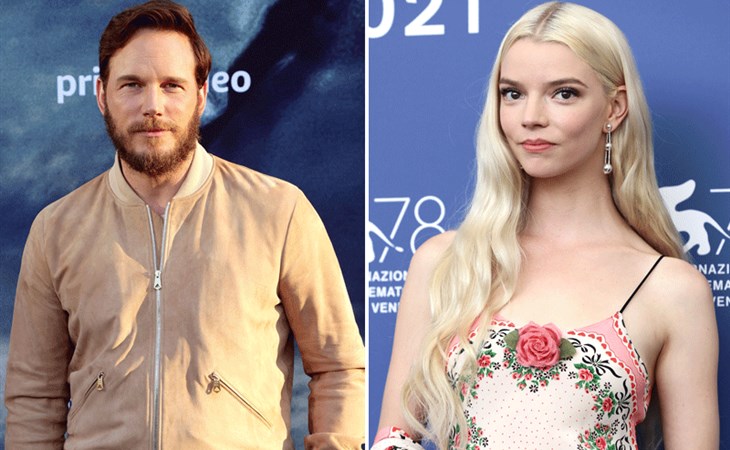 Given the success of Sonic the Hedgehog, which defied the gods and all decency to become one of the top-ten highest grossing films of 2020, it’s no surprise that more video game movies are coming. Next on the block is Nintendo making another run at Super Mario Bros., this time with animation house Illumination (best known for the Minions) at the helm. This is good and wise, as the 1993 live-action movie is truly one of the worst atrocities ever committed to celluloid. I’m not being dramatic, I was ten when I saw Super Mario Bros. in theaters, and I knew even then that it was irredeemably terrible. It’s so bad that even thirty years later, they’re not willing to try it in live-action again, and will stick to cartoons. Anything to keep from reminding people about the 1993 movie, up to and including titling this film simply Mario.

The voice cast for Mario, though, is pure Hollywood and it is INSANE. Chris Pratt will voice Mario, Charlie Day is Luigi, Anya Taylor-Joy is Princess Peach, and Jack Black rounds out the mains as Bowser. The cast also includes Seth Rogen (Donkey Kong), Fred Armisen (Cranky Kong), Keegan-Michael Key (Toad), and comedian Sebastian Maniscalco as Spike. Long-time Mario voice actor Charles Martinet will have “surprise cameos”, even though he’s been supplanted by Chris Pratt as the voice of Mario. No word yet on who will voice Wario and Waluigi, but given this cast, it could well be like, Sir Anthony Hopkins and Jack Nicholson. Clearly, anything is possible. Meanwhile, the internet is debating not having Italian actors voice Mario and Luigi—though Charlie Day is of Italian descent—but I kind of thought they were considered offensive stereotypes, and would Italian actors even want to lend their voices to that? Like would Luca Marinelli want any part of this? 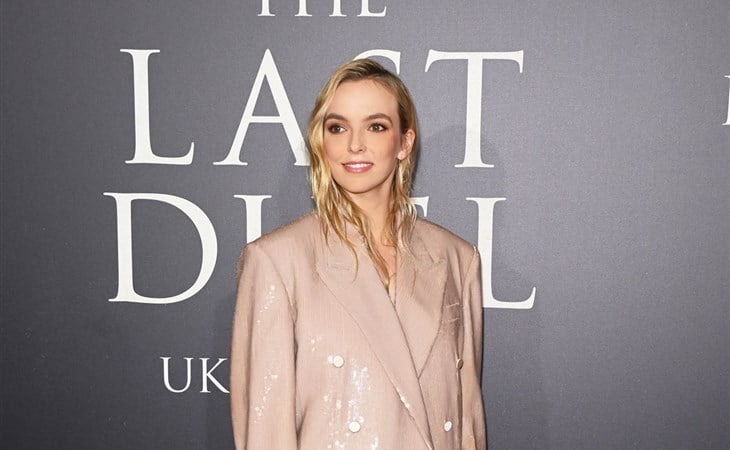 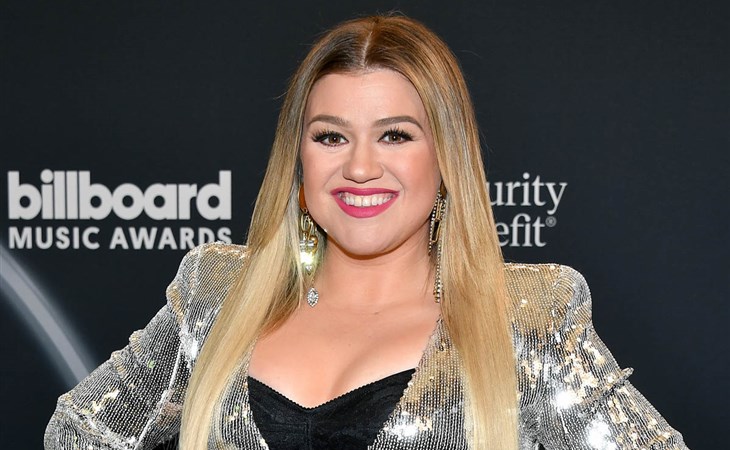