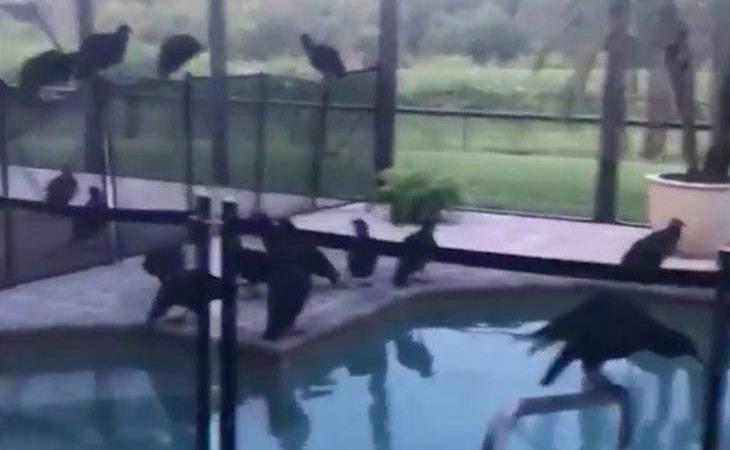 And you thought raccoons were bad, imagine vultures? Even if you don’t really care about this story, read it for the great lines. Like “the Michael Lohan of wildlife.” I’m dead. Also, “the way to Mar-a-Lago”. HAHAHAHAHAHA. No but seriously, imagine if raccoons and vultures became friends? It would probably only last for five minutes before they declared war on each other. And what a war that would be. Maybe that’s the solution? Unleash the raccoons on the vultures? (Dlisted)

I love a popcorn dinner. My best friend Fiona and I used to plan dinners around movies and popcorn. We’d walk to the theatre, no dinner, and popcorn would be our meal. I’m particular about my popcorn. I prefer to flavour my popcorn with the shaker packs at the concession over butter. Best flavour is dill, followed by ketchup. If you do this, you need to ask for two bags and two packs in order to distribute the flavour evenly. Pour half the popcorn into an empty bag, with one pack of flavouring, close the top, and shake it all around. Do the same to the other. And if you can, get a spoon. Popcorn at the end tastes great with a spoon. Does Daphne Zuniga know all this? Celebrities claim to know their snacks but… do they really? (Cele|bitchy)

MY LIFE. Ciara is wearing my LIFE with this outfit. I f-cking love it so much I wish I could make it my Outfit of the Week but I’m pretty sure Ciara’s held the crown before and we try to avoid repeats. Still this tiger print jacket and pants combination is so f-cking good, it deserves its spot in the sun (Go Fug Yourself)

How often are your feet bare, even in the summer? I don’t wear flipflops and I have now become a person who rarely ever wears sandals. I haven’t pulled out my sandals once this year and I don’t think I wore them last year. The only time I’ve worn open-toe shoes in recent memory was a pair of sandal heels that I pull out once in a while for The Social, and that’s an hour in a controlled studio environment, never outdoors. I’ve become too paranoid about my feet touching the world. Because, as evidenced by this article, people of the world are too cavalier about their feet. (Pajiba)

I am happily married, and I don’t have plans to change that. But I do feel like I got ripped off by a few years in that I missed the Tinder party. And the sexting party. Texts were just getting going when I met Jacek. I was a great phone sexer and I’d like to think I’d be good at sexting. I’m already really good at capturing “my cake” as this article calls it but whenever I try to send my “cake” shots to my husband, he gets paranoid and all he sends back is DELETE so yeah, he definitely should work on his sexting. (Refinery29) 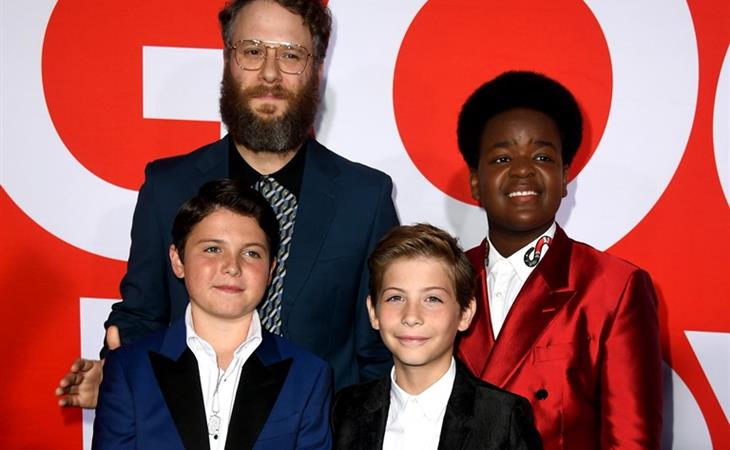