Over six episodes of Watchmen, a pattern has emerged. There are two central story tenets, one grounded in the expanded world of the show, centering on Angela Abar and the thematic exploration of race in America. The other grows outs of the original graphic novel and revolves around the plot—still somewhat mysterious—featuring Adrian Veidt, Laurie Blake, and the conspiracy in Tulsa. There is, of course, overlap. Laurie and Angela are both descendants of original Minutemen masked heroes, and the conspiracy in Tulsa may be the same thing, or a metastasizing growth of the conspiracy Will Reeves uncovered in New York in the 1930s. But generally, these two elements of Watchmen seem separate. The conspiracy plot has not yet integrated into the richer thematic elements of the story, which is the only demerit to this otherwise fantastic show. We’re entering the final three episodes, however, so there is still time for all of this to come together. Or maybe it won’t, maybe Watchmen will just be of two identities. And that would be fine, as each thread of Watchmen is so strong, if they never quite meet it’s not much of a detraction.

Sunday’s episode is swinging back to the graphic novel stuff, as we return to Adrian Veidt, trapped on one of Jupiter’s moons. I like the Veidt stuff, it’s bonkers enough to be engaging, it’s just not as strong as the Angela story. Yet, anyway, maybe this is the episode that brings it all together. There is a connection between Veidt and Lady Trieu that has yet to be fully revealed, and it seems more and more likely that the conspiracy Will Reeves is chasing is tied to the Seventh Kavalry and whatever Lady Trieu is up to outside Tulsa. Some of this—maybe even all of it—is going to come together, and I’m less interested in the specific plot points than I am how or what it illuminates about the themes of race and injustice in the story. I don’t really care WHAT the conspiracy is, I care more what it brings out of the characters and adds to the story.

Something that intrigues me is Lady Trieu’s plan. There is an historical Lady Trieu, a third-century Vietnamese warrior who led a resistance against a Chinese occupation in Vietnam. She was ultimately unsuccessful, but she is known as the “Vietnamese Joan of Arc”. The preview for episode seven suggests we’re going to learn more about Lady Trieu’s plan to save humanity—shades of Veidt here—and I wonder if naming this character after an historical revolutionary is more than just a reference, if it might suggest something about this Lady Trieu and her intentions. I don’t know what that would be, I just find it interesting that there is an actual Lady Trieu and this is the name Damon Lindelof chose for this character.

Another piece of background information that might be relevant here: In this world, Vietnam became a state after the conclusion of the Vietnam War, which America decisively won thanks to Doctor Manhattan. Could Lady Trieu see herself as a freedom fighter for an occupied Vietnam, just as the historical Lady Trieu was? Does her plan to save humanity have something to do with breaking America’s hegemony? Or maybe the name is just an Easter egg. But Watchmen has been so carefully considered and deliberately built, it’s hard not to think that Lady Trieu is going to end up being the linchpin to this two-faced story. 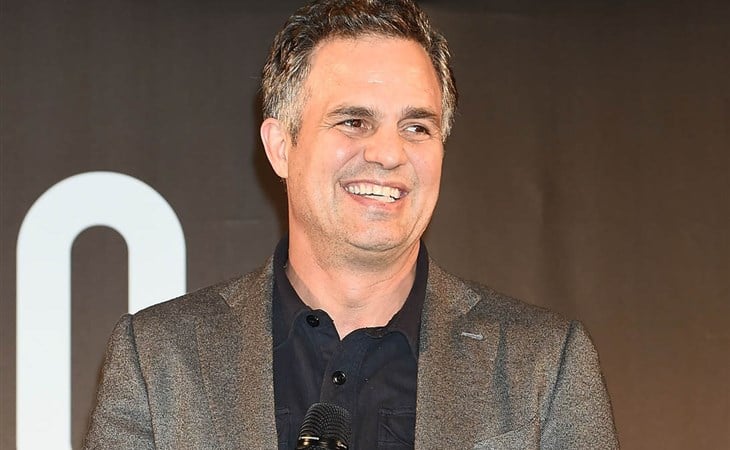