After well over two years of waiting (like, back when the pandemic wasn’t even a thought in anyone’s mind), we have a new trailer and a release date for the second season of Euphoria.

This trailer is making me forget how long it’s been. And it does what a trailer should – gets us excited without giving us too much, and this preview hit that sweet spot. ***Here’s your spoiler alert*** (and if you haven’t watched please do that right now), but the first season ended with Zendaya’s character, Rue, relapsing after she and Hunter Schafer’s character, Jules, break up. Based on the first 30 seconds of the teaser where we see Rue dancing to “Call Me Irresponsible” by Frank Sinatra, it’s safe to say the show picks up with Rue still going through it. We also see flashes of our beloved messy teens Angus Cloud, Jacob Elordi, Sydney Sweeney, Alexa Demie, and Barbie Ferreira. Although the partying is familiar, the guns, intense stares, fist fights, and police run-ins give us the sense that these kids are getting themselves into some deeper, messier sh-t. As all of that goes does, we hear Rue in voiceover:

“When you’re younger, everything feels so permanent. But as you get older, you begin to realize nothing is and everyone you love could drift away.”

The thesis statement of this season?

New actors joining for S2 include Dominic Fike and Demetrius “Lil Meech” Flenory Jr setting us up for more Euphoria breakouts, considering what happened with Alexa, Barbie, and Hunter after S1. This show has been a star-maker beyond Zendaya.

Minka Kelly is also coming in for the second season. She apparently plays a “jaded, drugged out suburban housewife”. (Lainey: Anastasia is a baby so she has no experience with Minka. But I’m interested in this role for her. Euphoria might give us a new Minka appreciation.)

For all you music soundtrack nerds out there like me, I’m happy to report that a very familiar voice rounded out the end of the trailer when the title card came up. Labrinth is back to make songs for the show, and I’m looking forward to seeing what TikTok viral songs he will bring this time around, because it’s already a given that whatever he makes will become some sort of trend since this show is right in that Gen Z space. I would even take it further and say that Gen Z looks to Euphoria as a mirror and as inspiration for style, aesthetic, mood…while also, somehow, appealing to millennials and older – as evidenced by its Emmys consideration and win for Zendaya.

Euphoria will return to HBO on January 9th! 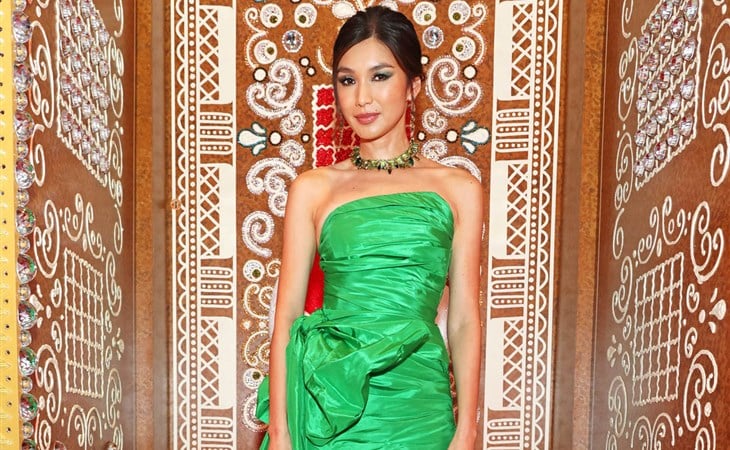 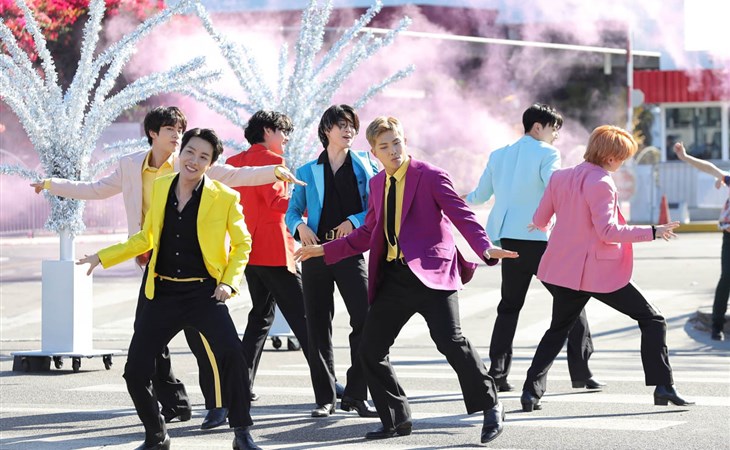