Have you seen The Weeknd’s new music video? I ask because he debuted a bonkers post-plastic surgery look. There’s a new chiseled (literally!) jawline, cheek implants, crooked results of a nose job, fillers everywhere. It’s like watching an episode of Botched. I’m fascinated by bad cosmetic surgery, so I took full advantage of Instagram’s zoom feature to examine this selfie.

Abel achieved the look with some help from his friends at Prosthetic Renaissance, who’ve done everything from Heidi Klum’s Halloween costumes, to Elena Alves’ gory death on The Undoing, to the makeup effects in Black Swan. Remember when she starts growing wings? It made my skin crawl. Prosthetic Renaissance has been working with the Weeknd for a while now, since we haven’t seen him without a bloody, busted up face for about a year.

His latest music video for “Save Your Tears" is following the same story he began when he dropped “Heartless” at the tail end of 2019. “Heartless” served as the lead single for his fourth studio album, After Hours, which features his bloodied face on the cover. In January, he performed his follow-up single “Blinding Lights” on Jimmy Kimmel Live! with a freshly bandaged nose. Tape, gauze, and a red suit jacket became his uniform for this era. In the music video for his third single “In Your Eyes,” he’s beheaded. Prem wrote about that video when it was released and the possible message The Weeknd was trying to convey with this cinematic narrative stretching across all visuals from his After Hours era. He explained how Abel is playing a character drawn to excess, but “slowly descends into a madness fuelled by drugs, adrenaline, and an insatiable appetite for sin."  Prem also wondered if The Weeknd could recover from being decapitated. We now know the answer is yes, because in his next video for “Too Late,” two women who also recently went under the knife murder an exotic dancer and sew Abel’s head onto the body. Then he appeared at the American Music Awards in November having undergone what we now know what was a whole lot of plastic surgery.

In the early videos, flashy things like money and sex didn’t buy the character happiness, in fact they brought the opposite. What is bringing happiness, at least for now, is perfection. He’s got the body of a stripper and a face people pay thousands of dollars for. His red suit jacket has been upgraded with rhinestone sparkles, which glitter in the spotlight as he pops champagne, mid-performance, smiling from ear to ear in front of a dull crowd. At the end he holds a gun to his head, which fires confetti when he pulls the trigger. But we’re not used to happy endings in The Weeknd’s universe, and we know perfection is an illusion, so I don’t think this is the end of this character. He was rumoured to be performing at the Grammys, which would have made a great stage for the final installment of this story arc, but then the Grammys gave him zero nominations. In the new video he appears to wink at the situation, staring lovingly into a gold trophy before chucking it offstage. So I don’t think we’re getting any Grammy performance this year, plus the show just got postponed due to COVID lockdowns in LA. But, Abel’s still headlining the Super Bowl Halftime Show February 7th. I don’t know if he wants to incorporate this character into a career spanning medley of hits, but the biggest stage in the world is a great place for a headline-making finale. 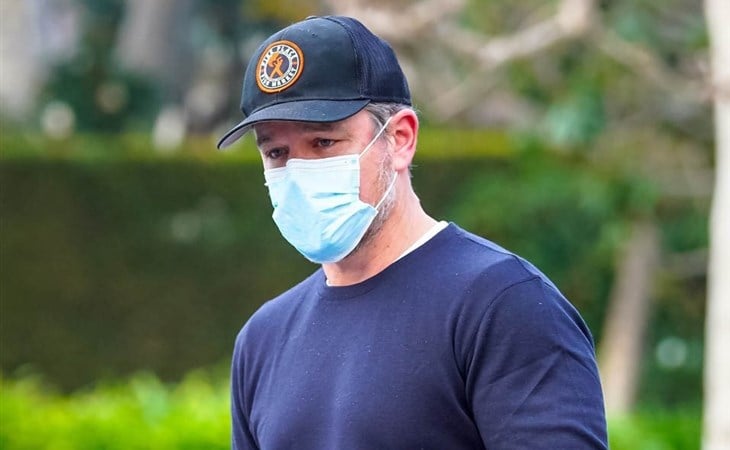 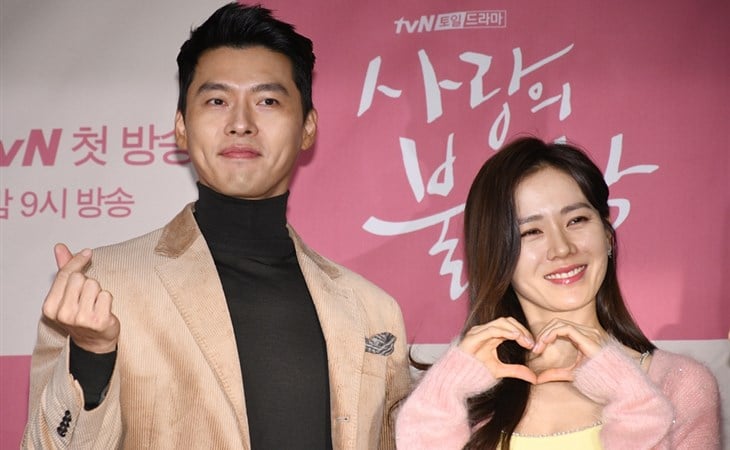