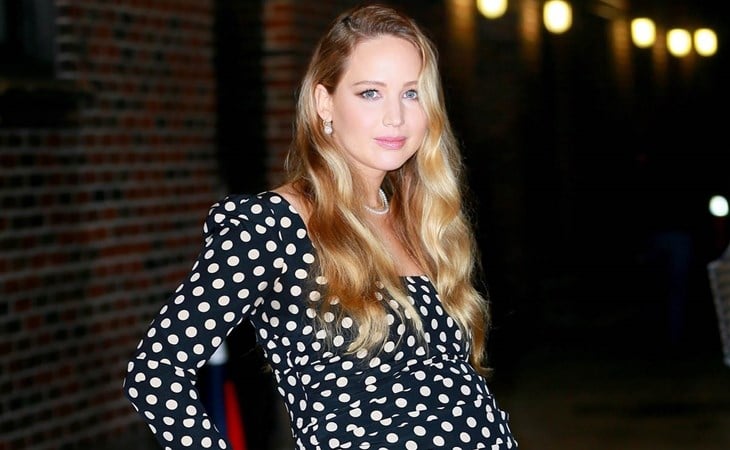 It was announced over five years ago in June 2016 that Jennifer Lawrence would star as tech scammer Elizabeth Holmes in a film directed by Adam McKay. Back in April of this year, Adam said that the project was still in development, and it’s an example of how long the development process can be in Hollywood – they managed to get Don’t Look Up funded and filmed and edited and released before Bad Blood.

But that may also have to do with the Elizabeth Holmes case itself. She’s been on trial since jury selection began in August and took the stand for seven days in her own defence, which wrapped up yesterday. Closing arguments begin next week and then it’s up to the jury.

Also yesterday, an update on the film – it’s now confirmed after months of industry rumouring that Bad Blood will be a co-production between Apple Studios and Legendary. So they have the money in play, and they’re about to know Elizabeth Holmes’s fate, which means we’re getting closer…although it’s still probably going to be a while. No start date on production was given with the announcement and I would imagine Adam McKay still has to finish the script. Also, Jennifer Lawrence is pregnant and it’s unlikely that she’d be heading back to set within the first six months of 2022. Even if they started rolling in the back half of next year, which would be aggressive, it still means that we’re at least a year an half out from this being ready, at minimum.

Attached – Jennifer Lawrence in New York the other night after The Late Show with Stephen Colbert. 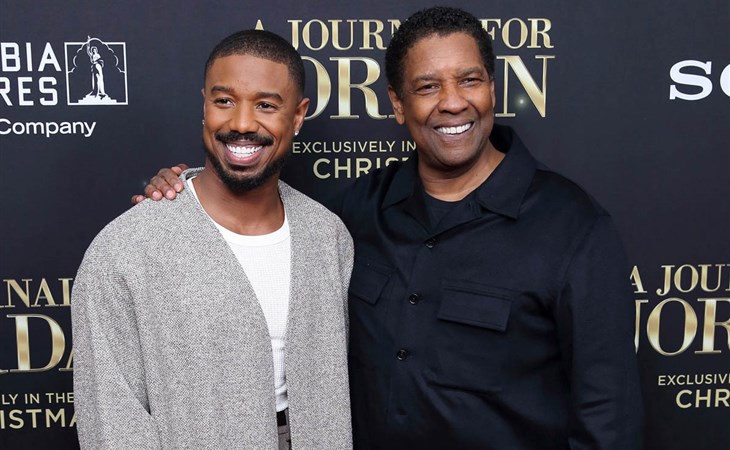 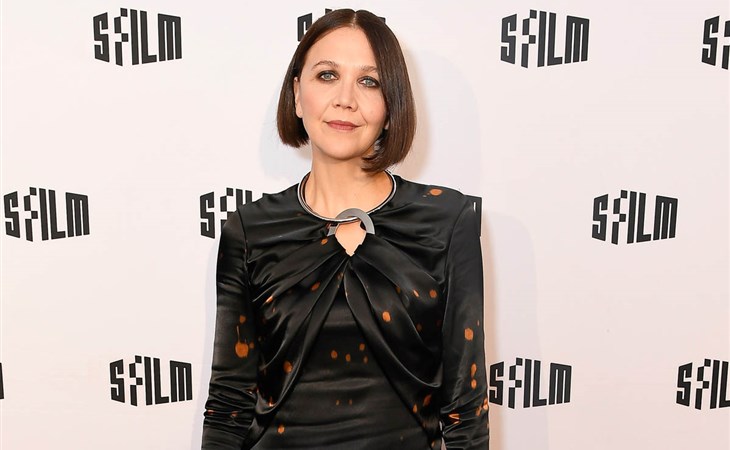