LOLOLOLOL Michael K loves Trooper Patti and… yeah… I love her too. It’s not just her name – she has the perfect name for this job, it wouldn’t work quite as well if her name was, like, Heather – but also her accessories. And the boss way she sits in her chair (squad car, ha!) with a drink in hand. Notice too that she has a fresh blowout? This story just keeps giving and giving. That said, I am married to someone like this. If he could, Jacek would stand on street corners monitoring the way people turn right, yelling at them to tuck to the curb so as not to block traffic behind him. He wouldn’t be as cute as Patti. (Dlisted)

Holy sh-t, I actually haven’t thought about this until now, reading this headline but … yeah… we are approaching the end of a decade. The 2010s end in four years. What will they be remembered for? A lot of sh-tty things. But I’m going to remind myself that when I look back on this decade, one of the big positives will be the dominance of Beyoncé. (Pajiba)

When I started writing about Gigi Hadid and Tyler Cameron, I wrote about how we’ve entered the era of Reality 3.0, with established major celebrities hooking up with reality show stars. See? Demi Lovato is on board. Next… Selena Gomez? Ben Affleck? (Cele|bitchy)

I think parts of this work on Hailee Steinfeld. Like the dress. The hair and the boots though – I’m sure I don’t have to tell you who’s taken over this look. You know who it reminds you of and … I know one person can’t own a ponytail with over-the-knee boots but, still. Also, in general, I’m just over these boots. (Go Fug Yourself)

Two Lindsay Shookus stories in one day – I just wrote about whether or not she was flirting with Charlie Hunnam and TIFF and now people are talking about her hanging out with Jon Hamm. She was also seen at a couple of parties with Jon at TIFF but there was nothing to suggest that they are together. In fact, I’m told she seemed more tactile with Charlie than with Jon. She and Jon have known each other a while now since he’s guested or made cameos on SNL several times. This, by the way, isn’t new. Lindsay and Jon have come up before, back in 2017, Page Six reported it. (JustJared) 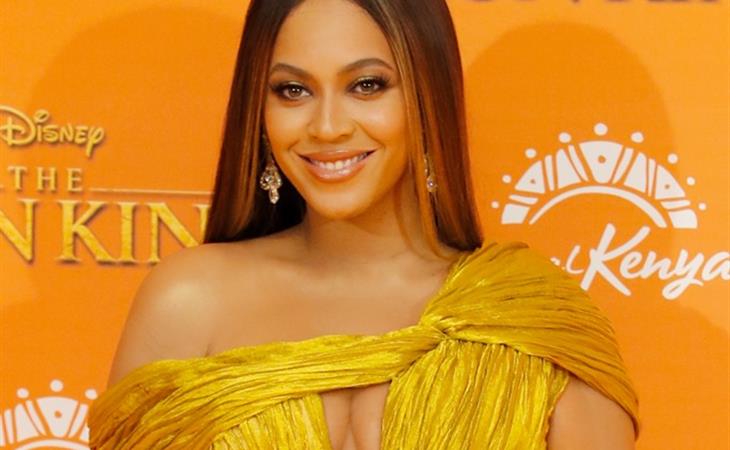 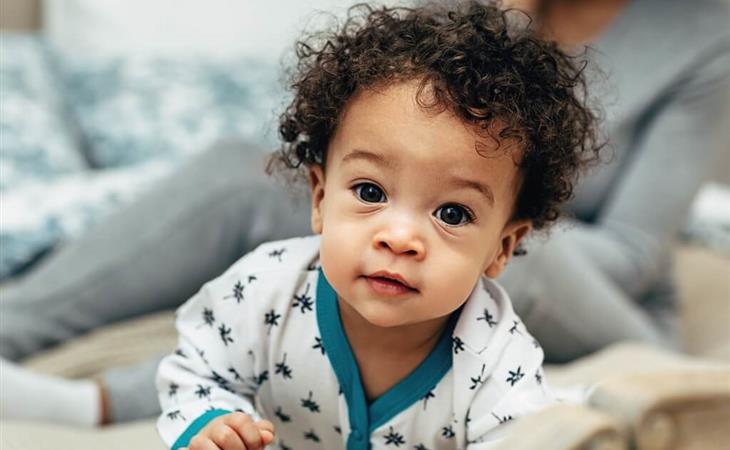