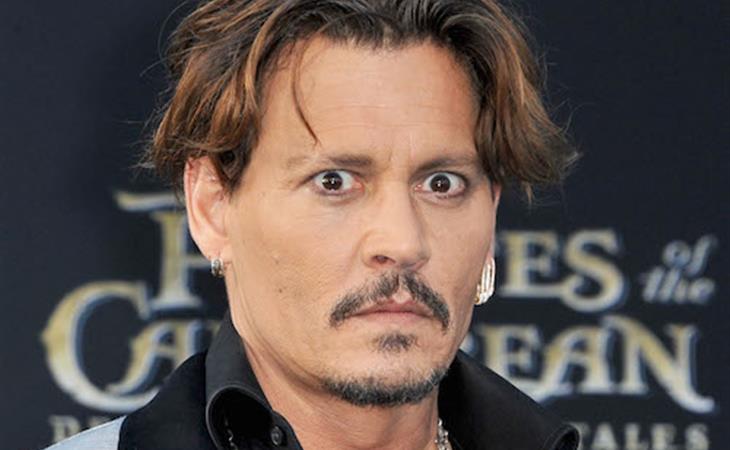 Johnny Depp wasn’t into the idea of a female villain for Pirates 5 because he didn’t want us to think that all his movies are the same. Long pause. Raised eyebrow. Because apart from the fact that this is the FIFTH movie in the franchise, it’s not like he’s been showing us a lot of range with any of his other characters in any of his other movies. Just once can you imagine if Johnny Depp and Tom Hanks were up for the same role? How much more interesting that would be? (Dlisted)

This could have totally been an option for Princess Kate at her sister’s royal-adjacent wedding. But she chose the dullard governess dress instead. Because, I’m telling you, she did not want to shine that day. And, again, I’m not mad at that. Can we try a different ponytail though? What would happen if she pulled all her hair tight back? The ponytail itself can be flouncy and wavy but the rest of it tight to the scalp. Can you picture it? Or a topknot? It would look GREAT, right? (Cele|bitchy)

The Best Man speech at Pippa Middleton’s wedding was apparently pretty bawdy. Which… by what standards? Like by Vegas standards, it’s actually real classy. By tight-ass English standards, even then I don’t think it’s lewd at all? I wonder if it’s the accent that helps. Remake The Hangover with a British accent and I think it doesn’t a PG rating, if not a G rating. (Pop Sugar)

Many people have been sharing stories about Mr Rogers today. It’s the 50th anniversary of his show. And on a day when there’s just so much sh-t, and so few reasons to not feel sh-tty, remembering what he brought to television – and not just kids – might help. The “helper” quote, in particular, is a timeless observation. (Pajiba)

I have not cared about Cannes this year as much as I’ve cared in the past. Which is weird because it’s the 70th anniversary. But there has been a low volume of excitement. And I wonder if it’s because we are seeing so many stars so often these days, with events and award shows practically every weekend, that it doesn’t feel like they’ve been missed. But also… even though Cannes has always been a weird combination of Super A List and Z List, the Z List feels really heavy right now. Here’s a good example. (TMZ)

If not The Rock for President… then….who? If it has to be a celebrity? Vanity Fair is calling for Hollywood’s Chairman, George Clooney. That he could take on Donald Trump. That he would win over Trump’s white female voters. That he could legislate. And that he could be taken seriously. But would he even want to? (Vanity Fair) 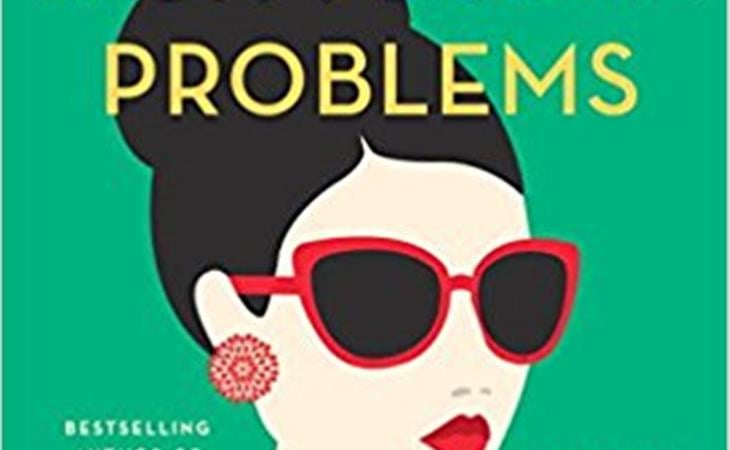 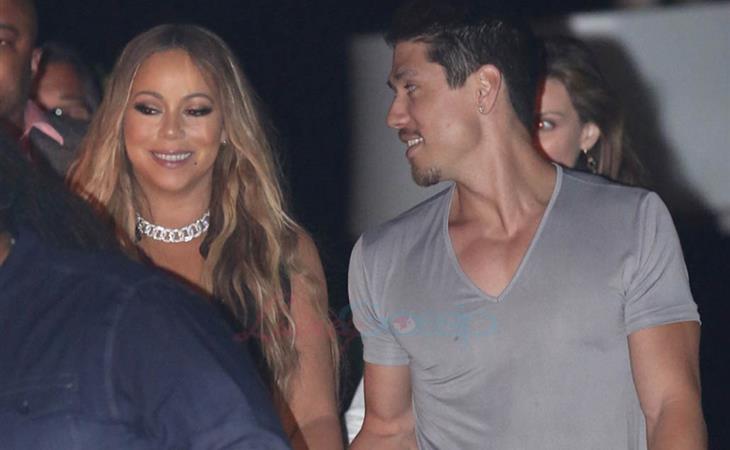 The Butterfly is back with Bryan