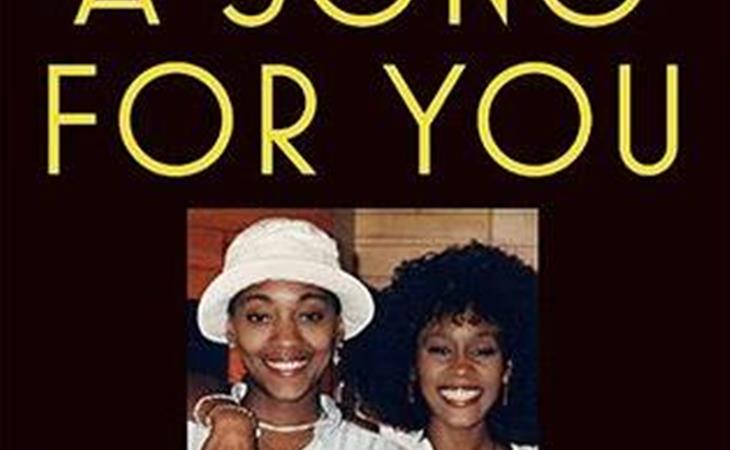 If you are a fan of Whitney Houston, you know about Robyn Crawford. Robyn was Whitney’s best friend from adolescence to adulthood. Robyn was Whitney’s creative director for a while and toured with her often. Where there was Whitney, there was always Robyn, until Robyn quit and left in 2000 because she couldn’t watch Whitney spiral out anymore …and also Bobby Brown. In her new book, A Song For You: My Life With Whitney Houston, Robyn writes that, “I realised that I needed to save myself”.

The book comes out next week. Excerpts have now been released to media and Robyn sat down for an interview with NBC. As you’ve probably seen, most of the headlines today related to the story are about Whitney and Robyn’s romantic relationship. This, though, is not new. From the beginning there were rumours about Whitney and Robyn and in the documentaries released since her death, many people who once worked with her, and some family members, have already confirmed that Whitney and Robyn were romantic.

Robyn, however, for so long, has remained silent. Everyone knew that she was the one who knew the most – and yet she abstained from commenting, preferring to live in relative obscurity …until now. When asked by NBC’s Craig Melvin why she decided to write the book and share her side, Robyn says:

“I never envisioned speaking publicly about my life. And then I asked myself the question, ‘What would Whitney want? Would she understand, you know, the time is now?’”

Robyn says she wants to step up for her friend because Whitney’s been so misunderstood and so much tragedy has taken over her legacy, she feels it’s up to her to add her perspective to how we remember her friend, a legend.

But, of course, she must know that people are first and most curious about their relationship. So she has finally confirmed that they were indeed romantic – at least at the beginning. They met just before Whitney turned 17. They fell in love. They were “physical”. And then it stopped in 1982 when Whitney signed her record deal because she didn’t want to jeopardise her career, knowing that it would most likely be an issue. After that, Robyn says, they remained close but they ceased to be intimate in that way. Which must have been so many layers of pain. Because presumably, physical or not, they loved each other – but they could never love each other completely. And I can’t imagine that didn’t have an effect on Whitney’s interiority, her choices, the way she lived. How could it not?

But Robyn says she wasn’t the only one who Whitney couldn’t love. Apparently Whitney was super into Eddie Murphy. Per PEOPLE:

Even while being pursued by Bobby Brown in 1989, Crawford writes, “She was more interested in Eddie Murphy, but he was elusive.” Her friend, she says, “lost herself” in the pursuit of the comedian.

One night Eddie was supposed to come over for dinner but he ended up bailing and Whitney was “devastated” by the rejection. And that, of course, opened the door for Bobby Brown. Interestingly though, Robyn reveals that Eddie called Whitney the day that she and Bobby were married:

“[That day] Eddie Murphy called to say she was making a mistake,” Crawford writes, “but she pressed ahead.”

And there’s an extra bit of intrigue here because, as we’ve heard, Robyn and Bobby did not get along. They were competitive. It was either one or the other and eventually Whitney felt like she had to choose Bobby. Now Robyn’s giving us a Sliding Doors version of what Whitney’s life – and possibly her own life – could have been if Eddie Murphy had reciprocated. How will Bobby take this?

Still, Robyn’s book isn’t just about Whitney’s secrets. These are just the secrets that she probably knows she has to address before we get into what she claims is her motivation for writing it: sharing memories of Whitney that are also fun and happy, giving people more insight so that her legacy might be more nuanced, so that people might also appreciate Whitney for more than just the way she died, or at least understand her in the context of her time.

When NBC’s Craig Melvin asks her for her thoughts on people accusing her of exploiting Whitney’s memory, Robyn says, “I can’t even get into that. Some people may feel that way, hopefully they won’t”.

Robyn’s story is also her own story. Does she have a right to tell it? Does it make a difference that she chose to tell it this way, in a book, instead of participating in documentaries where she might not have control over what’s edited? 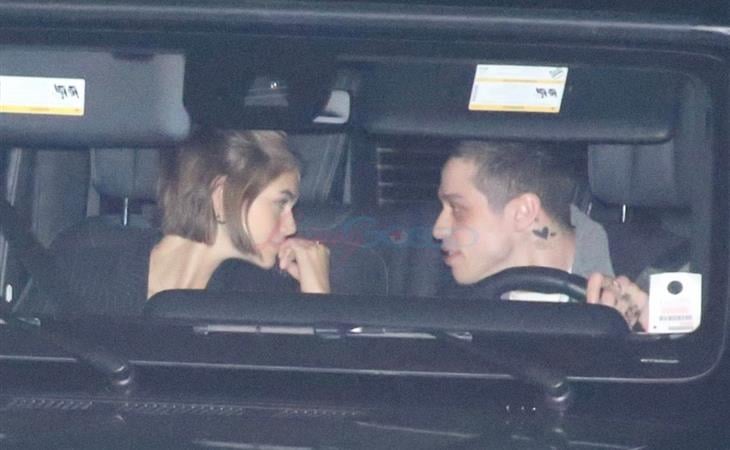 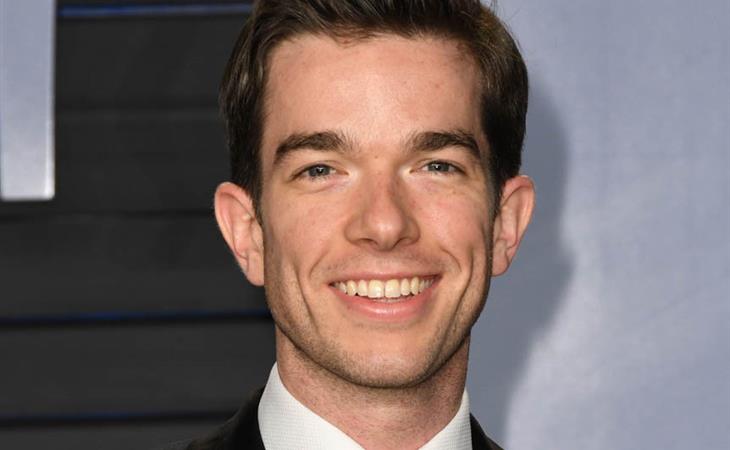