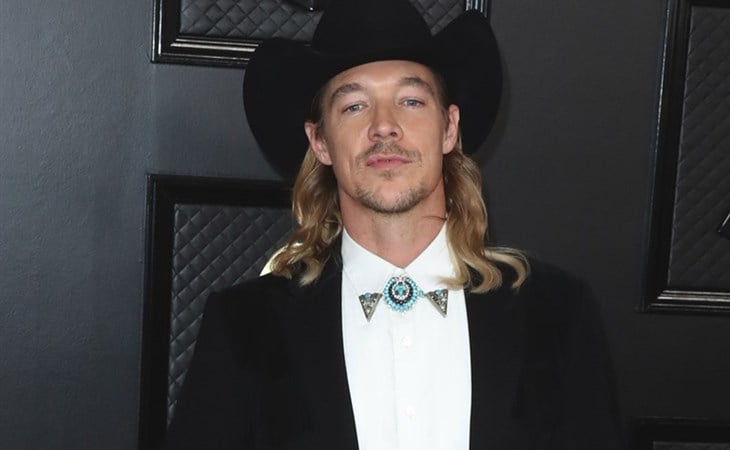 Even though I have wondered at several (low) points of my life the last few months whether or not, um, Diplo – would I?, I still think there was too much Diplo last night during Lil Nas X’s “Old Town Road” performance. There should have been less Diplo and more BTS. Specifically more Taehyung. Anyway, did you hear about how Sia said she wanted to f-ck him? Not Taehyung but Diplo, although someone should tell Sia that she should consider Taehyung. Anyway, Diplo’s being asked for his response. Does he reciprocate Sia’s desires? (Dlisted)

Billy Porter’s remote control hat was one of the hightlights of the Grammys red carpet. But focusing too much on the hat means that you’re not paying attention to the fit of this bodysuit and the fringe that makes the boots. All of these are life-giving…and if Billy Porter doesn’t go to the Oscars, who will be bringing this kind of style theatre? (Cele|bitchy)

Awards show red carpets are usually an explosion of sequins. There were some sequins last night at the Grammys but maybe not the amount that we typically see? Like 30% less sequins, right? (Go Fug Yourself)

Irina Shayk on what it’s like now that she and Bradley Cooper aren’t together anymore. (JustJared) 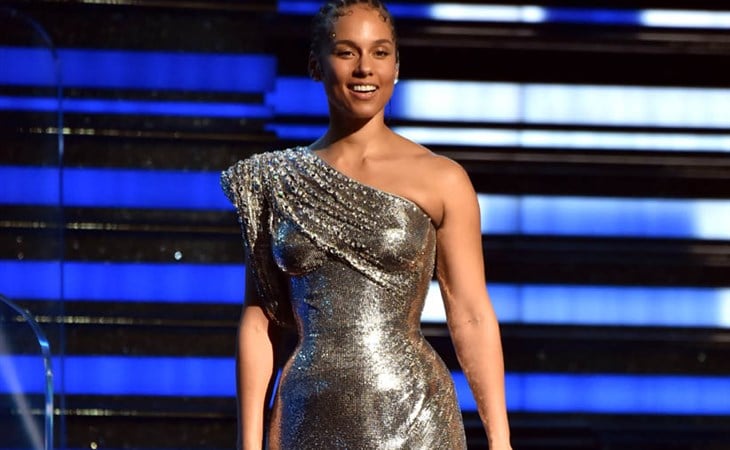 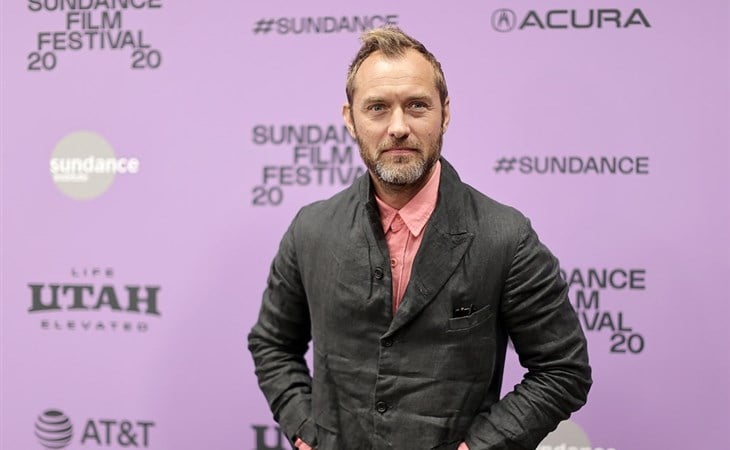