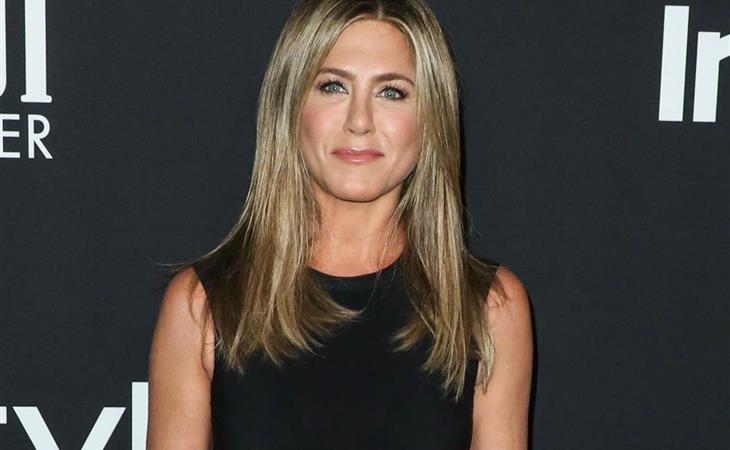 As covered in the previous post, Dolly Parton started her Oscar campaign yesterday for the Dumplin’ soundtrack. Last week, when I wrote about Dumplin’, there had yet to be a release date. We have one now – the movie will start streaming on Netflix December 7th and also have a limited theatrical run. They’re hoping then that you’ll watch it during the holiday season, they’re hoping that Oscar voters will be watching during the holiday season. They’re hoping that, maybe, Dumplin’ could be like the To All The Boys I’ve Loved Before of the holiday season. TATBILB is a romcom. Dumplin’ isn’t technically being marketed, at least not yet, as a romcom, but the similarities are there. Both TATBILB and Dumplin’ are adapted from YA novels about young women struggling with their identity. There is a boy involved but as we saw in Lara Jean’s story, her story wasn’t just about the boy and in Dumplin’, Willowdean’s story isn’t just about the boy either – it’s about how she sees herself, about accepting herself, about what she wants for herself.

If it generates the kind of buzz that TATBILB did, then, well, Dolly’s chances of going to the Oscars and challenging A Star is Born get even better. And, as we know, that’s clearly her goal. She’s “politickin’”. Will she and Jennifer Aniston be “politickin’” together? Jen stars in the movie as Willowdean’s mother, a former beauty pageant queen. She also produced. And she’s on the soundtrack, singing background vocals for Dolly with Danielle McDonald, who plays Willowdean, on a song called "Push & Pull".

Most celebrities of Jen’s status don’t like to admit to the “politickin’” that goes on when it’s Oscar season. Dolly’s put that right out there though, no pretense necessary. It wouldn’t hurt the Dumplin’ campaign for Dolly and Jen to get out there together on the press tour. We’ve already heard all about the bond that developed between Bradley Cooper and Lady Gaga, how he took off her makeup and encouraged her to become Ally. How their chemistry in real life translated onto screen. Now imagine Dolly and Jen, BFFs, on talk shows, on red carpets, giggling and laughing and telling Ellen DeGeneres about their dinner parties, their sleepovers, the cute notes they leave for each other, their secret gifts for each other…

I’m in. It hasn’t even happened yet and I’m in. Hopefully that’s what they’re about to give us.

Unfortunately Jen wasn’t with Dolly yesterday but she did show up at the InStyle Awards to honour her friend and longtime hairstylist Chris McMillan. Maybe she and Dolly don’t want to blow their loads too soon. Seven weeks to go until the Dumplin’ release. I’m waiting for it – after Halloween, the Dolly and Jen show goes on the road (if there even is a Dolly and Jen show. Can there please be one?). 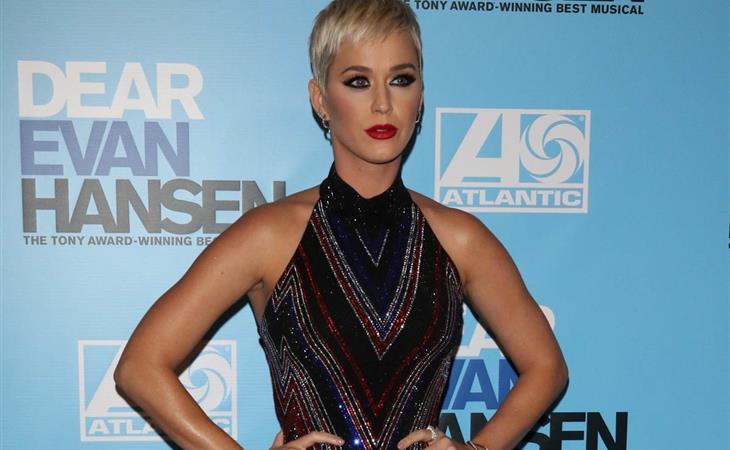 Orlando is ready to “settle down” with Katy? 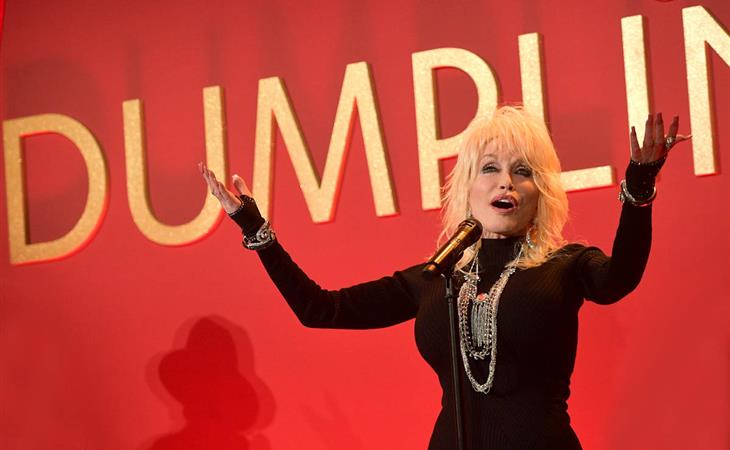