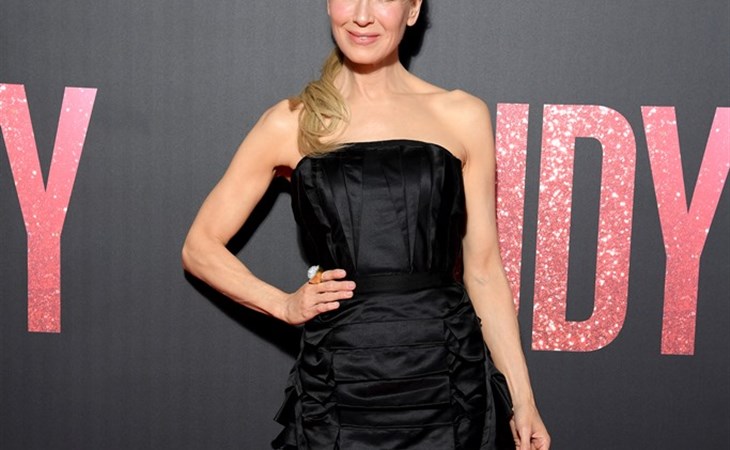 Pop quiz! What do you think Renee Zellweger will wear to the Oscars? Come on. She’s been sticking to one silhouette. It’s strapless, form-fitting, Audrey Hepburn length. In a variety of colours. The Oscar dress, as we know, is forever. Like the pictures. So … gold or silver? I don’t think black, because she’s just done black. She’s done black a few times now. Maybe Judy Garland blue? But she wore that to the Golden Globes. Anyway, at this point, it’s probably only the colour that will vary – unless! Unless! She’s been repeating this silhouette to make her Oscar dress that much more exciting? (Go Fug Yourself)

Katy Perry was named ambassador of Prince Charles’s British Asian Trust which… I mean… long assssss sighhhhhhhh. Because she checks alllll the boxes, you know? (Cele|bitchy)

I just spent several minutes looking at all these troll signs at hateful protests and now I’m trying to think of my own. (OMG Blog)

Funnily enough, Nelly’s been coming up a lot when I hit random on iTunes. I will never get tired of “Dilemma”. Anyway, Nelly had an incident at a casino recently over how to play poker which I can appreciate because I f-cking hate it when I sit down at a table and people don’t know how to play Blackjack. Do not hit over 11 when the dealer is showing 3-6, OMG. (When she’s showing a 2 you can do what you want, I don’t care, since 2s are wild.) And always split your aces and eights! (TMZ) 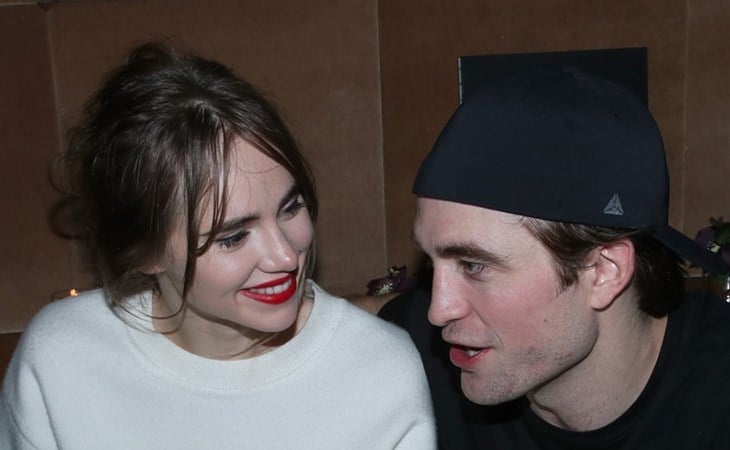 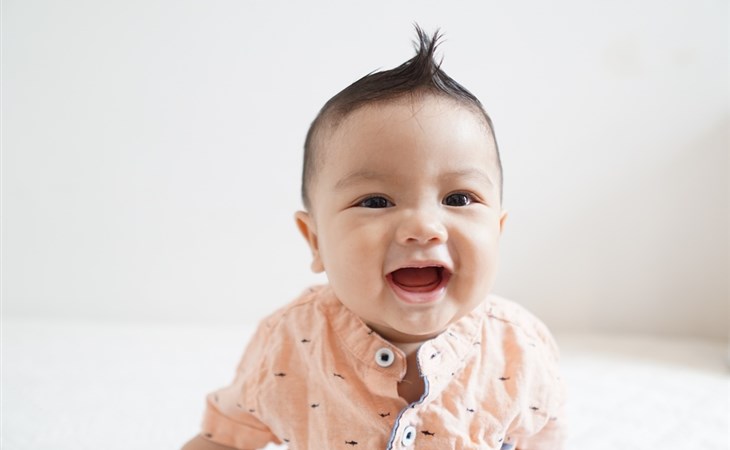