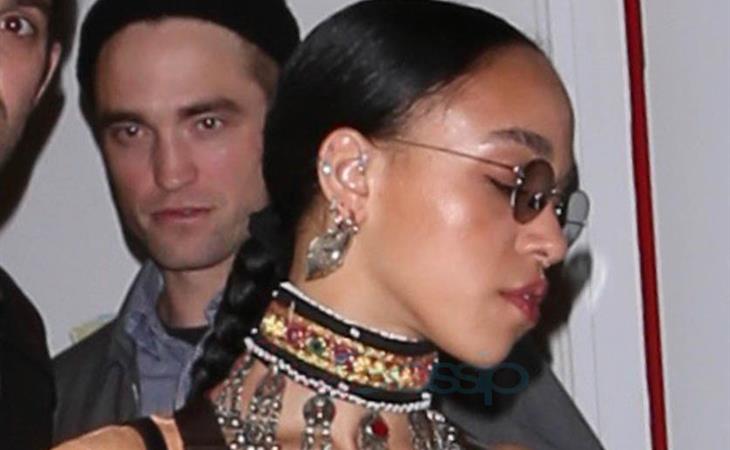 No MET but Cannes?

Given this year’s MET Gala theme honouring Rei Kawakubo and Comme Des Garcons, it would have been great to see FKA twigs’s interpretation. She and Robert Pattinson were there in 2015 and 2016 but skipped last week – or they weren’t invited…? Anna Wintour reportedly wanted to keep the guest list tight but I feel like twigs would totally be her jam.

Anyway, whatever. Nobody’s crying over the fact that they didn’t attend. And here they are this weekend in LA after dinner at Craig’s which answers the question of whether or not they are still together. Affirmative.

In other news, a release date for Robert’s new film, Good Time, in which he plays a bank robber on the run, will be screening in competition in Cannes …next week, holy sh-t is it that time of year again? The festival kicks off next Wednesday with Pedro Almodovar presiding over the jury that also includes Will Smith, Fan Bingbing, Jessica Chastain, Park Chan-wook, and more. Robert was last in Cannes, I think, in 2014. So, no steps at the MET this time but maybe he and twigs will do the ones in Cannes instead? 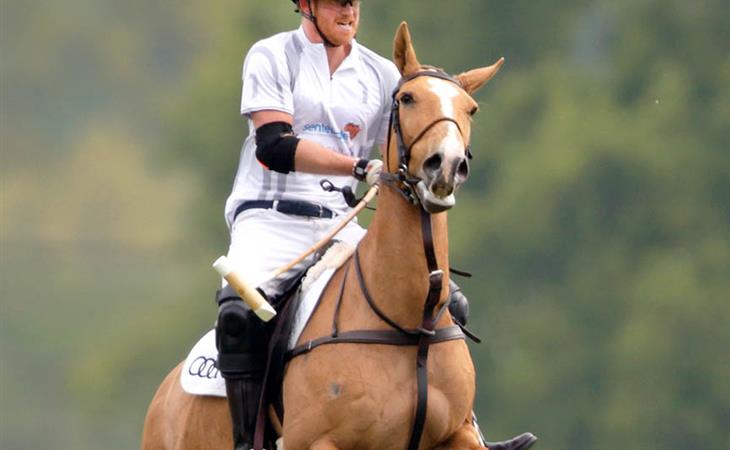 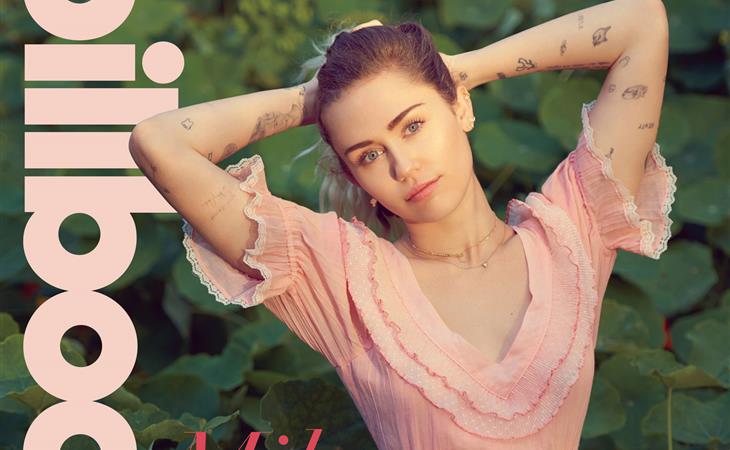