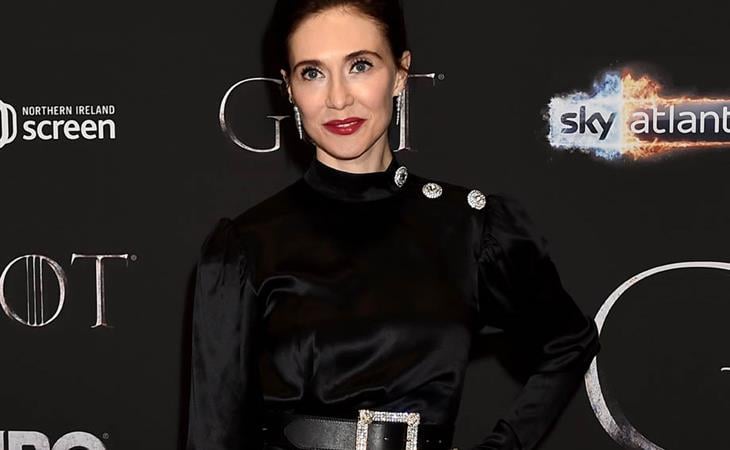 How many times now have you watched the season premiere of the final season of Game of Thrones? As expected, the episode, broke ratings records on Sunday night. It’s now the highest rated episode in HBO history and the most-watched scripted episode of television of 2019 – and the numbers don’t account for delayed viewing. And then there are people like me with the repeats. I went back and watched it again last night just to calm the wait until Sunday. You know what this episode should have been called? The official episode title is “Winterfell”. It could also be “The Women Know More”. Every woman in every scene knew more than the men who were with her. Jon Snow, as usual, and on brand, knows the least in any scene that he’s in. And of course he was dumb enough to tell Arya that Sansa thinks she knows everything which is why, during that highly anticipated reunion, Arya had to check him with the truth – no, Jon, our sister is the SH-T, and why are you still so clueless?! Remember when she saved your f-cking ass in the Battle of the Bastards? In war you need the fighters who’ll go out there and swing their swords and you need masterminds who call the plays. In my post about my favourite GoT episode, “First of His Name” last week, I wrote that I chose that episode because it’s an episode about the women of Westeros, and how they’ve been trained – often traumatically – to survive and the key for me, as the show approaches its conclusion, is to see how these women, will go on to thrive, take control of the story, how they either continue with the lessons learned from their male mentors or learn OVER those lessons to create a new playbook.

Sansa Stark right now is the Sun Tzu of Westeros. “Chaos is a ladder” is perhaps the most famous quote by her mentor – and betrayer – Littlefinger Petyr Baelish, borrowed from The Art of War:

In the midst of chaos, there is opportunity.

Littlefinger was a filthy piece of sh-t but he wasn’t stupid. Only someone who got better at his own game could bring him down. Someone who knows more. Sansa now also knows more than Tyrion, which is why she knows that the Lannister army won’t be coming in with an assist against the dead. She also knows that there’s no assistance against anyone if people can’t eat, if soldiers are weak – so as much as Jon keeps preaching that politics doesn’t matter because the zombies are coming, of course it matters. You can’t win a war without leadership. You can’t lead without unity. You can’t unify without getting your political sh-t together. And Jon riding side-by-side with a new Queen into the North while she’s looking down at them with her blonde hair and her superior smirk with her dragons screeching at people overhead is not good politics nor is it good leadership, and it certainly won’t unify f-ck all. Which Sansa already knows.

And then there’s what Cersei knows. It’s not hard for Cersei to know more than Euron Greyjoy who thinks he’s going to make her a baby but what does she know about whether or not she actually still has a baby? Either she’s f-cking him so that she can say he’s the father of the baby she’s still carrying or she f-cked him so that she can make another one but the bottom line is that she knows more, like Sansa, like Arya. Who now knows more than Jon about who’s looking out for their family, more than Gendry about her new mysterious weapon, and more than The Hound too, although he seems to be quicker to figure it out.

You know who knows some sh-t but is still missing though? Melisandre. For sure she’s coming back. But…when? She told Varys that she and he would both die in “this strange country” and there’s still all kinds of mystical magical funk that she has to tie up with her Lord of Light and the “prince(ss) that was promised”. Is that Jon now? Or is it Daenerys? Or maybe whoever’s been promised will be their child. Could their child be the promise? Can Melisandre just show up and f-cking tell us already? 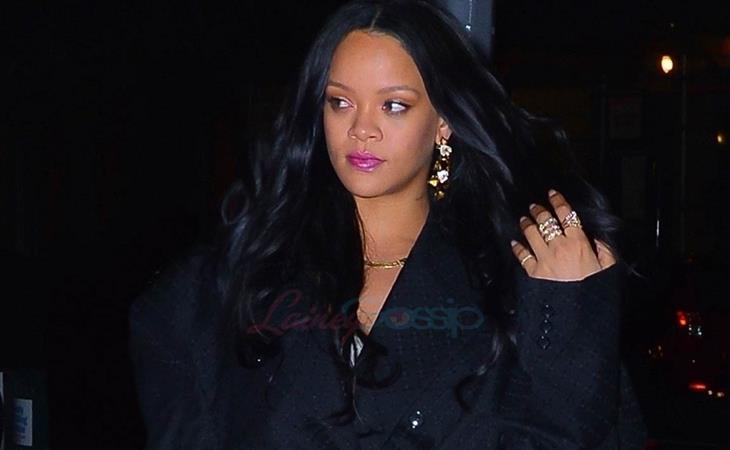 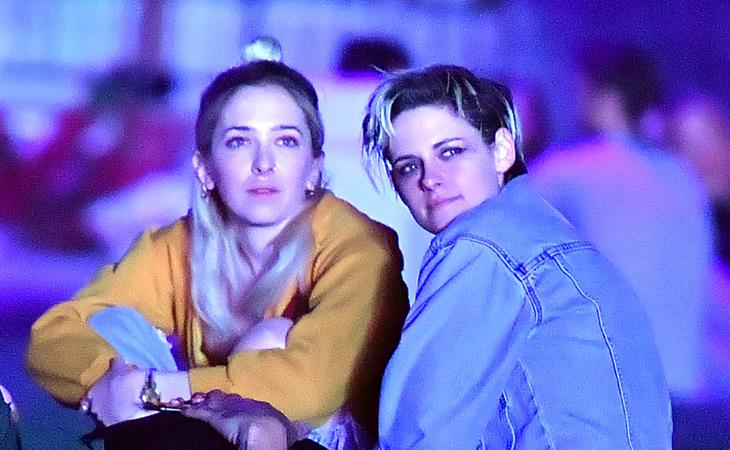